I've just been having a clean up this past week.

I found this Ignition Switch, I think it came with a bundle lot a few years back, but not one I recognise, it may not even be from a Mini. 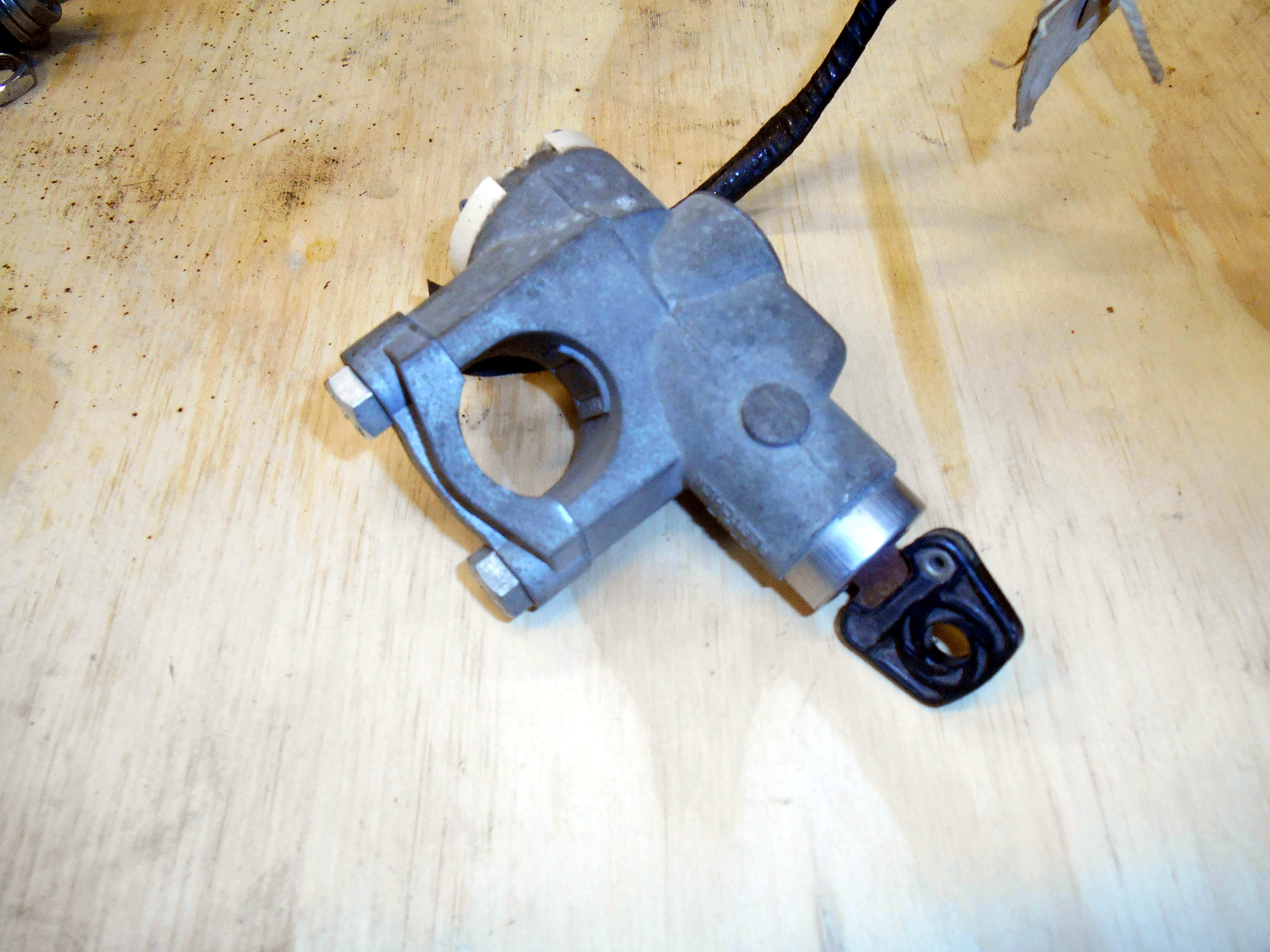 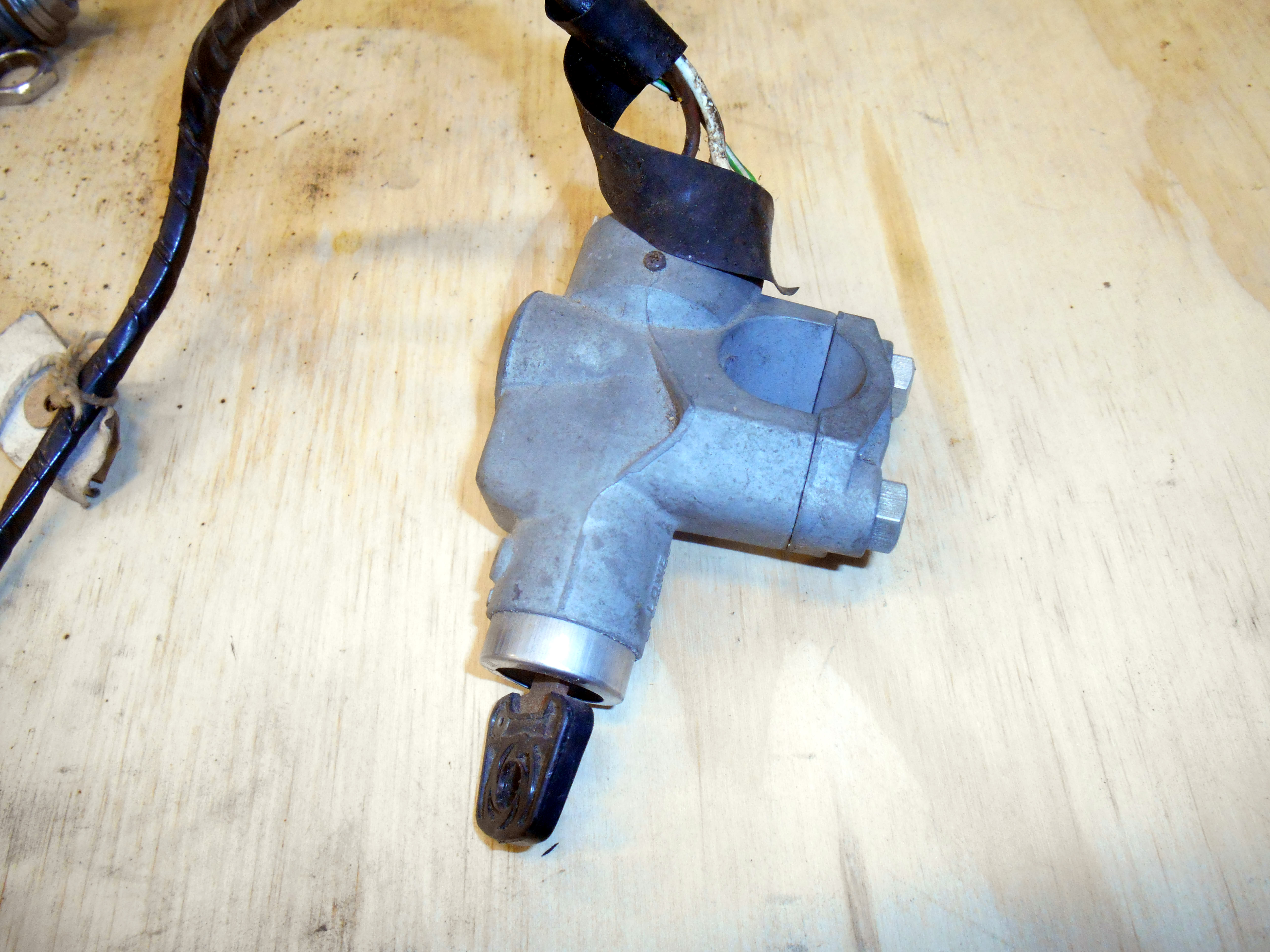 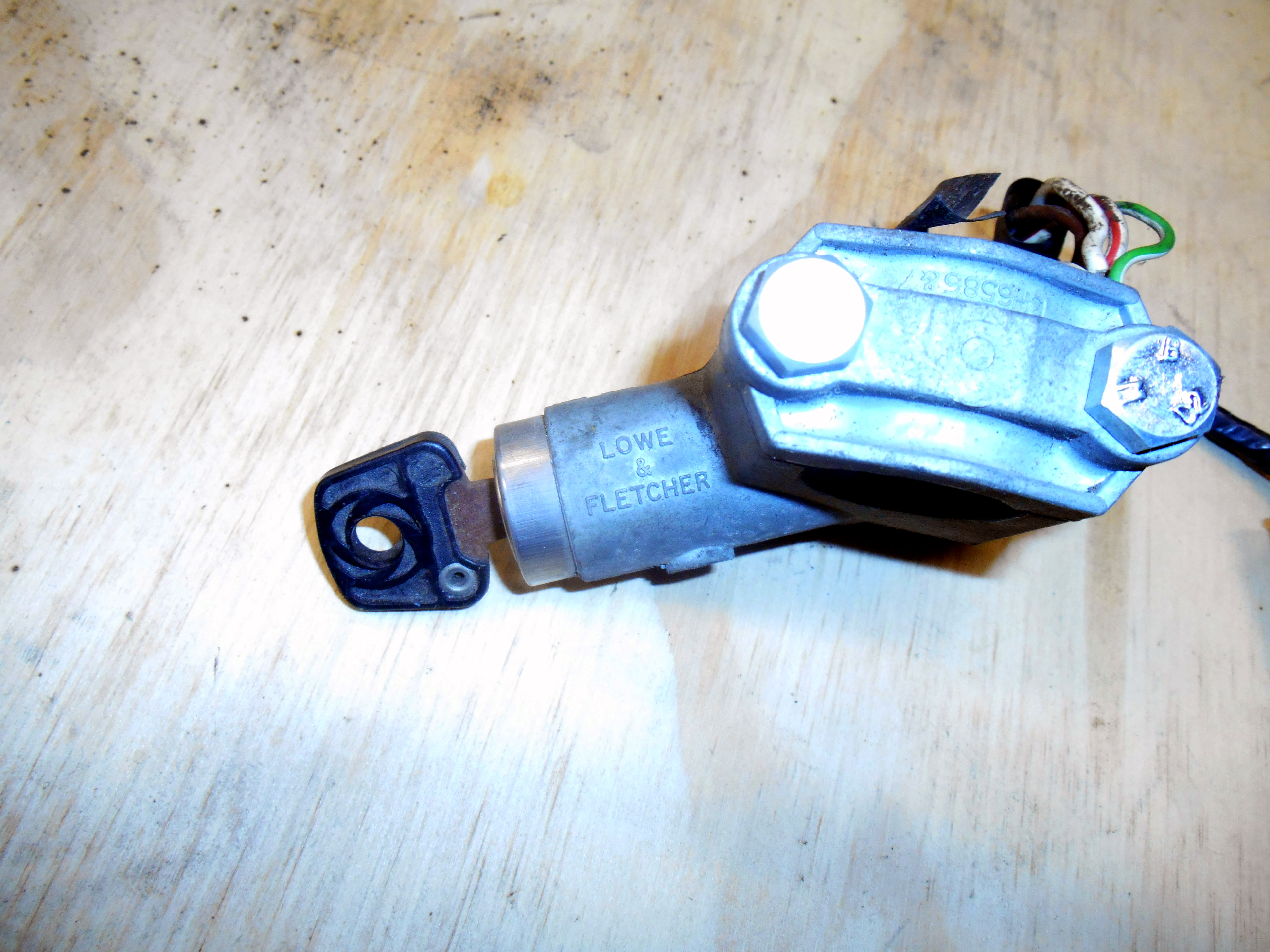 My work here is done

I've been informed you might need a little more information than i supplied....

It's a Lowe & Fletcher lock so fitted to one or more British Leyland vehicles.

Chrome key aperture as opposed to plastic so 1970's.

You would know this vehicle as the Leyland Marina.

-the full stop after MARINA was fitted as the boot was drilled for the name CAVANIA, this was to have been the new model name for the Australian E-series engine version of the Marina (the name change was overruled by BLMC).

Ah OK, cheers for that.

Could well be for a Marina, not that I ever dabbled in them !

Yeap, looking at the link I'd say that what it was for.