The latest project is now here. 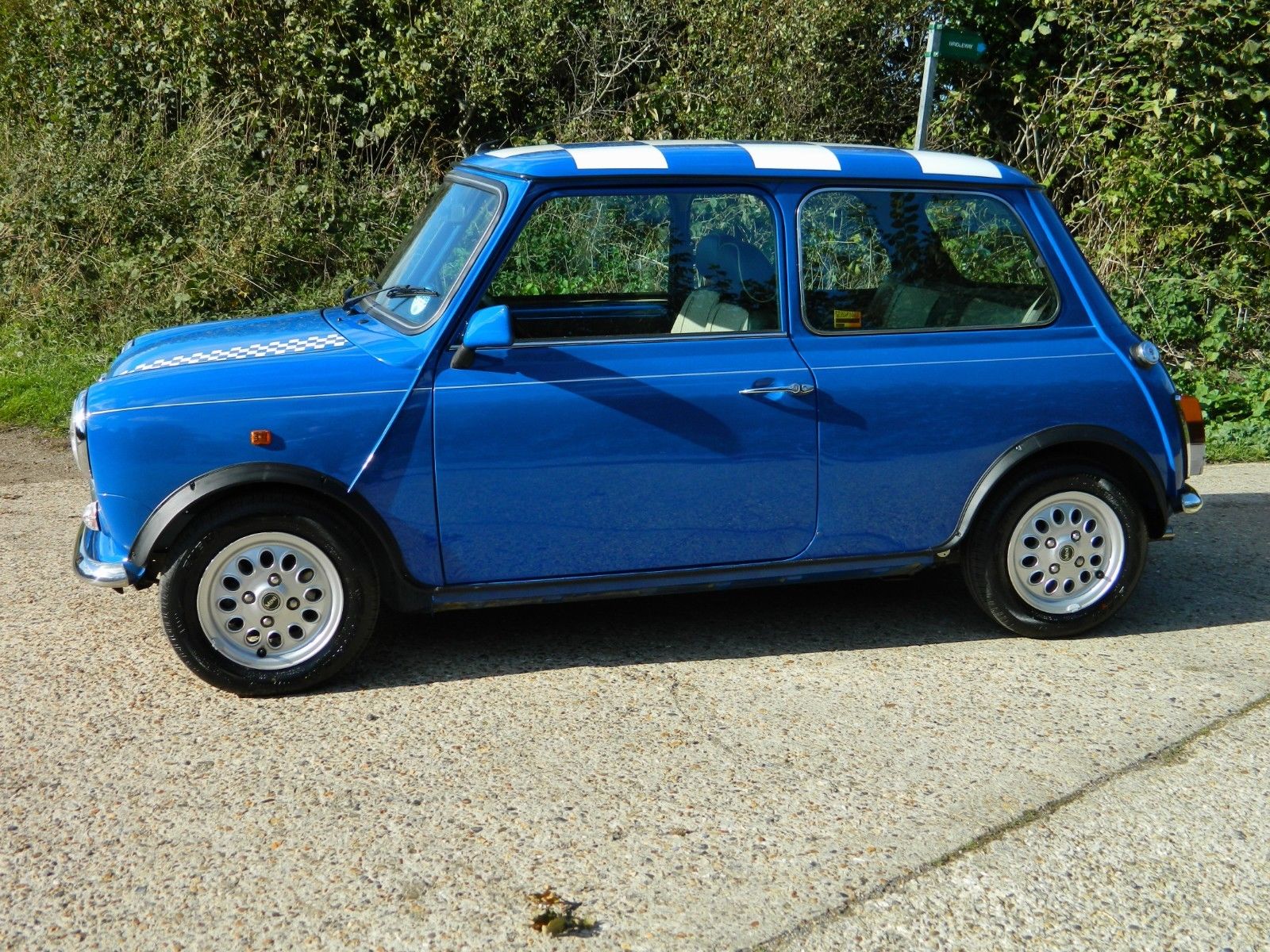 Back at the workshop, it is in position ready to begin 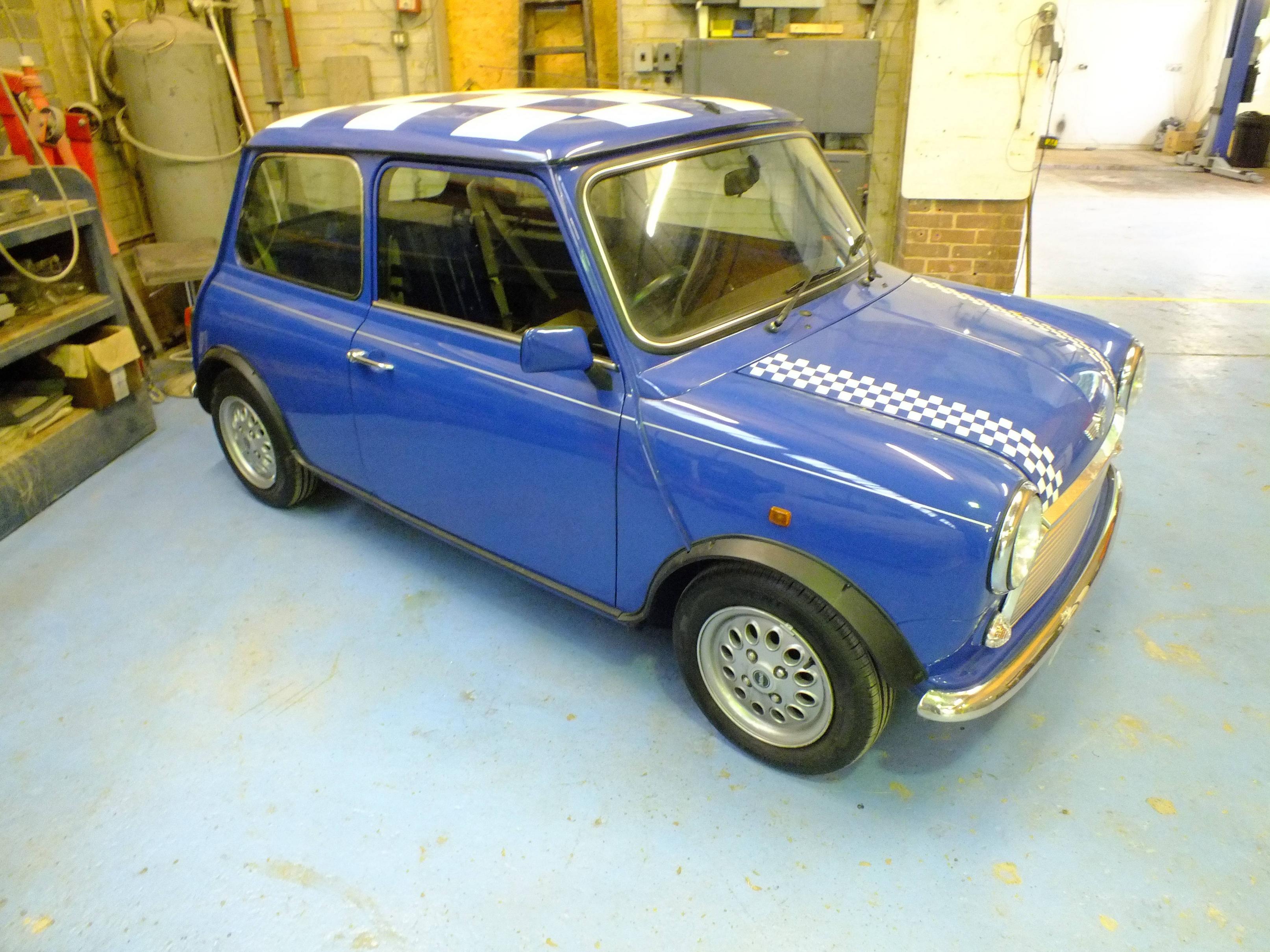 Not really any body repairs to carry out on this one as it is pretty immaculate.

As far as I can see, there are a few areas of rust on the bulkhead which looks to have been caused by spilt brake fluid and the front floors are damaged from the usual jacking up on them.

The only work it appears to have ever had done in the past is a repaint of the front panel for whatever reason.

Plan is a strip down to the shell, a colour change and then sportspack conversion with a Cooper 'S' works conversion on the engine

The customer has the interior which is being re trimmed in the interim so it should make for a very nice example.

Ill update as it goes ahead.

Ooh, do we know what colour it's going yet?

Ooh, do we know what colour it's going yet?

We do but I can't remember what it is

The details are on my work e-mail and this car was quoted and booked in quite a while back now.

Ill look it up tomorrow and report back.

Another thread for me to follow. Always an interesting read from MRG 😁 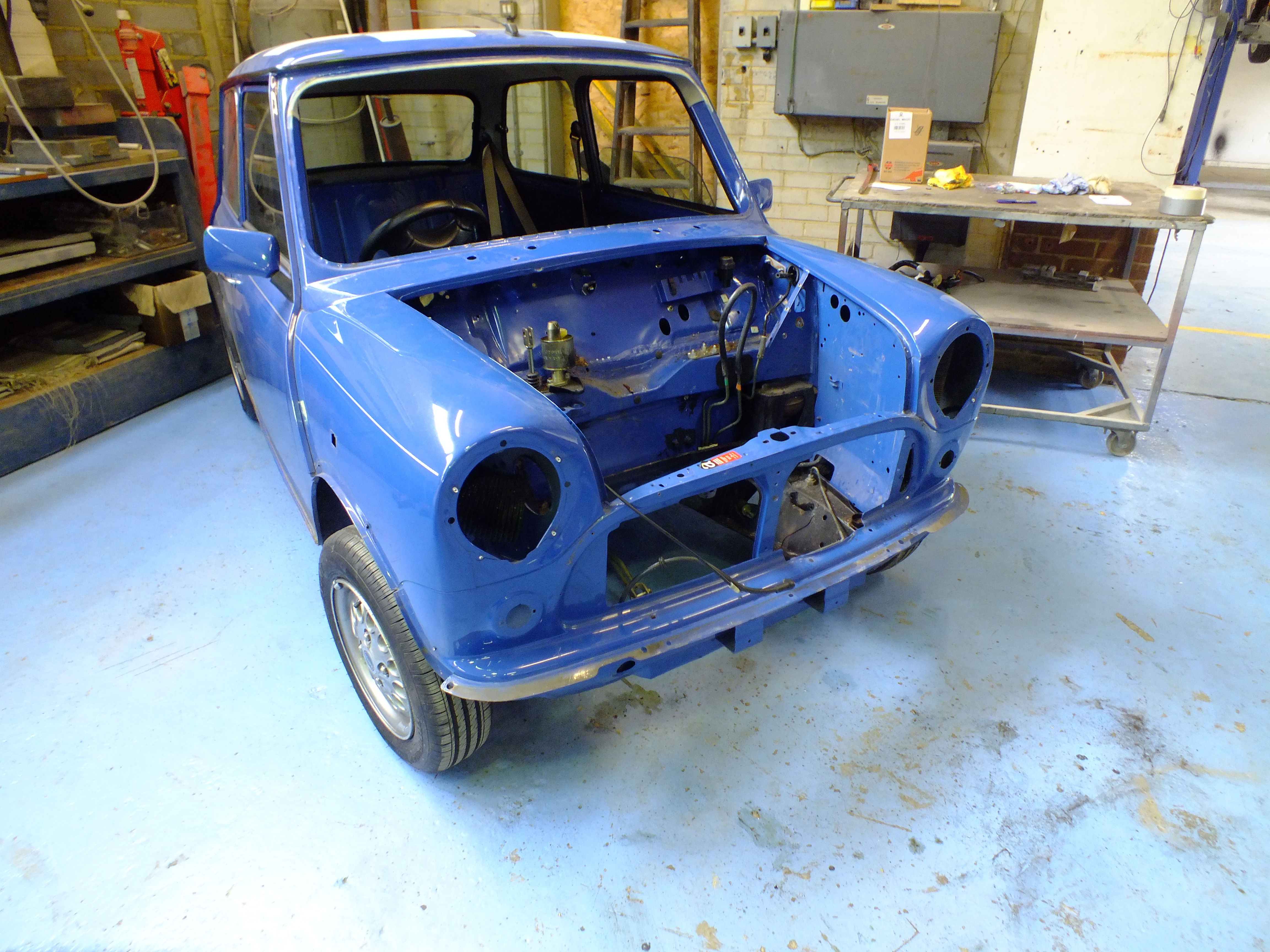 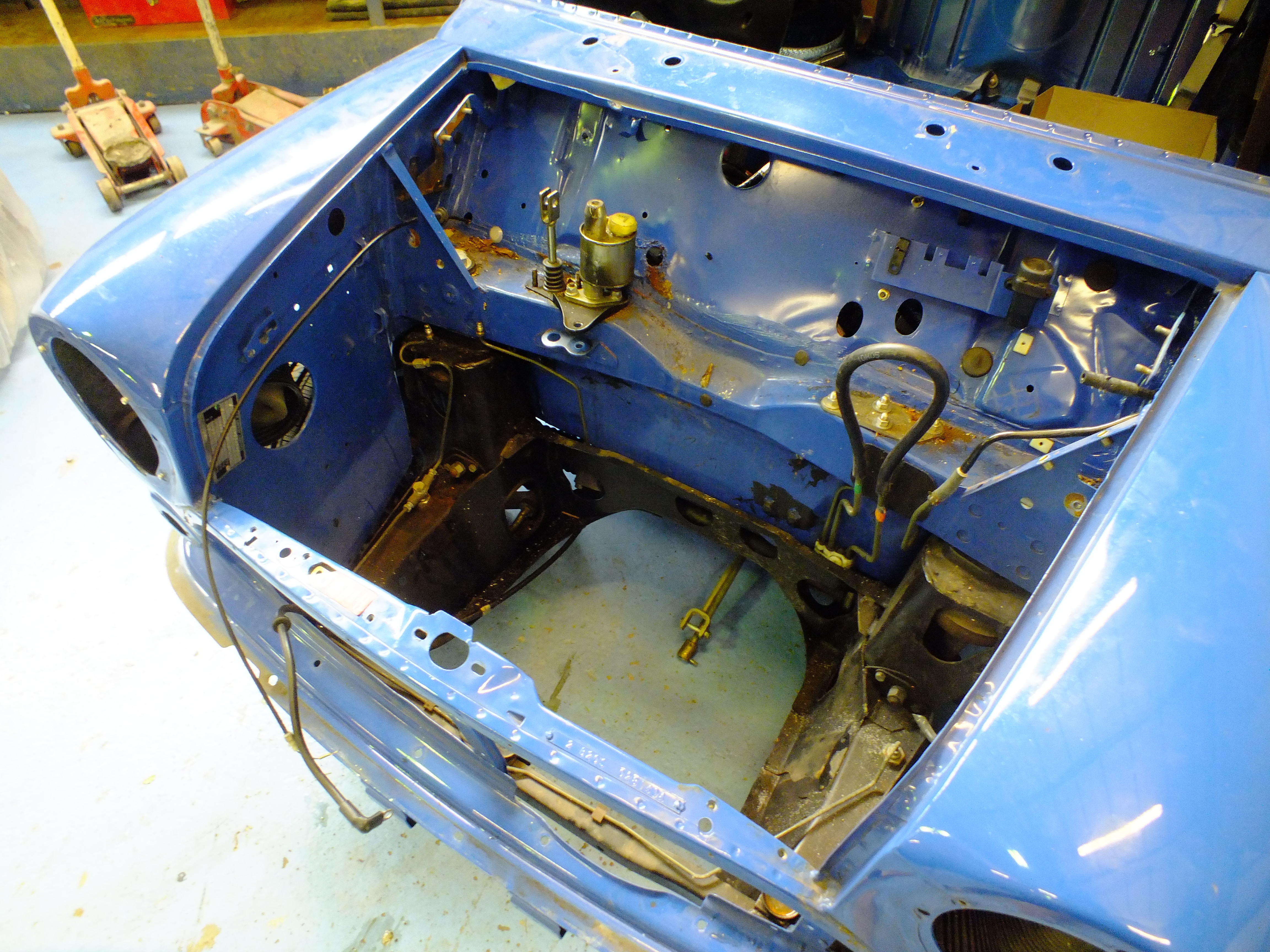 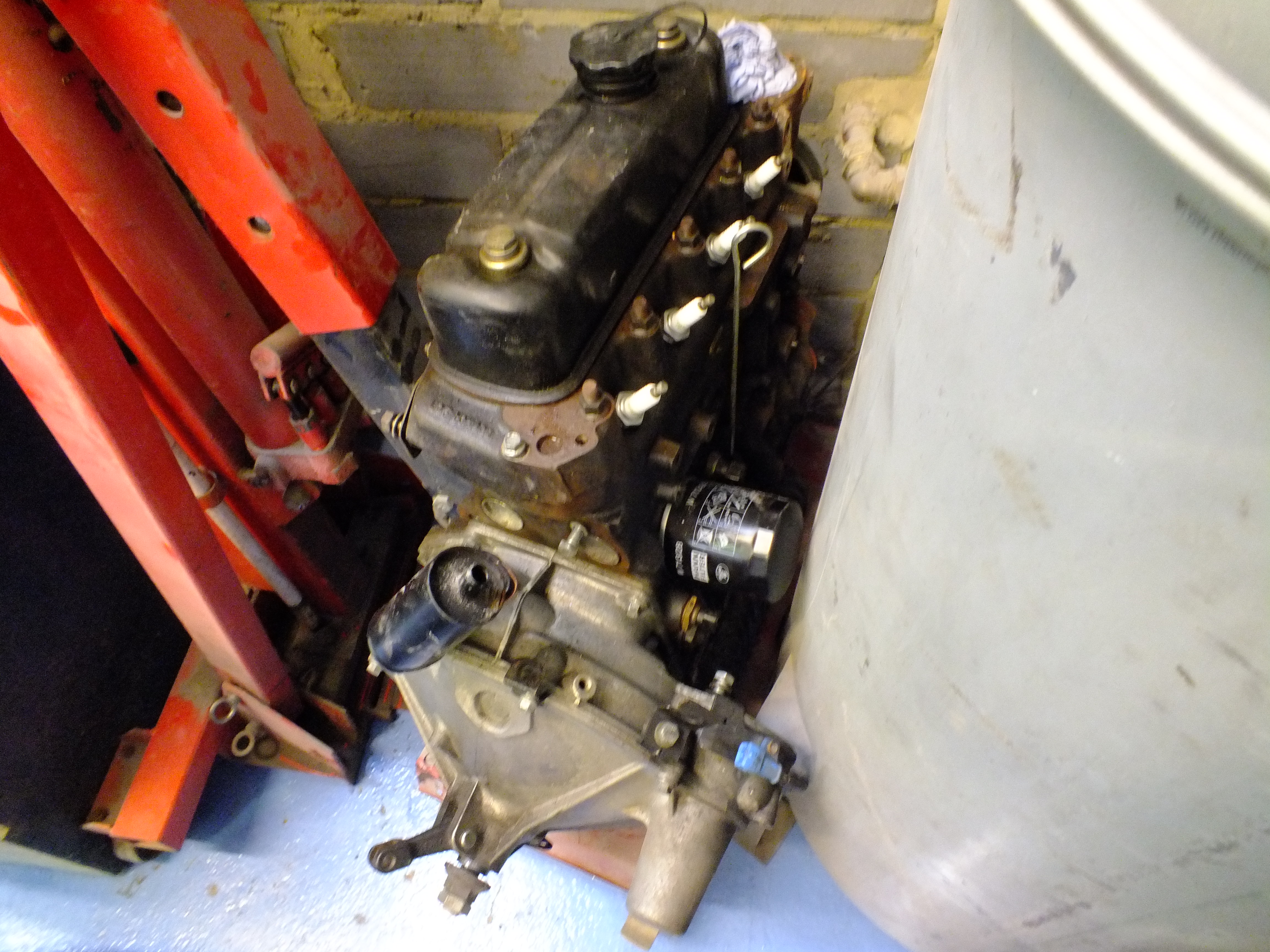 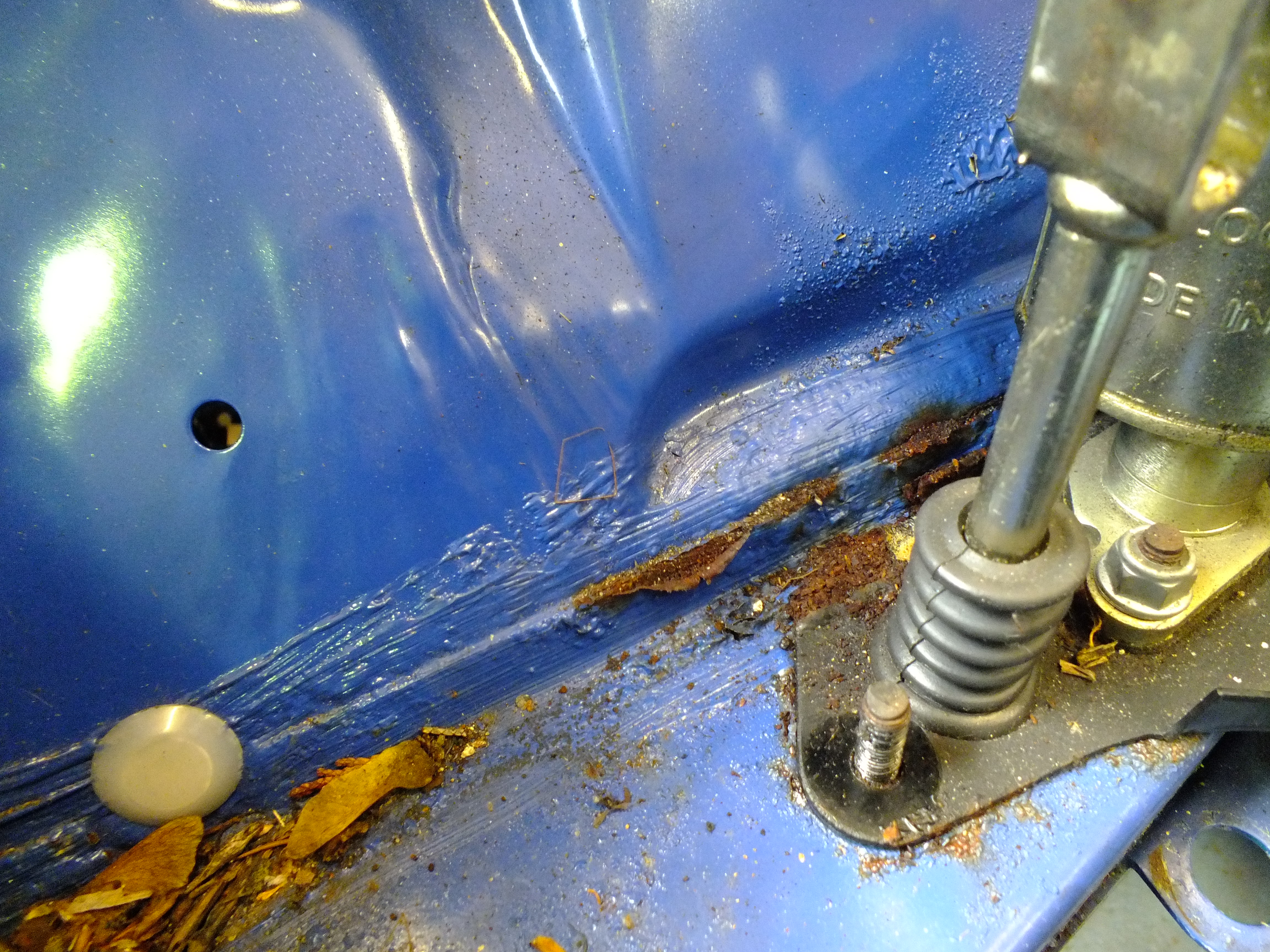 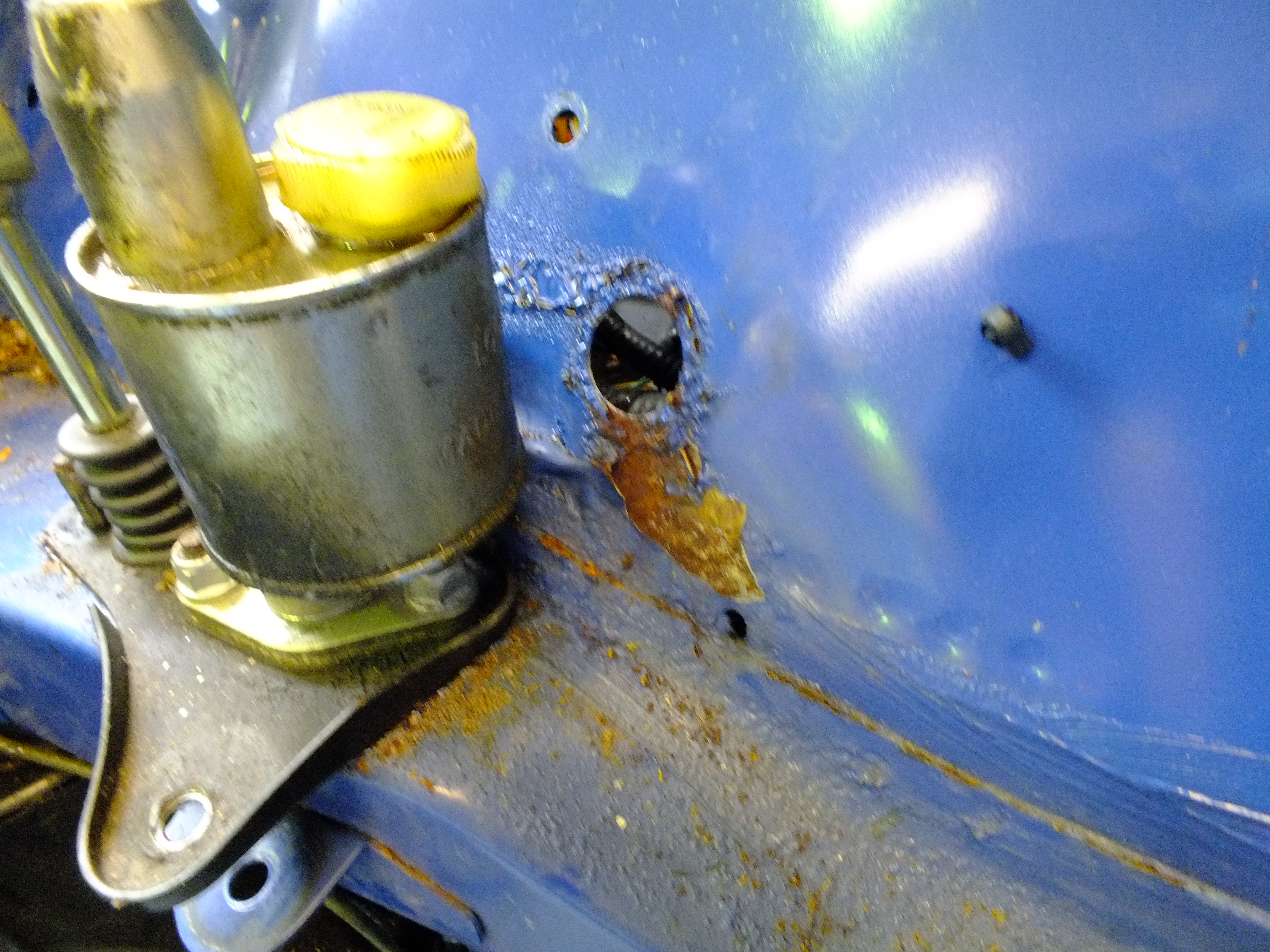 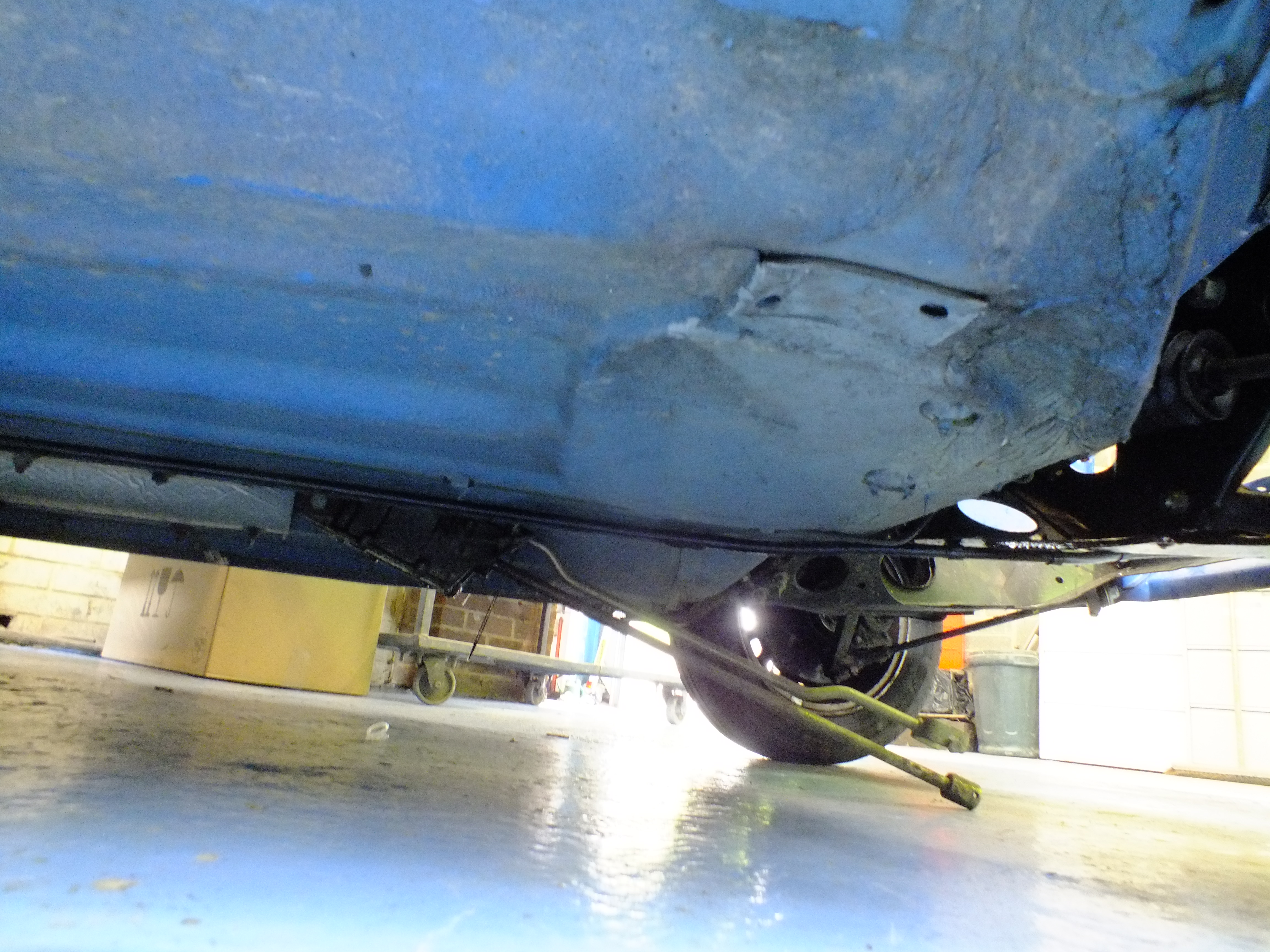 And this looks suspect. Caused I expect by Rovers great idea of fitting a finishing strip over it that holds water... 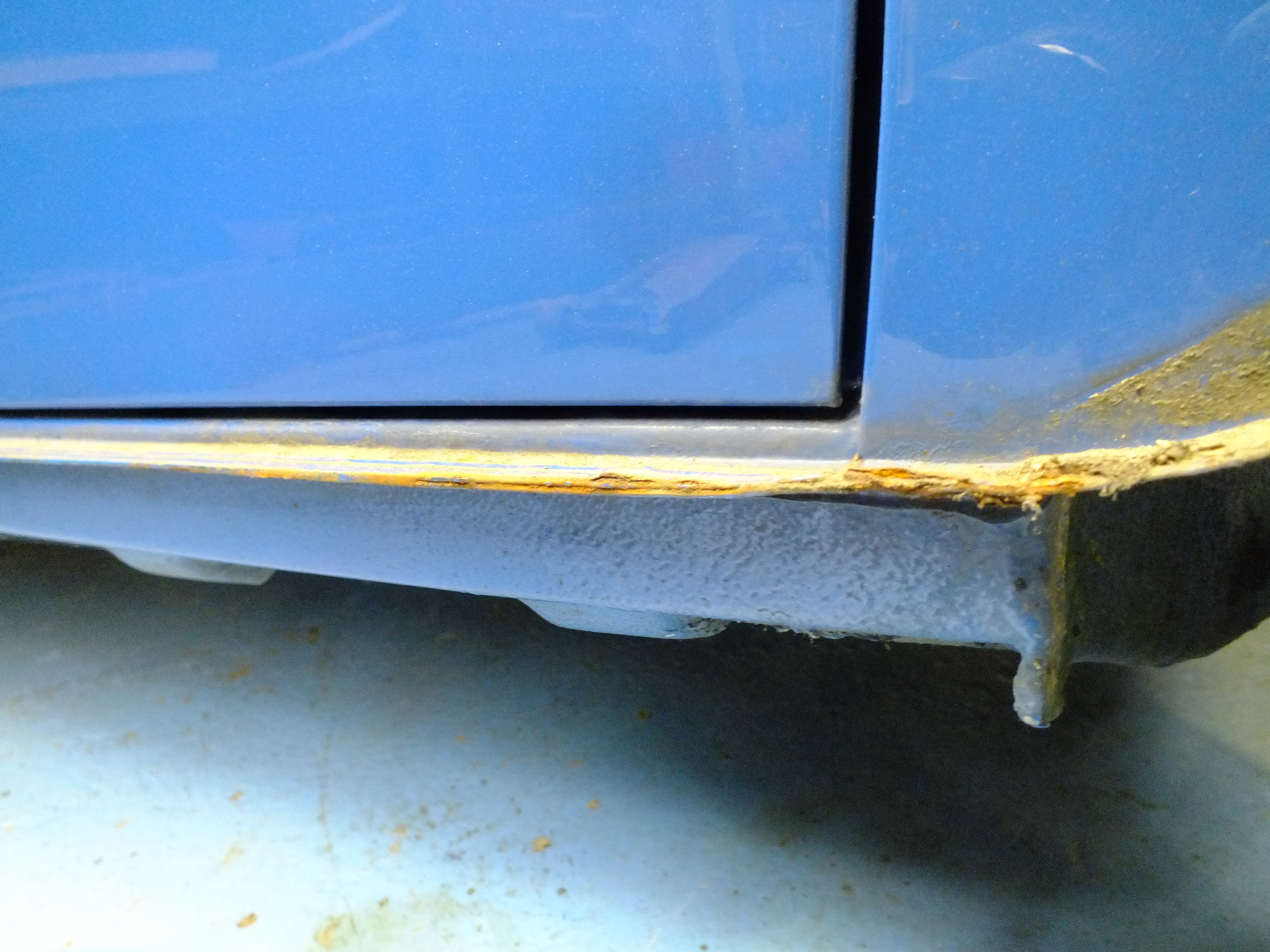 I also removed the carpet and the main body loom 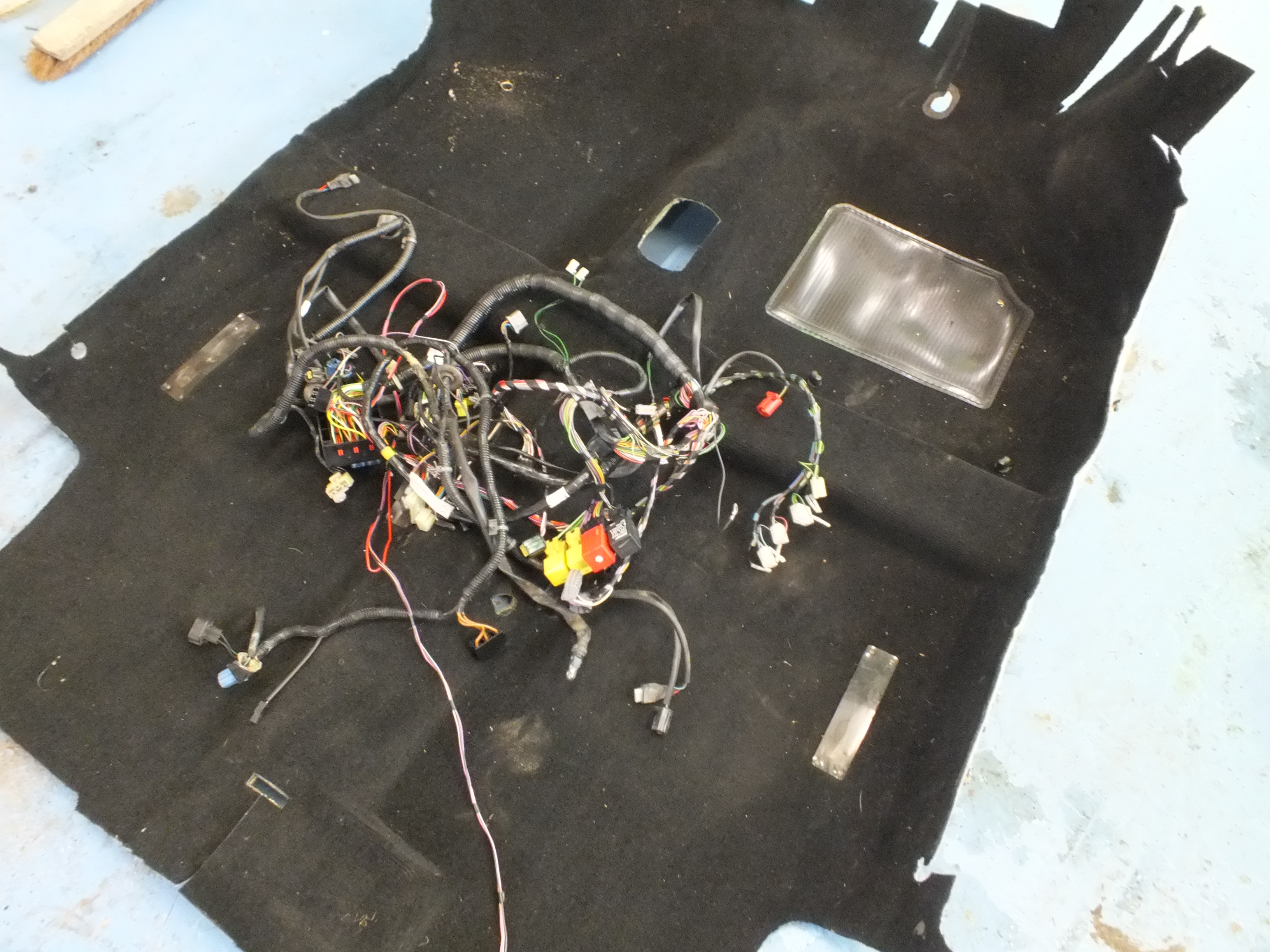 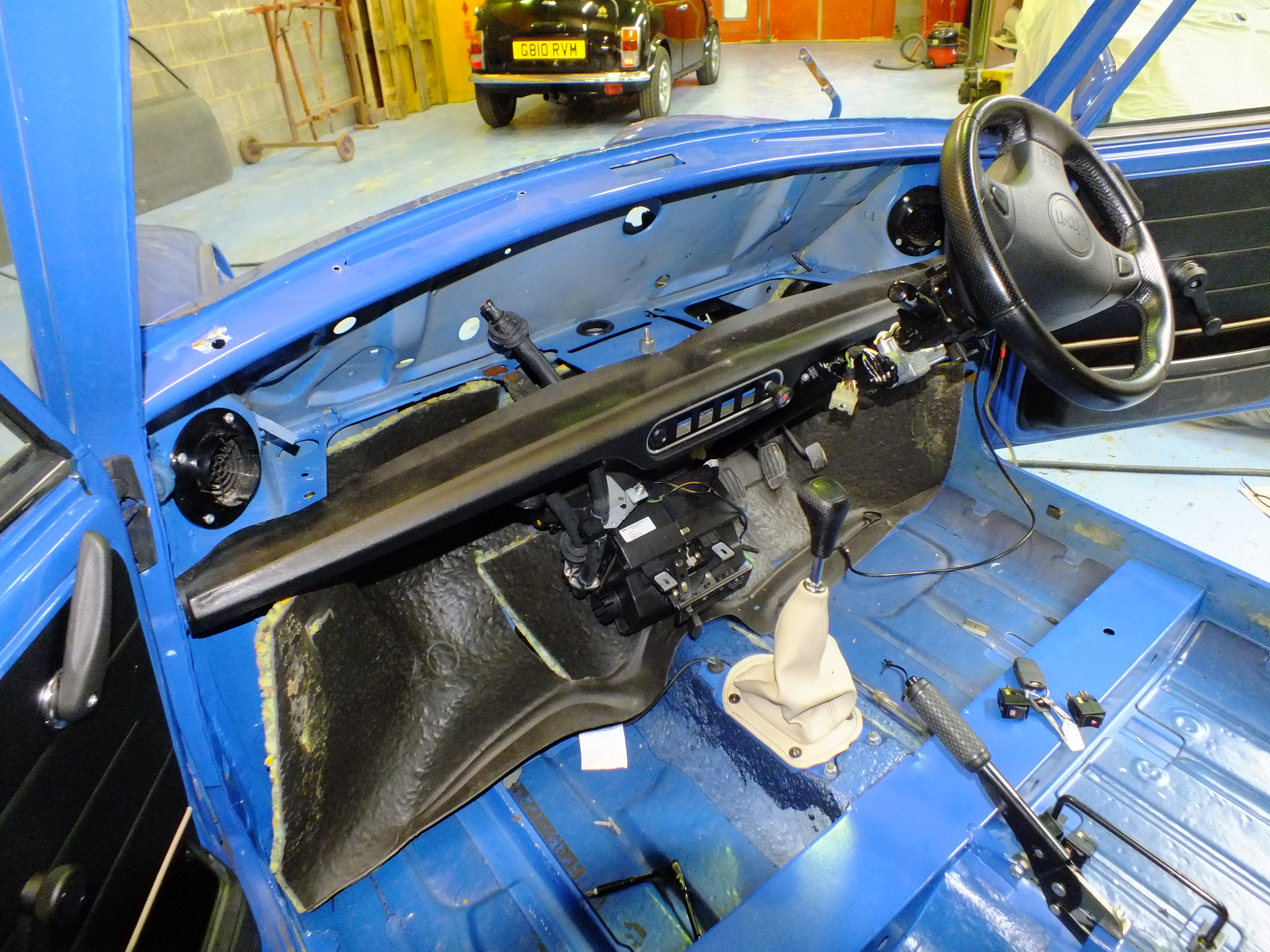 It doesn't take you long to strip a car Ben, it definitely looks a tidy mini.

I look forward to you working your magic on it

Nice project and different too

i would imagine its also lived inside all its life too.

i would imagine its also lived inside all its life too.

What year is this mini Ben?

What year is this mini Ben?

Excellent another car to see transformed.  Look forward to seeing the progress. Paul