I caught the repeat edition of of Fifth Gear yesterday, I thought as a tv series it had died but this was the 1st episode of the new series, it has moved from C5 to Quest and it featured a piece with minis.

There was an electric mini which had a strange spec which reminded me of my 1985 City E and a plush David Brown coach built mini. Both had price tags over £80k, but that said it was still good to see them being driven by Vicki Butler Henderson.

There's also an episode on Netflix of a series called 'Fastest Car' featuring a Mini. The idea of the series is to have a drag race between an off the peg 'supercar' (usually a Lambo, Ferrari, Maclaren) and three home built street racers.

The mini appears in series 2 episode 4 and performs very well in the race (I don't want to spoil it for anyone who might watch it).

Thanks for this....will give me something to watch on these darker wetter eve's 😁 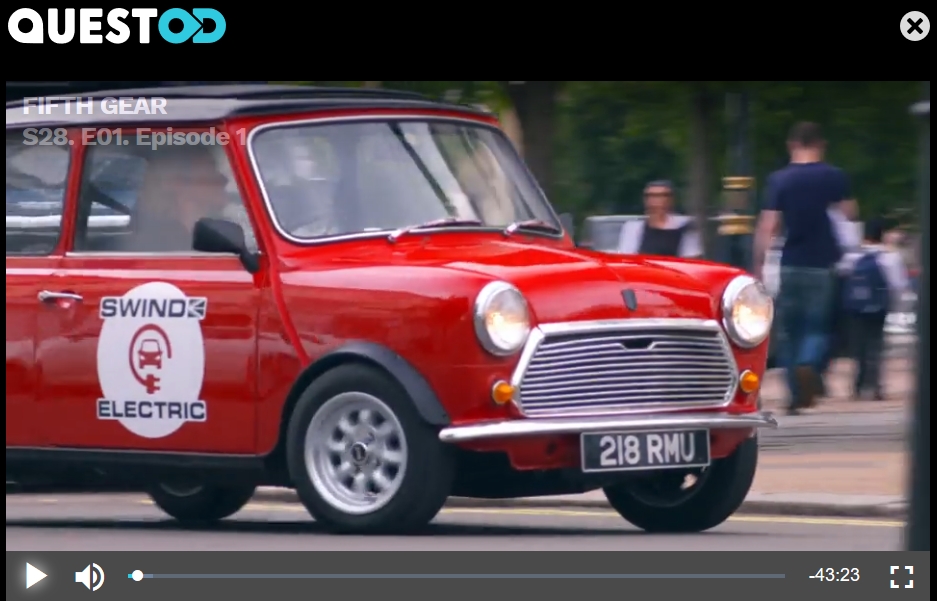 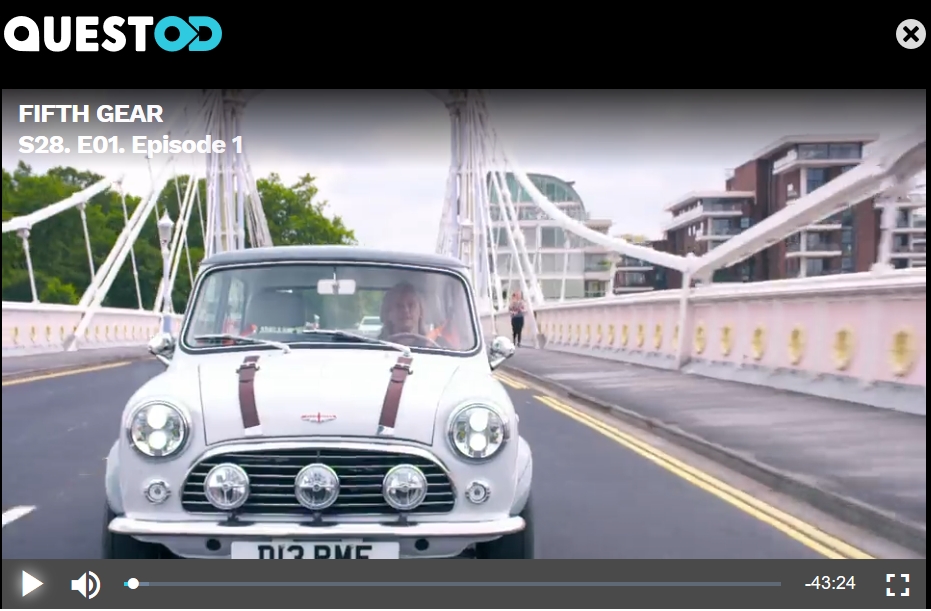 "We all decided to race with street rules, no burn outs no warm up runs just hit it when the lite turns green. The Super Cooper S was running huge

13" Toyo Proxes street tires for this event and i must say they gripped just fine, a fat set of Hoosiers would have been nice but we thought it had to be road legal! Running a 6 speed manual gearbox on a drag race is always fun and Im happy everyone was safe, at least in our episode! We did a bunch of testing at Irwindale and other strips and got the hang of them. I posted a video of that too. In the Super Cooper S we found they actually did better on asphalt than on the VHT (sticky stuff on the track). The first pass I actually launched in second gear in fear of wheel spin on the runway. The Mini did pretty well considering I hit one of the metal reflectors at the 100ft mark, you can see the Mini hop to the right, and scare the crap out of me, even more than the 140mph we hit at the finish line. The second and third runs I got the hang of it."