"Launched in October 1980, the Austin Metro went on to sell in big numbers and remained on sale, in one guise or another until the late 1990s. The car’s full story – from birth to death – has never really been fully told in print… until now.
Automotive journalist, PR and former AROnline editor Craig Cheetham invite you to hop in, buckle up and go for a little drive along memory lane as he sets the scene and tells the in a new title called Austin and Rover Metro – The Full Story. From the original prototype that was destined to be the replacement for the Austin Mini way back in 1975 to the final Rover rebrand into the 100 series, Craig dispels some of the Metro myths and guides you through the models 18 year production timeline."
https://www.aronline...ry-book-review/ 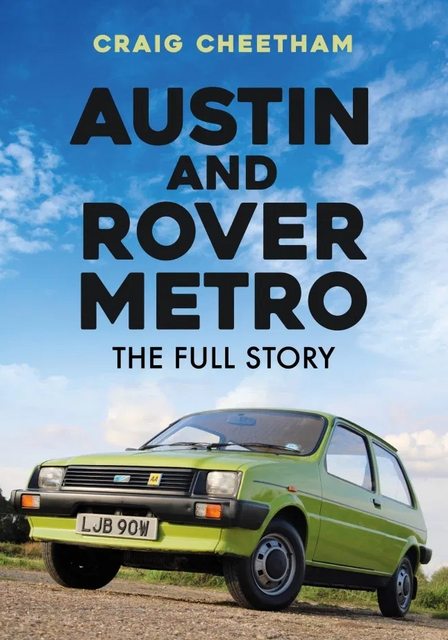