As far as I am aware, there's been 3 types of Head Studs and Nuts used by the Factory during the Production of the Mini. This only deals with Factory Parts.

<Edit: Graeme C has kindly reminded me that there was a 4th type of Stud fitted by the Factory. We're just trying to dig up the correct info on it and include these in this list. Thanks Graeme >

I've compiled a few photographs here and some information on each type. 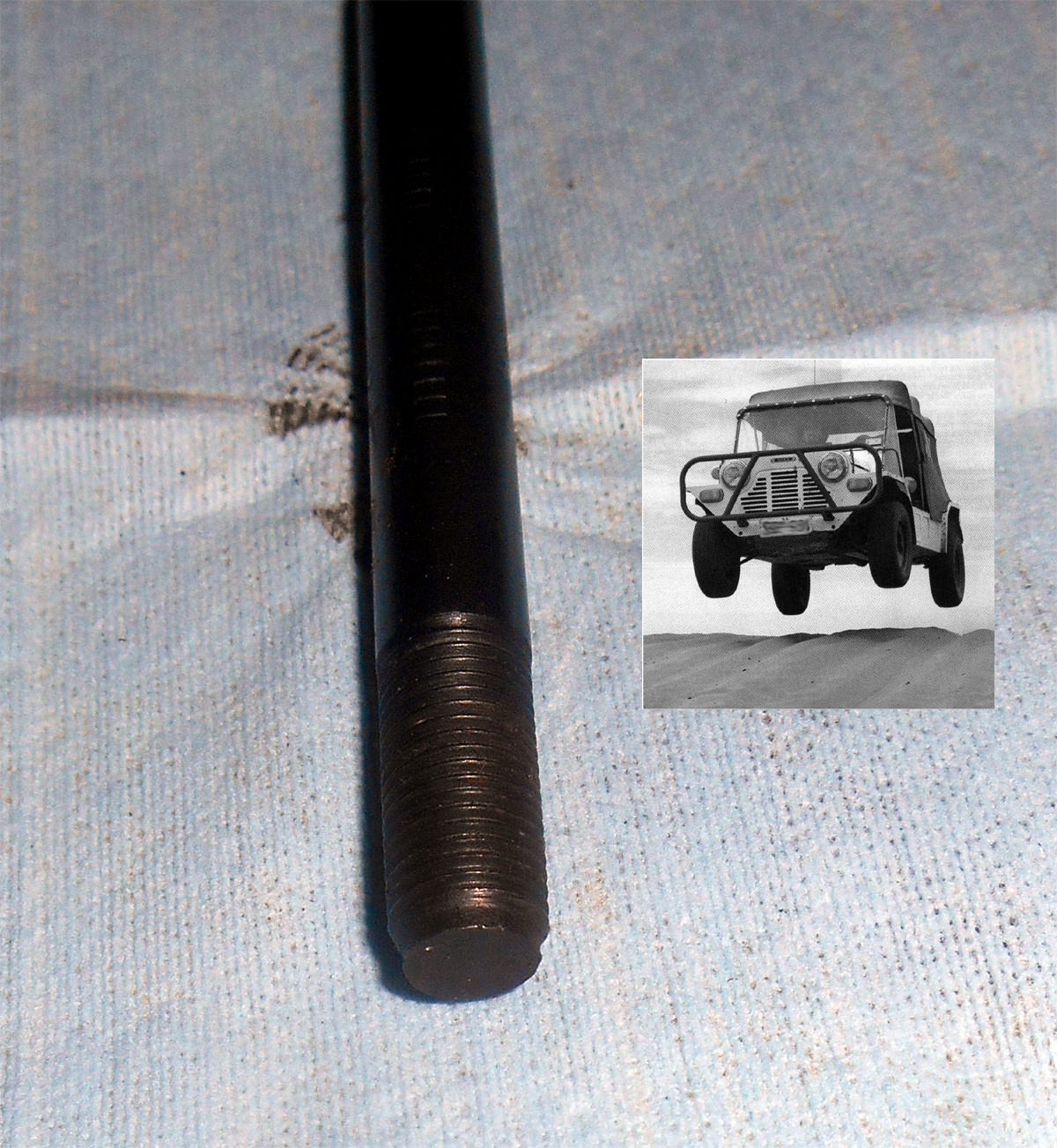 Looking at the tops, they are plain however the very last thread is wasted away. 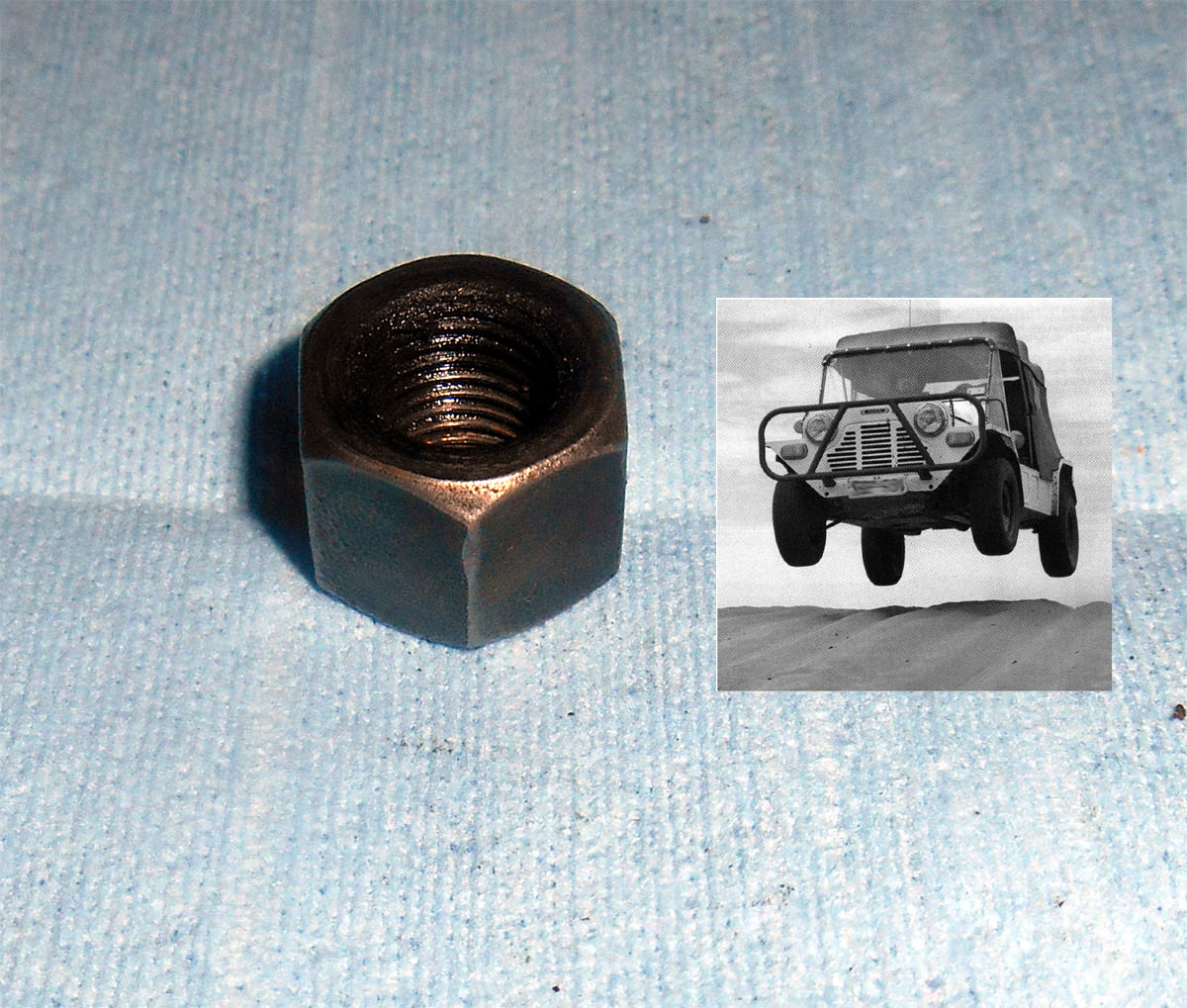 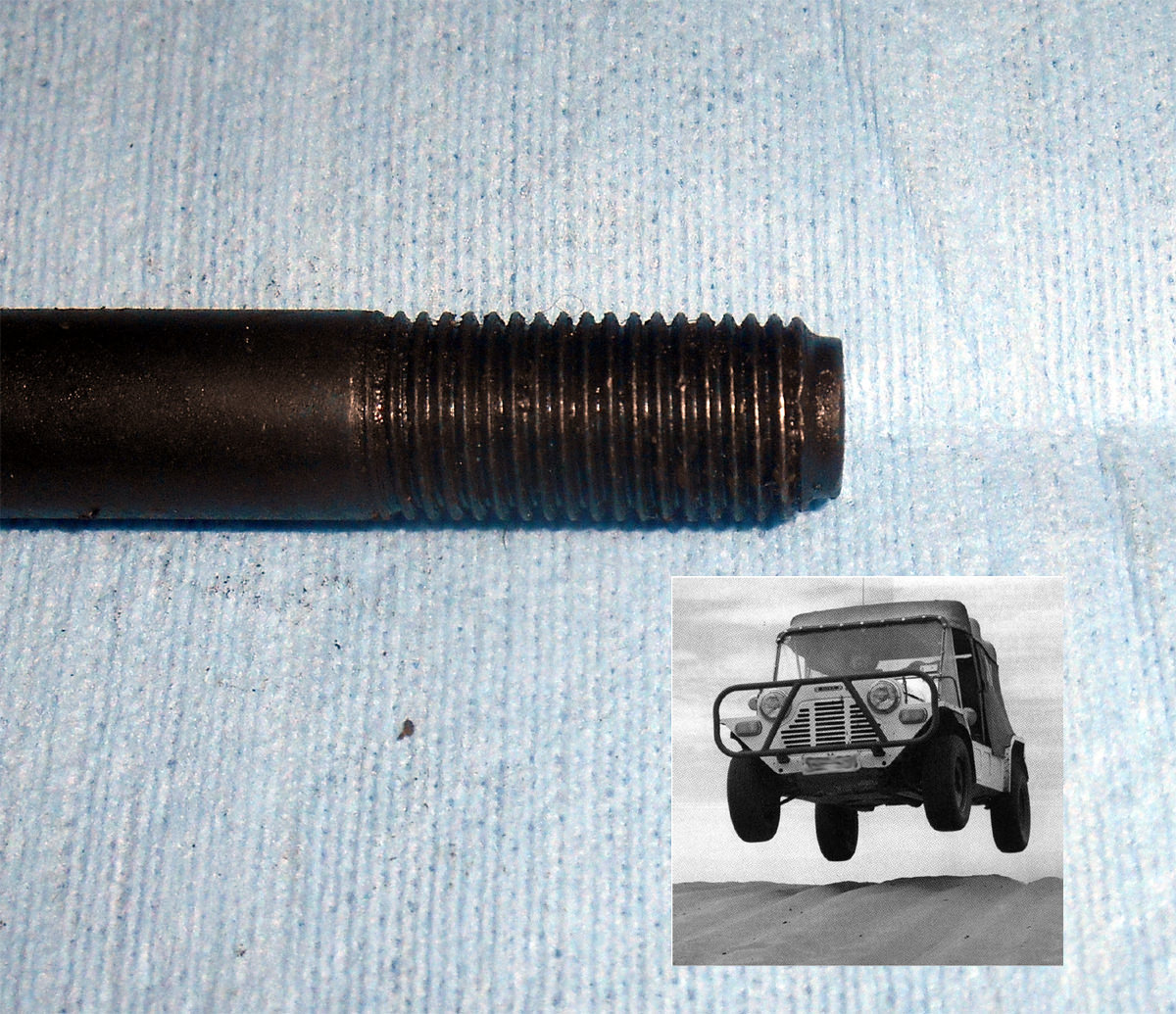 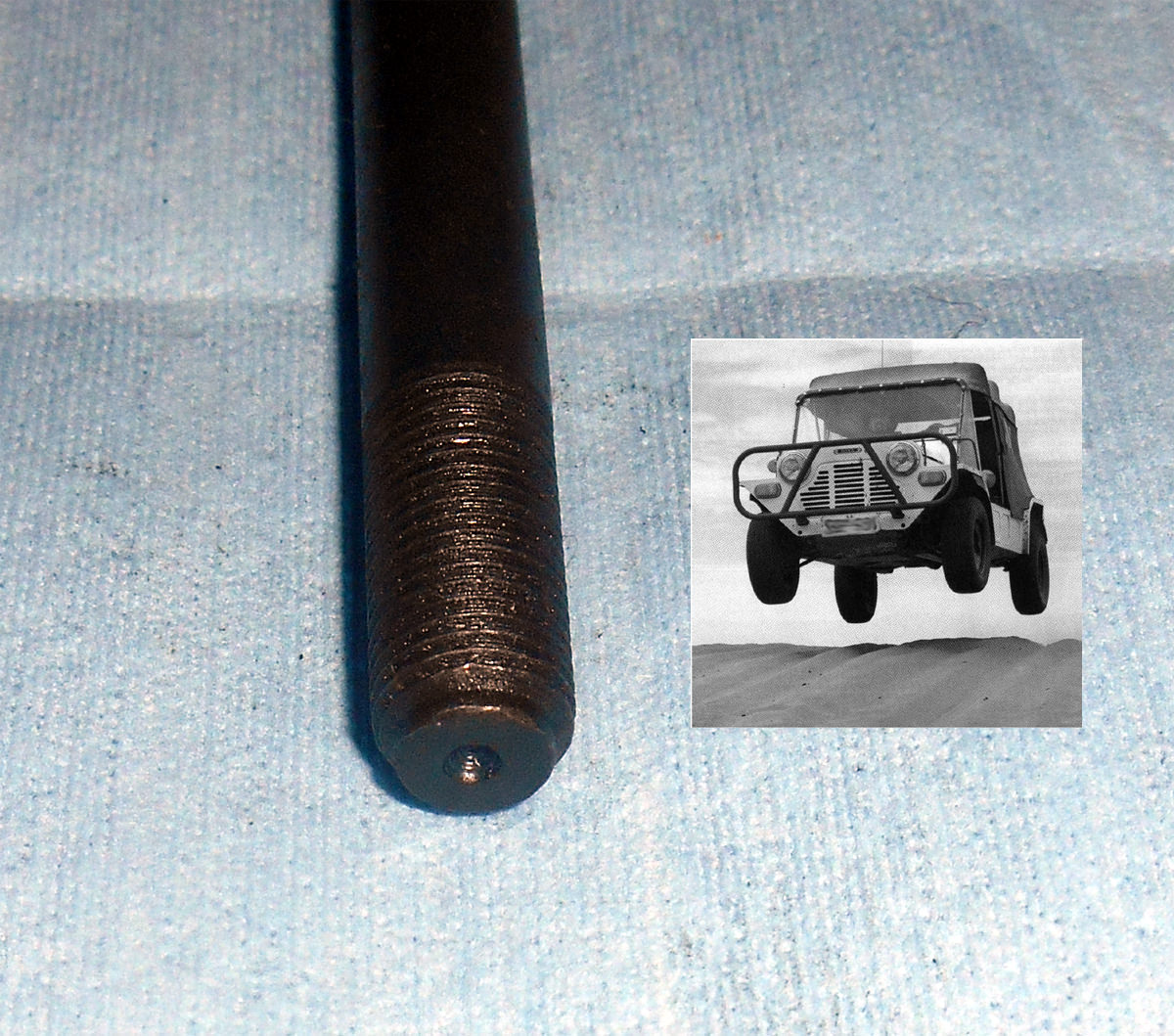 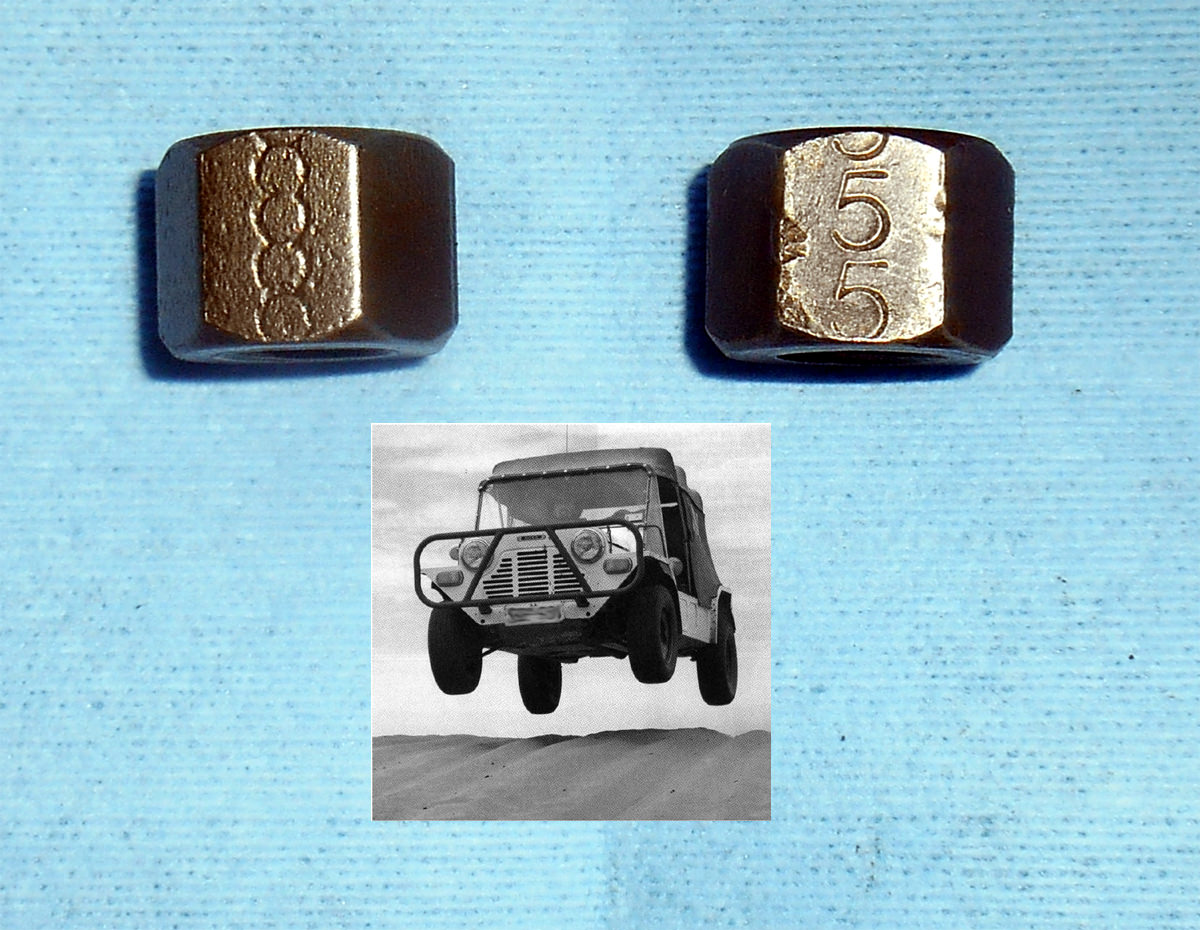 On one side, there is interlinked 8's and the other there is a series of 5's stamped in to the flats

The Cooper S was also fitted with an additional Bolt, up near the Thermostat 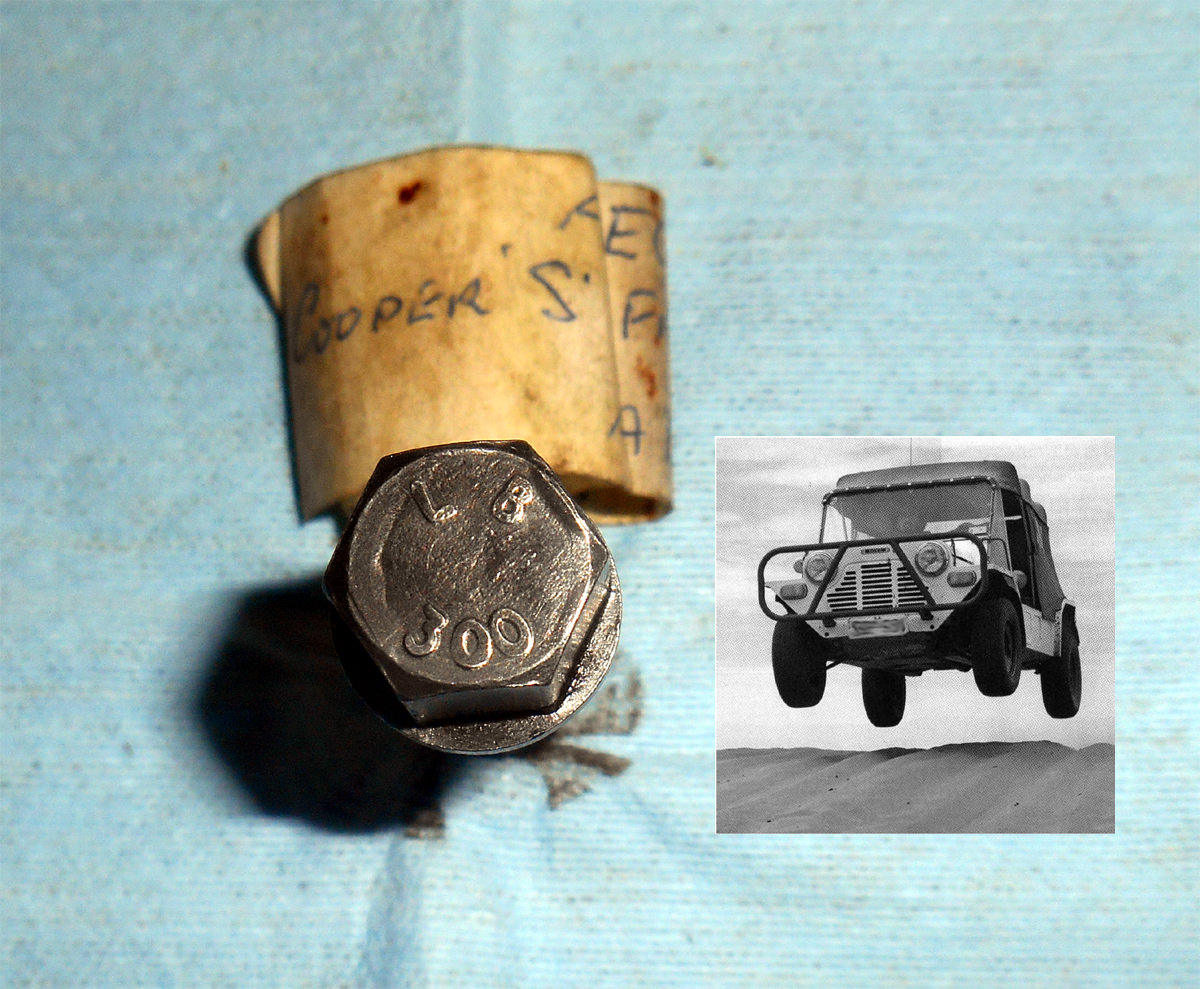 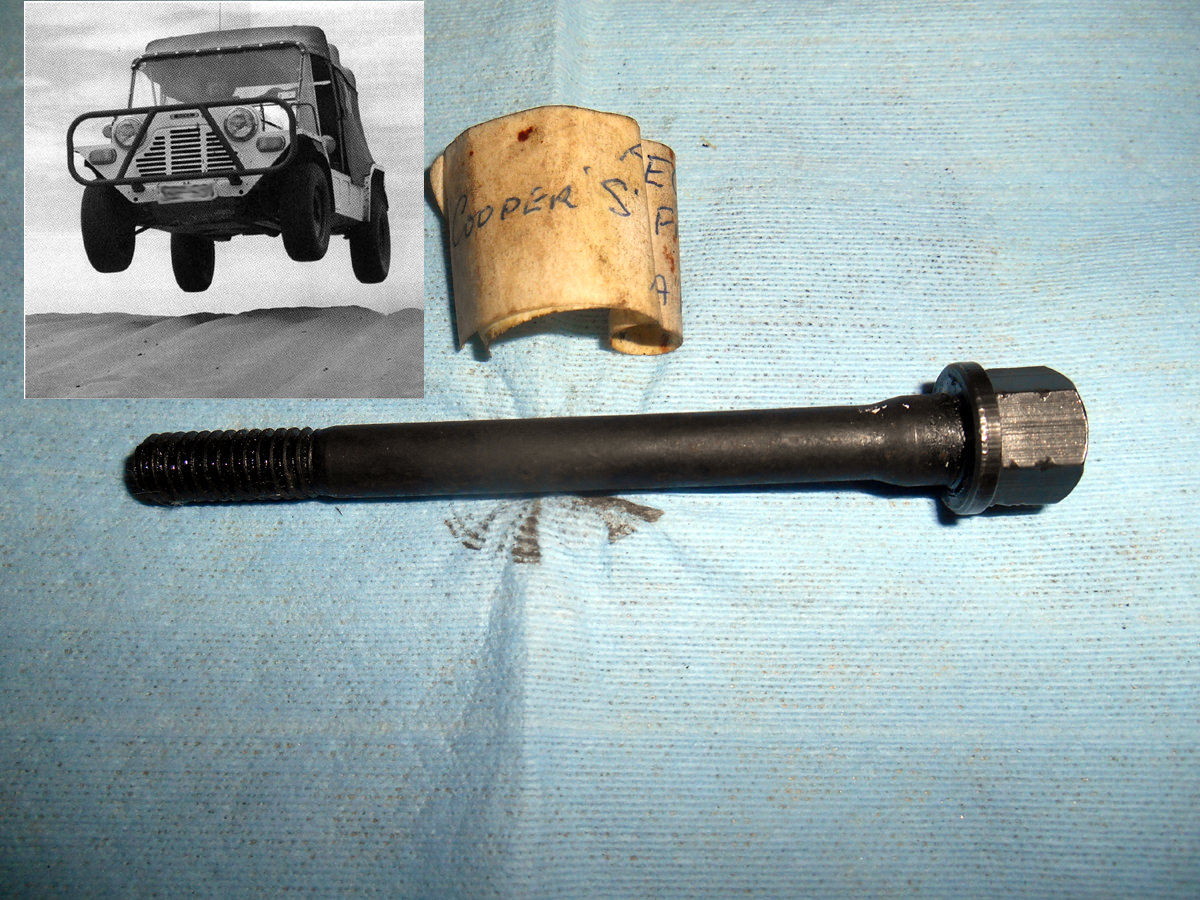 The 300 stamped in to the head of it related to it's tightening Torque, the 300 being in pound/inches and that translates to 25 ft/lb 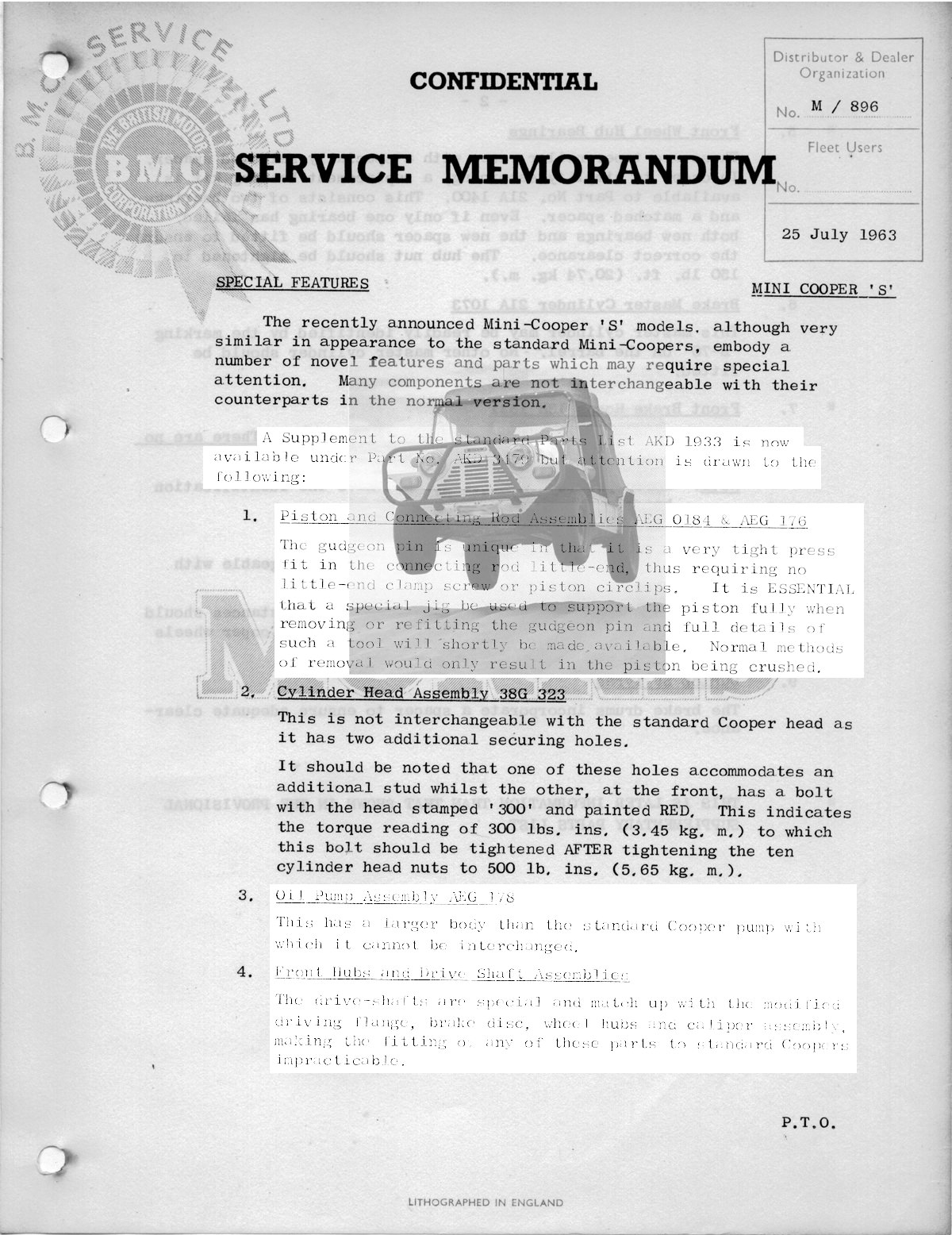 Bolt (done last after all the Nuts) 25 ft/lb

One that I had forgotten about! 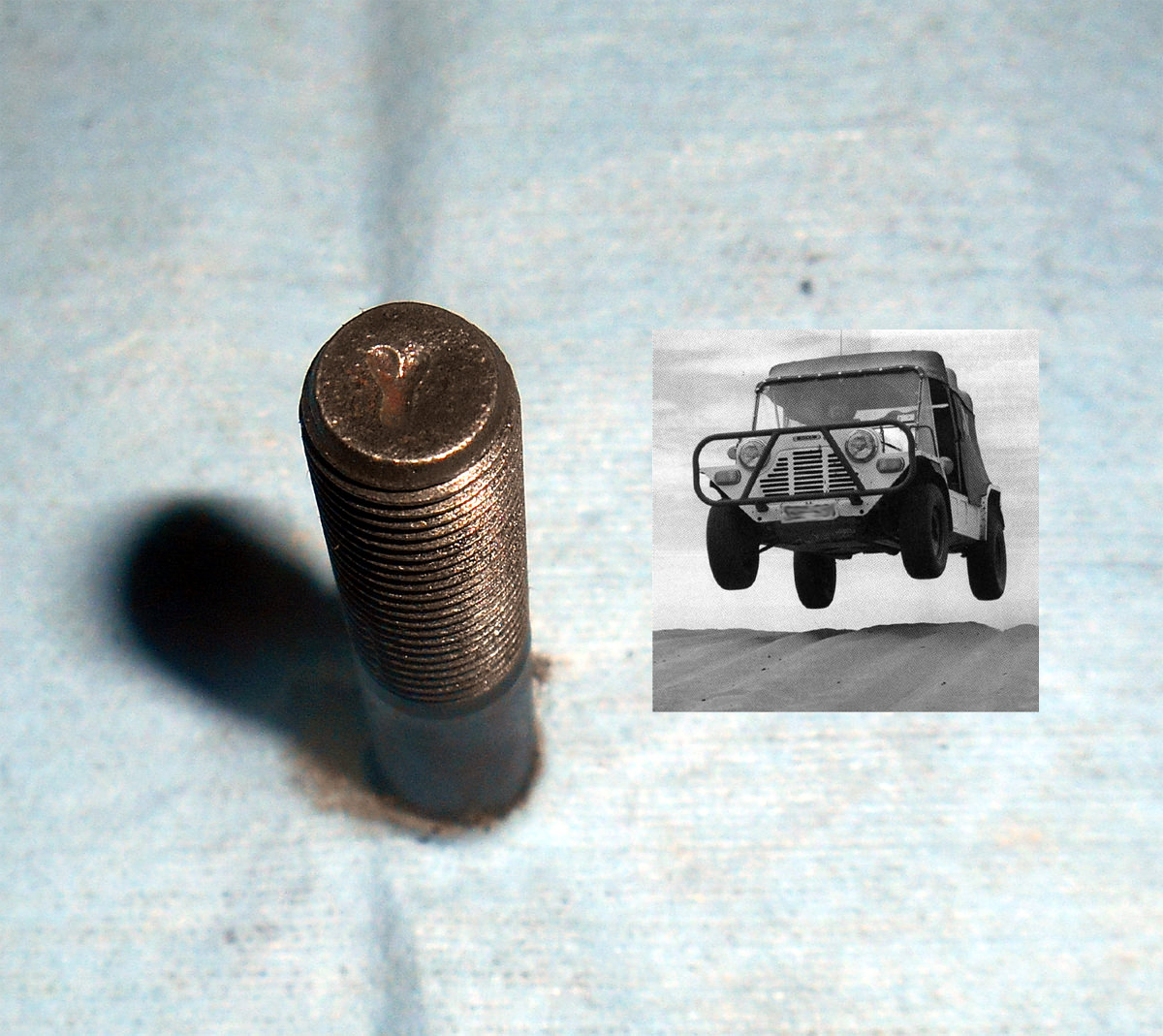 Thanks to Graeme C, Nick and Retroman for reminding me of these.

At this point in time, we don't have positive information on these, but will include that as it comes to hand - Info now found and appears below

Last of the Studs

They have a very distinct Taper on the UNF end 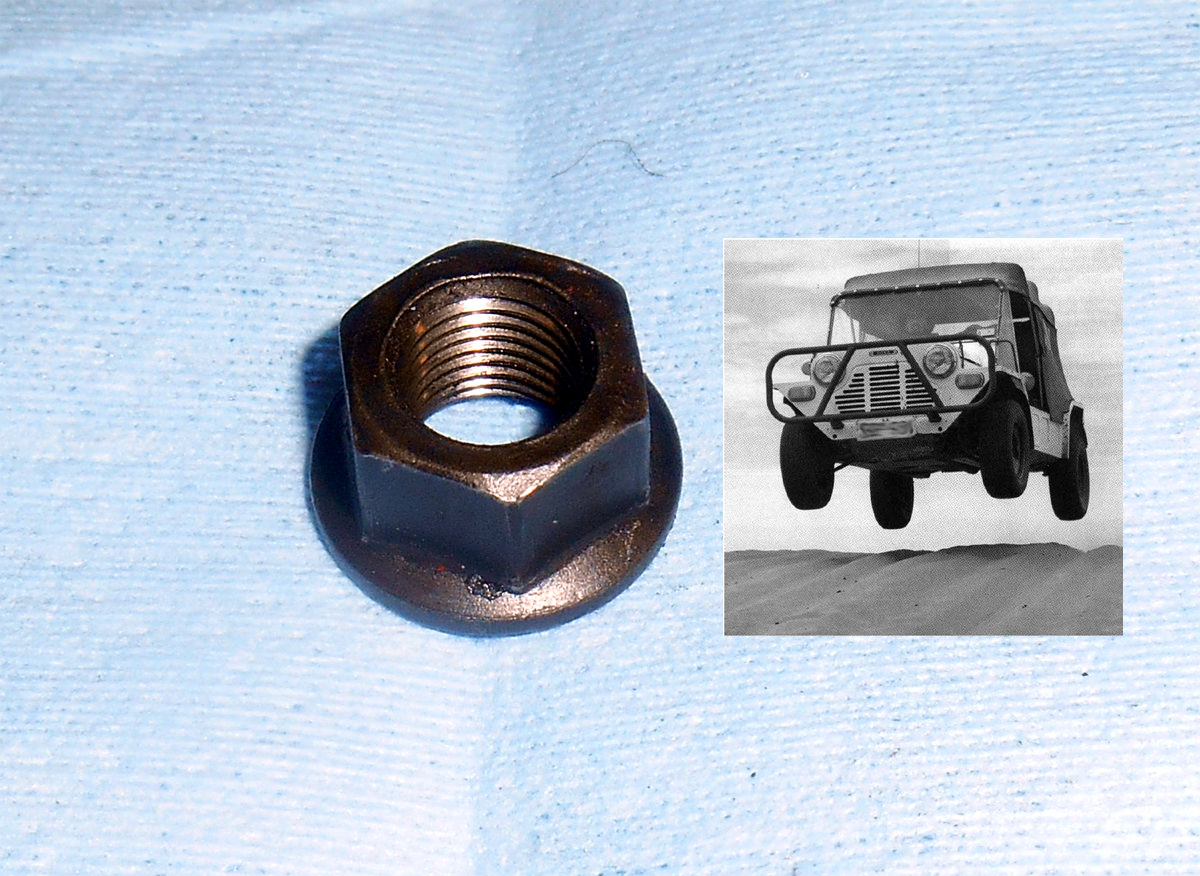 Short, but with longer UNF end for the Coil Mounting Bracket TAM 1617 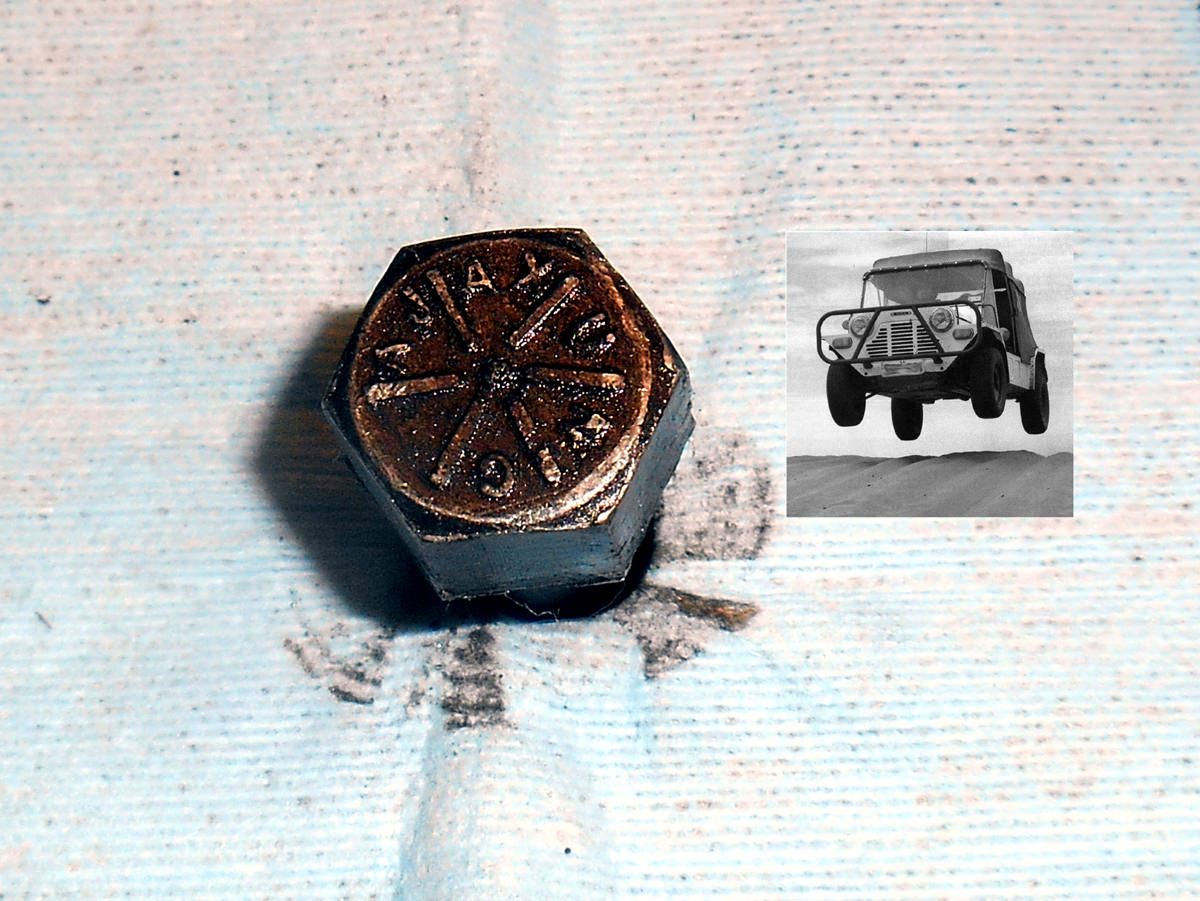 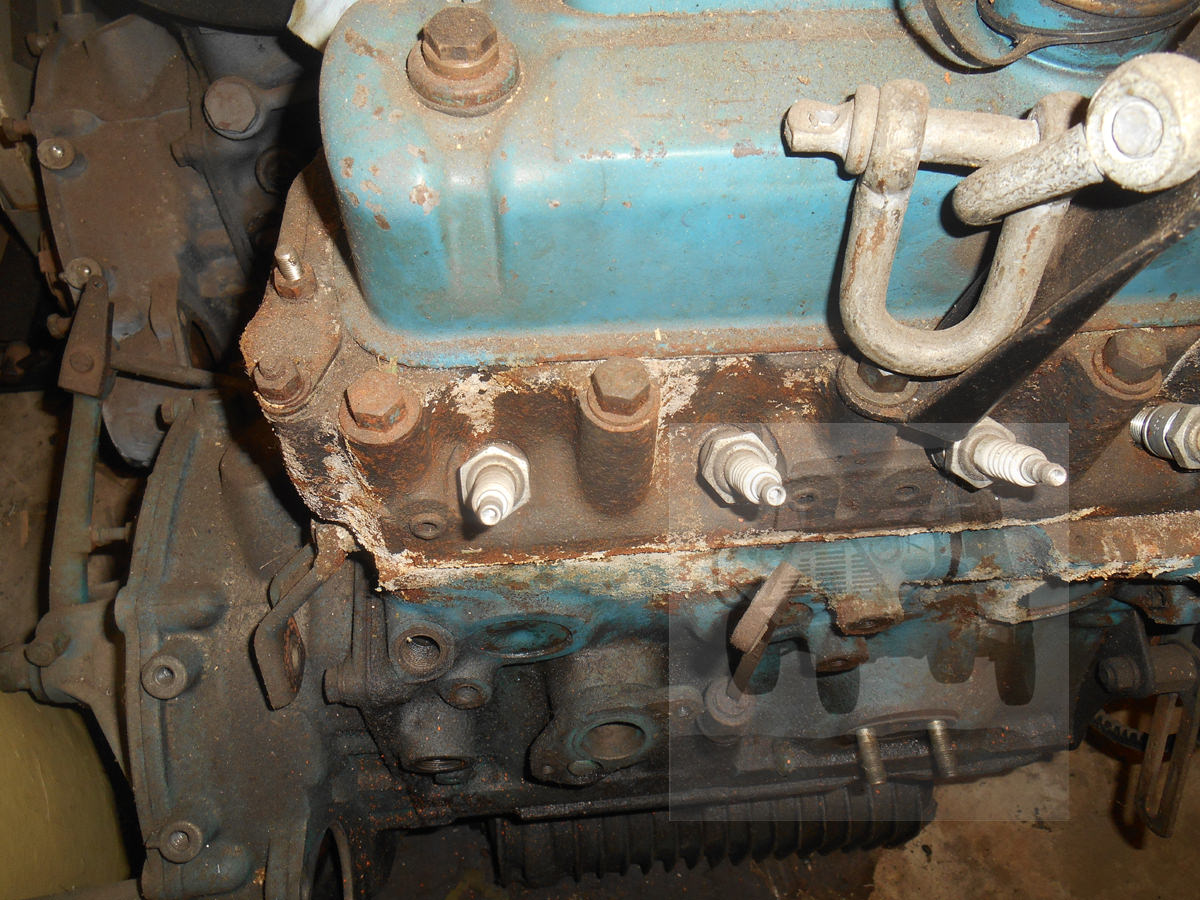 These were Single Use Only, meaning, when they come out, they should go in the bin and new ones fitted. It's clear from the Head Marking, they were only Grade 8 Tensile. I don't think replacements are available these days, however, given what they are, a Fastener Supplier could help out, though the Head may be thinner. Personally, I found these were none too good at all. I wouldn't advocate their use, except say for a period restoration.