Long Way To The Top

About 100 km north of Birdsville, after covering the first leg of the off road stuff, of some 700 km I broke a drive shaft. I was literally just on the cruise, had drive one moment, and lost all drive the next. No big deal, about 30 minutes latter (the repair naturally included a cuppa as it was before 10 AM), we were under way again. 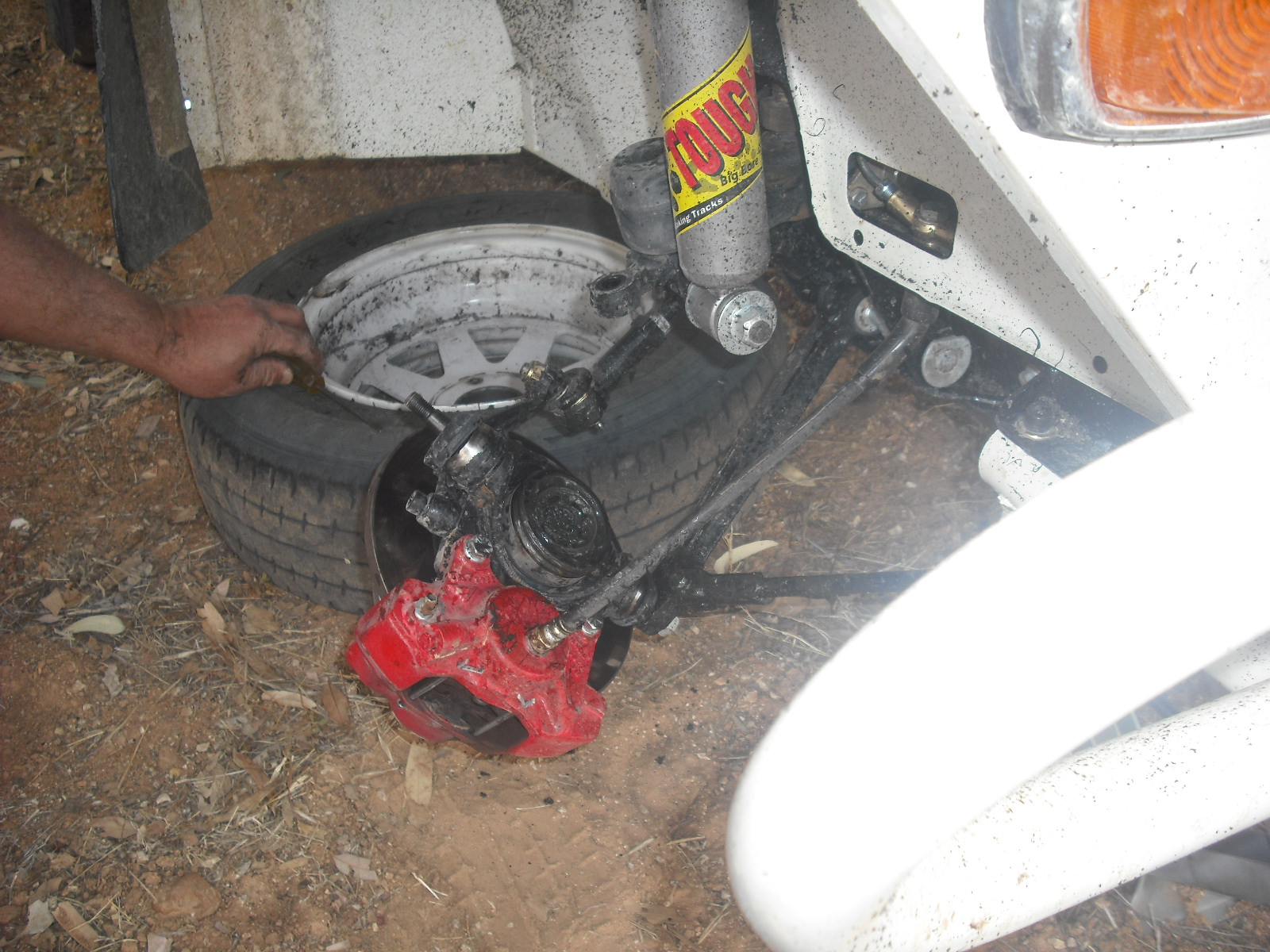 A box arrived ?? I wasn't expecting anything, but low and behold, in it was an 'Award' (of sorts) 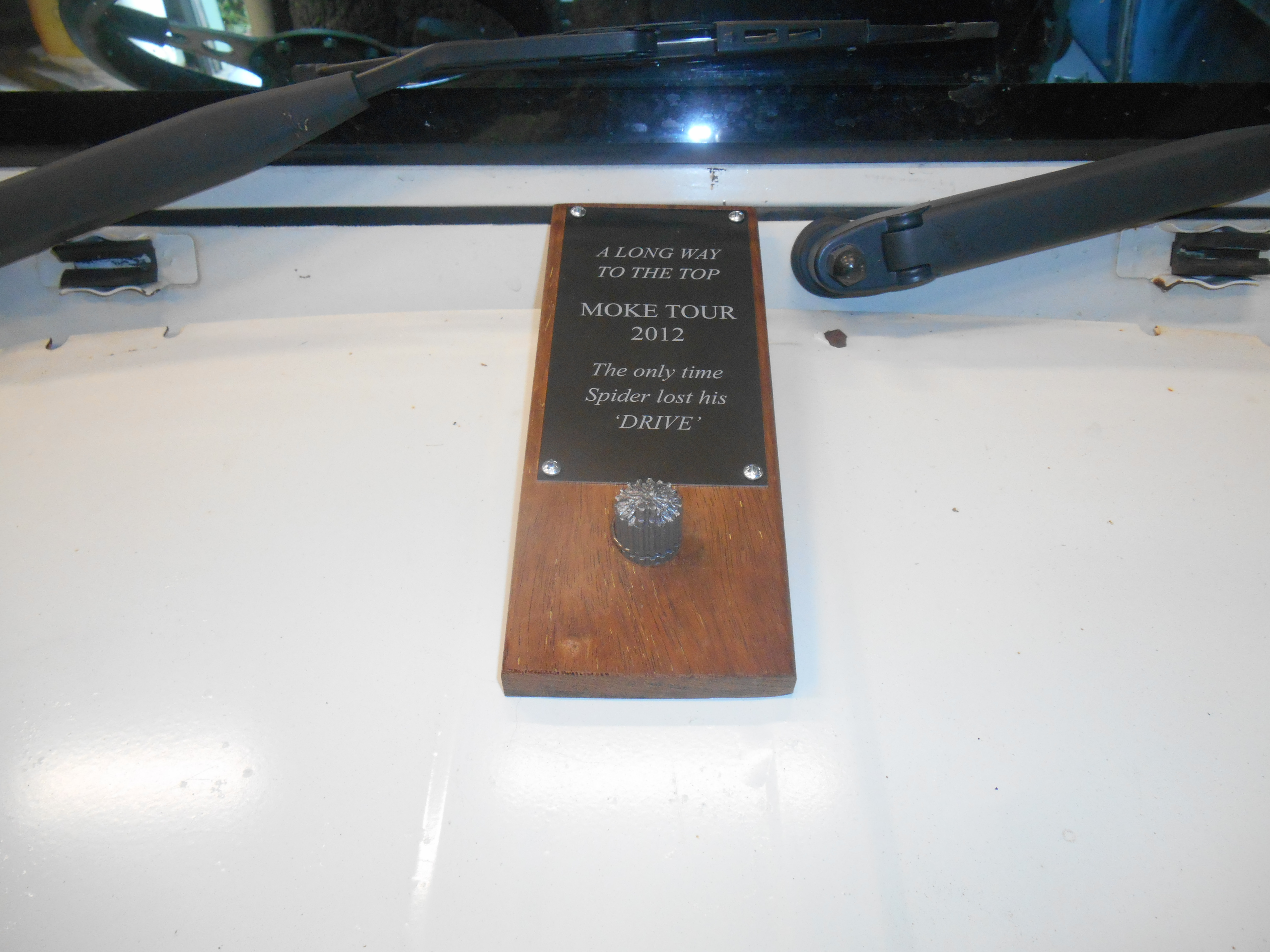 Many thanks to Tony for not only somehow keeping this trophie all this time, but for mounting & sending it.

"Straight to the Bar Room" with this one !

Thanks also to Paul, who set the route, the timing, organised the beers - the lot !

Yes, it really was a loooong way to The Top !!!

I may get around to doing a bit of a write up here on the trip at some future point, but right now, I'm just getting ready to attend a Moke Club Meeting, which for me is a round trip of just over 3 000 km,,,,,,,,

Six years later it would come as a surprise!

Congratulations on your award

Nice one HP, you got him good !

reminds me a  story told to me by a friend.

His Dad and a Mate took two Scamps to  Nordkapp, Norway. (and back).

I will leave it at that.

Brilliant, a good trip and nice trophy. Not sure what you class as 'off road' guess thats straight out in the bush. Over here its mud plugging with  4x4.

We went to Aus last year and traveled up the east coast a bit from Cairns, the road up the hills to Atherton is a hell of a good hillclimb.

We ran over a crock in the dark or thought so...it turned out to be the tread off a wagon tyre...hahah, lucky no real damage but a fair old bang

How many miles? Jees!  Mighty adventure that one Chris

It was an awesome adventure, one of the hardest things I have ever done but will always cherish it .

2yrs in the planning and building of the cars, all of us backing out of our sheds loaded with gear, fuel, food, etc and not one of us with more than 50klm on the clock of running in time!

Maree, South Australia, one end of the Birdsville Track, after leaving Leigh Creek that morning. 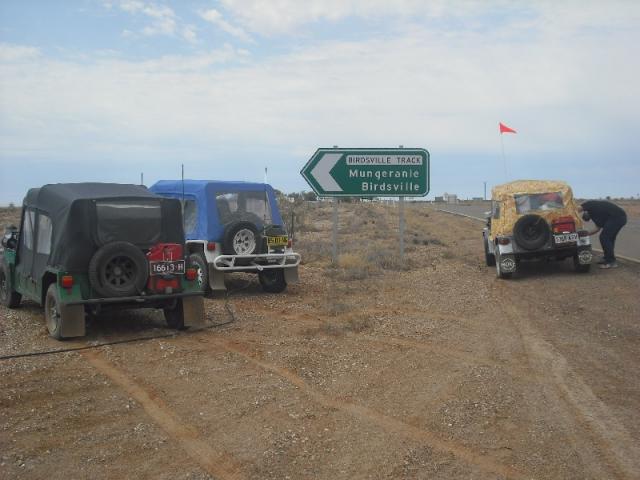 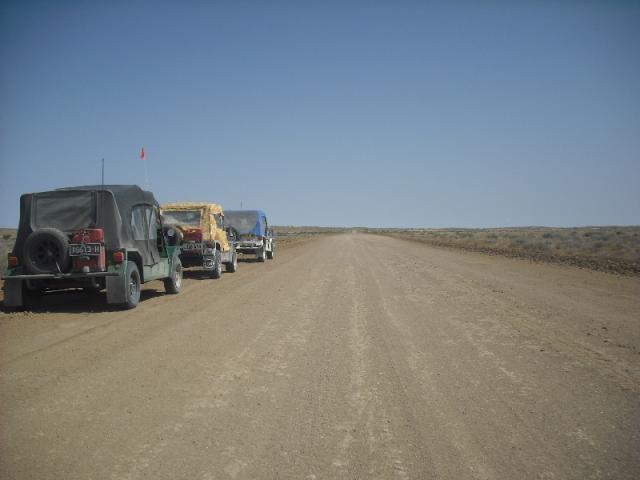 A much needed camp along the Track, about an hour before  Mangarane 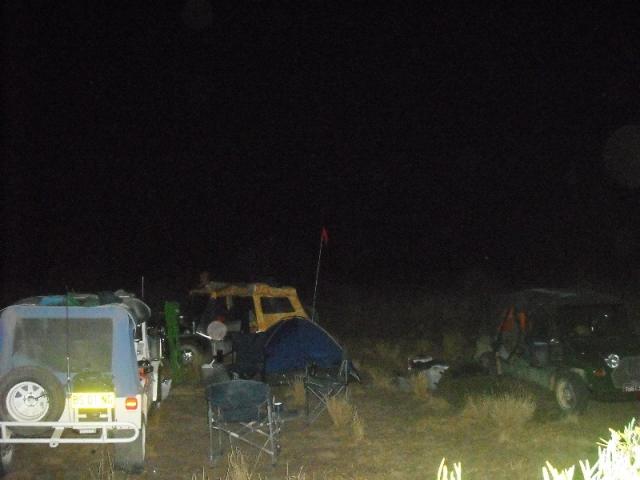 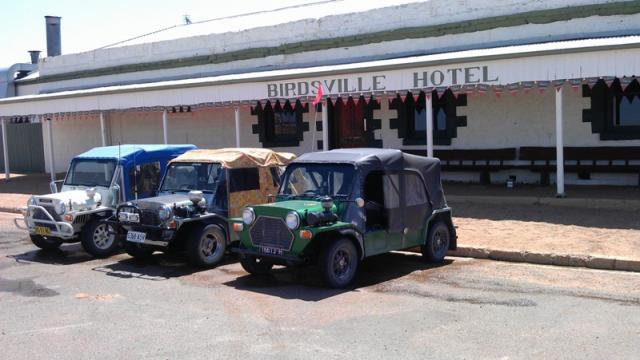 And after 700 odd klm's of track where at times it was smooth and 100kph, and other parts at 20kph driving over ruts, corrugations and rocks that littered the track, we left Birdsville on black top, smooth as silk, really quiet after the Track and thats when we failed to advance.

After we finished fixing the Moke and packed up our morning tea, I just threw everything into my toolbag.

Fast forward 2 and a bit years I'm cleaning up and repack the tool bag only to find the remnants of the offending failed drive shaft. Looking at the grain structure where it had fractured, it seemed a shame to throw out and thats when I thought " I know what to do with that", So there you have it, the only time I ever saw Spider lose his drive

It was still another week of driving to get to Pajinka, following dirt development roads with pot holes that could have had their own post codes, days of corrugations, and memories galore. 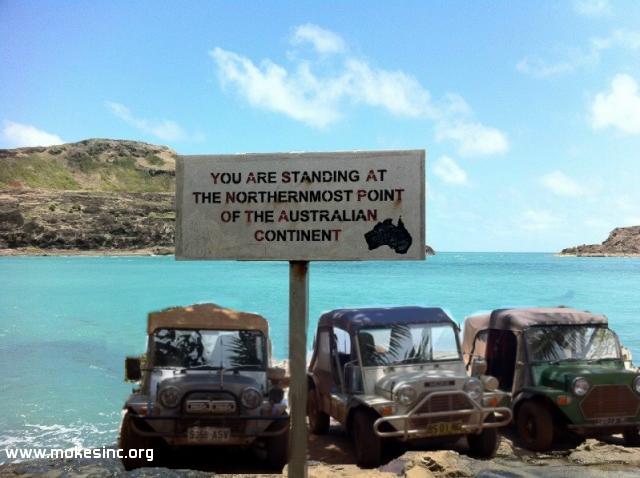 Yes Retroman, it was quite a run for us as well as we came down off the Tablelands heading back into Cairns.

Was a hard trip for sure, and in ways you don't even think of before setting off,,,,

Completing it was another ticked off my bucket list. Did I mention my bucket was pretty deep? 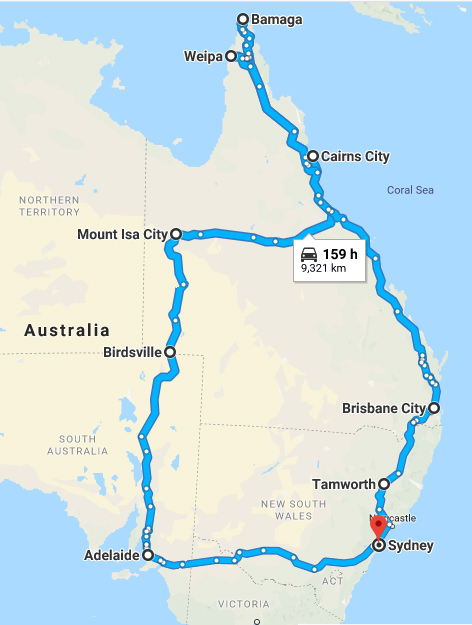 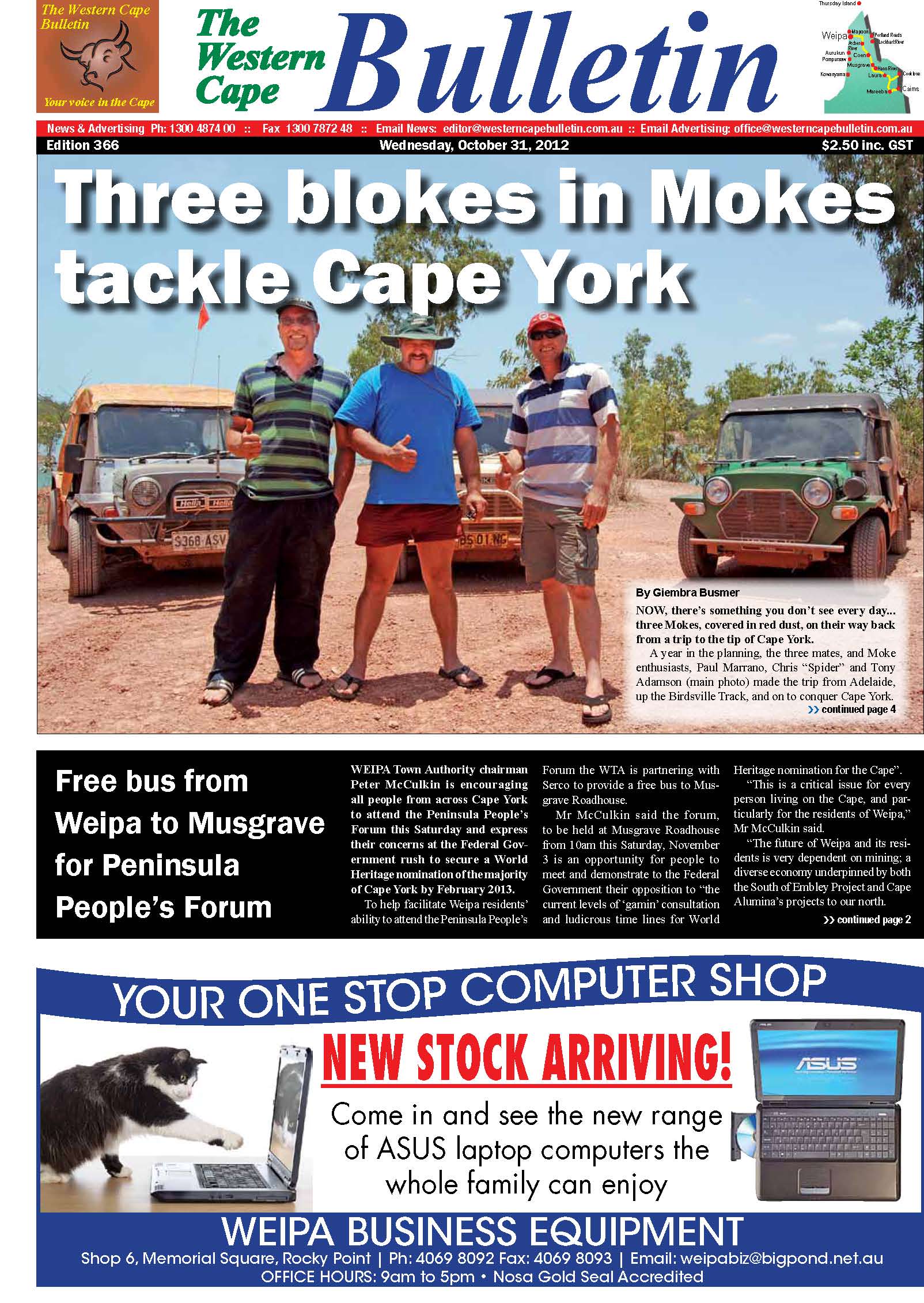 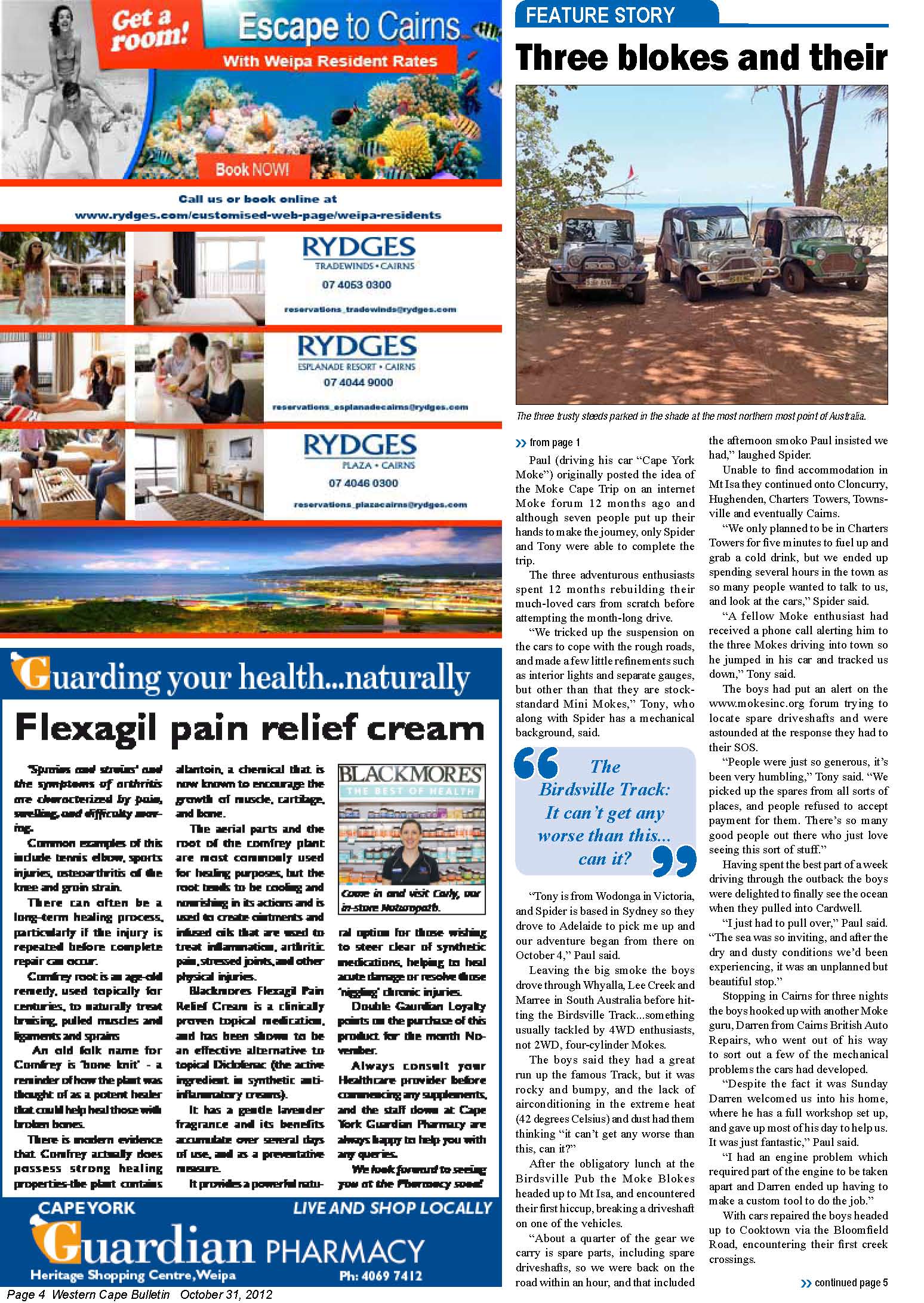 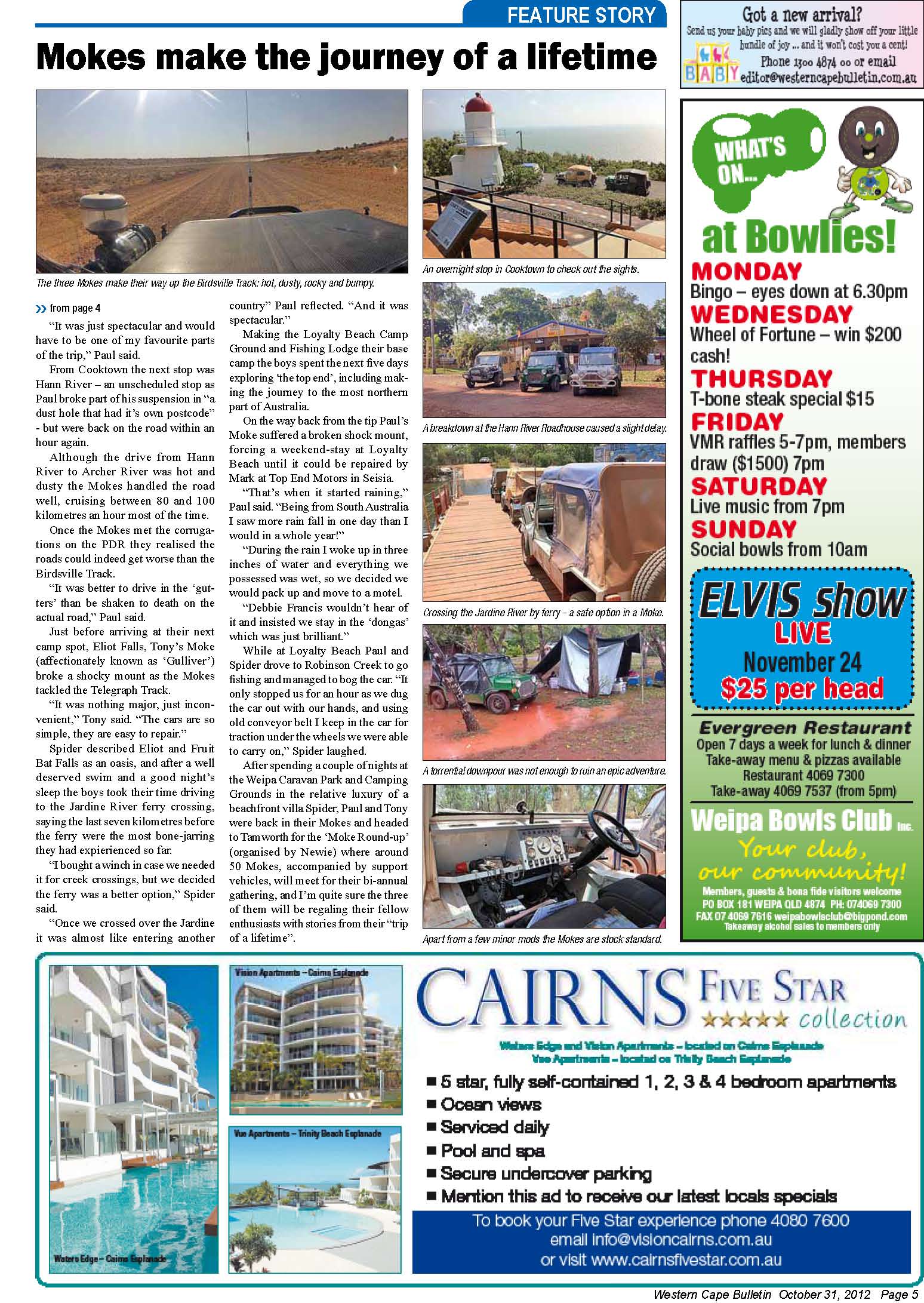 With that one, I was lucky. There was enough left to be able to grab it with some Vice Grips. Many, I haven't been so lucky with !

Here's a vid clip from Paul of the Bloomfield Track. This was a last minute thing to do this track, often considered 4WD only. The section shown in this clip was definitely one of the easier parts, some sections further South were quite steep, so steep in fact that I thought I was going to need a ladder!

Some more on the Cape road. While not visible in this clip, the corrugations were huge and relentless - 600 miles up and 600 miles back - you can get a bit of an idea from how much 'rock and roll' there is. The only way to tackle them is to hit them with speed (50 - 60 mph).

It was quite rough in some places, the entire length of the road, all 600 miles is corrugated and there's no let up, only, some sections they were smaller and closer spaced than others. The 'trick' to drive over these corrugations - most of the time - is to get the speed up, around 50 - 60 mph and then, from the driver's seat, they 'smooth' out, though it is really noisy !

There were a few sections though, that they were just too big for even this. I recall a stretch about 45 miles long, leading up to the Jardine River and these were HUGE, some up to a foot high, though, for the most part, they were around 6". There was nothing for this, other than to just go slow and 'hump' over them. It was a test in patience !

The trip I did the following year, across the Anne Beadell Highway (some of the most remote 'country' on Earth), they were HUGE all the way, however, they did give way from time to time, to wash outs big enough to swallow a Mini.  This 'Highway' is some 820 miles one end to the other, the first half of it, out speed never got over 10 mph and was more usually around 6 - 7 mph. Good fuel economy at these speeds ! 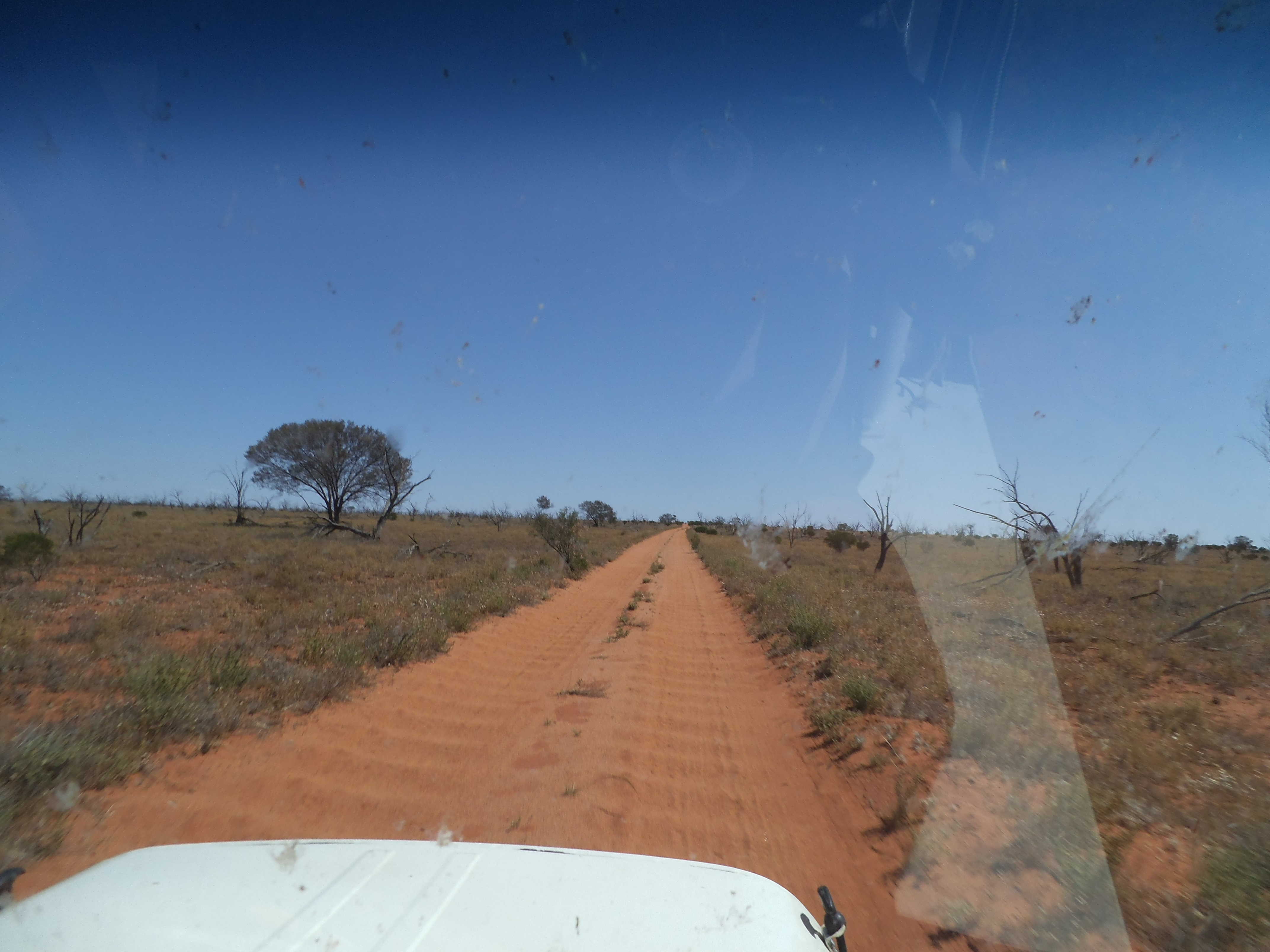 We had some mates in the 4WD's start off with us, but after suffering the first roughly 90 miles of this 'highway' and doing some damage to their vehicles, they turned around and went back with their tails between their legs.