For sale is my 1976 Mini Clubman Estate.

So this is my dream mini, I've not had it long and fell in love with it when I first saw it. However, due to work and not having the best space to work on it and store it I've decided I would rather it go to a good home and be looked after.

I bought it with the hope it was fully restored, which it was, bare the engine which blew up on the way home thanks to the previous owners "fix" of the cooling system. The engine has now been up'd to a 1275 A+ from a metro with new spark plugs, oil, filter, coolant, aux belt, fan and HT leads. The clutch has also been replaced with a new pre-verto uprated clutch, lightened pressure plate and new return spring. Oil seal within the flywheel housing was also replaced. Brand new bottom engine mounts were installed. New cone air filter and needle on HS4 single carb. New speedo cable, heater cable and choke cable installed. After a lot of messing it drives great, could maybe go on the rolling road to really dial it in if wanted. Mileage is reading around 35k, no trace if true mileage.

Has original drum brakes all round which I planned to change the fronts to discs at some point as they aren't the best but work as should. Replaced brake light pressure switch, typical thing to go.

Body is near enough mint. On driver side B pillar there are a few chips due to the door not being aligned when I got it, I have the shims to sort and might get around to it if I get time. Will need a touch up around that area though (small marks). From that the rest of the car is perfect. I've recently added a locking fuel cap as I didn't like it without one. New GT badge on the grill, thought it added a nice touch with it having a 1275 in it now.

Interior is like new, really nice seats front and rear. It has electric power steering from a Corsa B with a dial that adjusts how light or heavy it is. I've set it to feel like a mini but when parking it comes in handy!

I've spent nearly £2k on it already just to get it up and running as it should and was worth it, but I can't justify keeping it.

I may of missed a few things but have mostly all receipts from when I got it. There was no previous history unfortunately, was told it was a barn find which got done up, that's it. I've got pics of removing and installing the engine which I thought was worth while getting. And many invoices from what I've bought for it.

Based in Somerset, viewing is welcome. 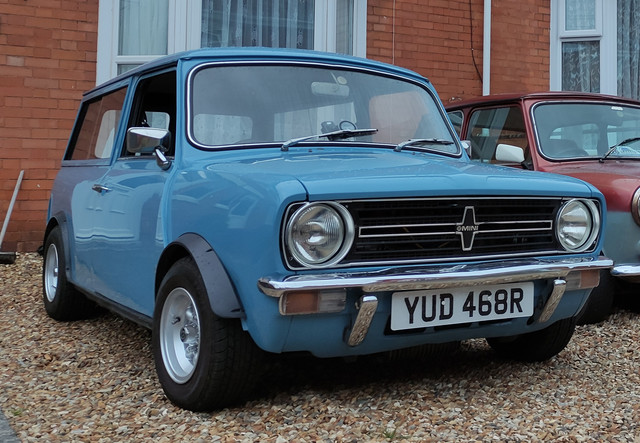 Pics from when I first got it, again will try and get some new ones over the weekend if the weather holds out. 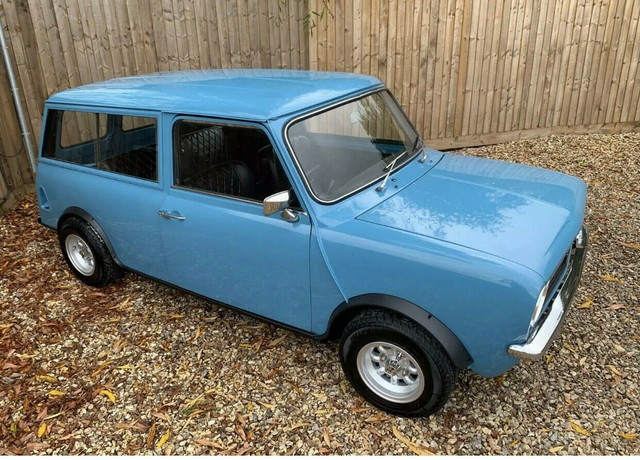 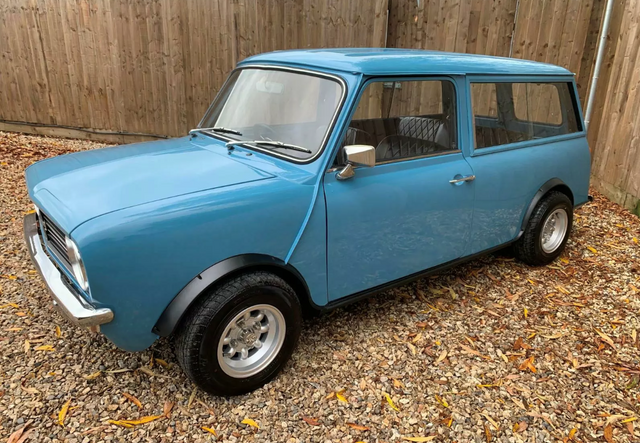 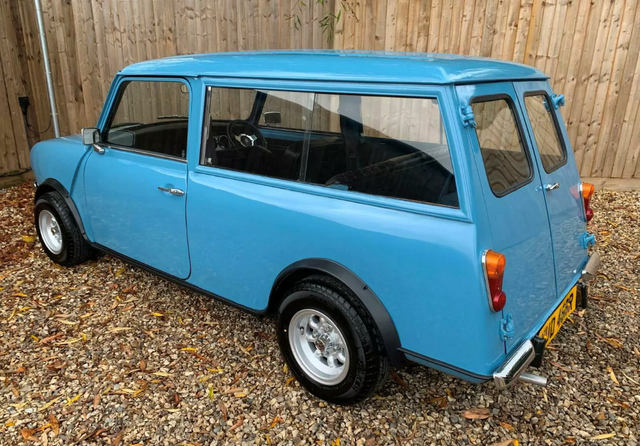 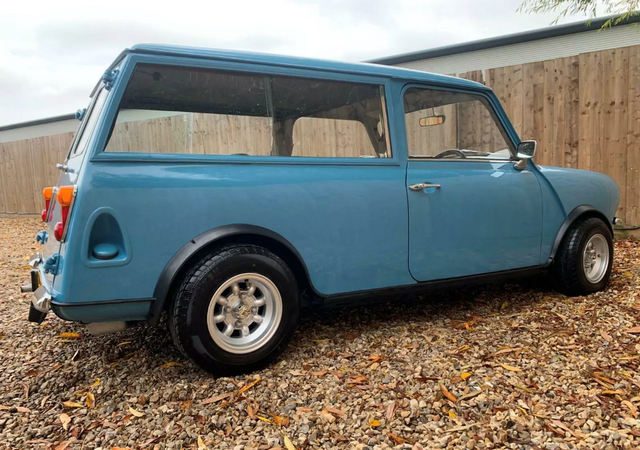 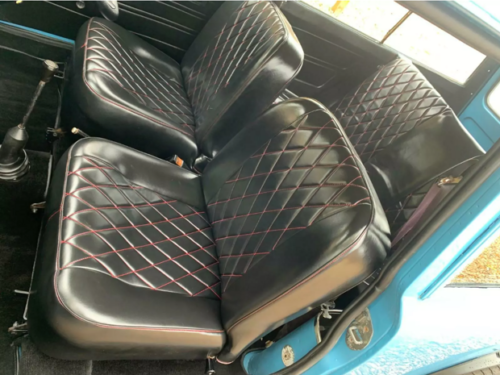 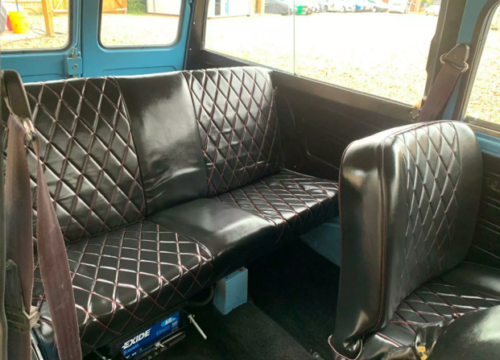 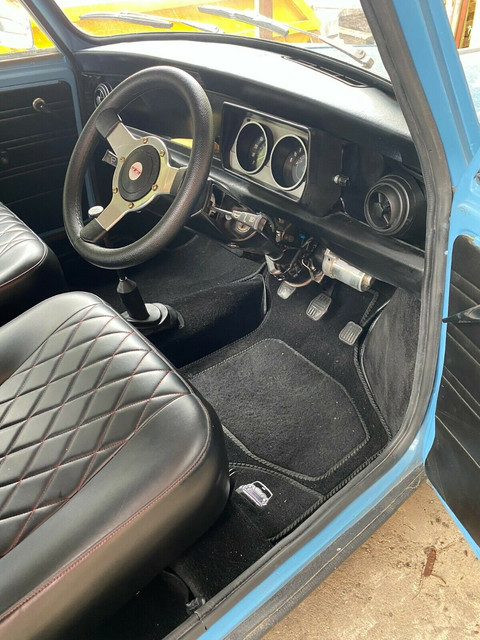 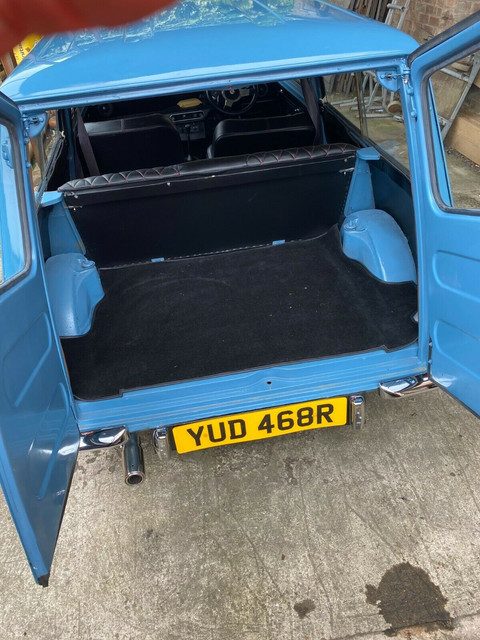 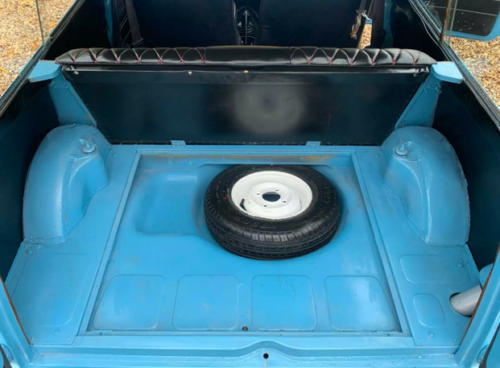 Love it, just no room or monies for another clubby.

Great news,that was in great condition