Project Brutus Or "bruce" As I Like To Call Him, C20Xe Conversion

Hello all so i thought it was time to actually start a thread on here to show what i'm doing and plan on doing to my mini over the next coming months/year depending how well i get on!
Right where to begin....
Earlier this year i bought a little mini project i picked up for cheap that did and still does need a little work. After a while of it sitting in the garage and trying to think of something special to do it, the C20XE conversion popped into my head when hunting around on this forum and finding the subframe and parts going up for a good price.
I have bought a Vauxhall Calibra as a donor car for the engine as it has a good running C20XE lump in it.
Full progress will start soon and i'll be uploading all the progress and give you updates with what i'm doing!
For this first post i thought i'd give you a little idea of what i'm planning on going for! I recently saw a c20xe clubman video on youtube do a rally stage and half way through showed a picture of the car doing a slight jump with group 7 arches on and alley cats, this idea instantly put it into my head that i'm after a rally looking rep but i want to make everything bar the engine look old school to still give off that classic feel! also paint wise i'm going for the old style castrol livery that they had on the escorts with the red and green stripe up the left hand side of the car!
so now you've got a little idea of what i'm doing if you're interested in following me along with this progress and giving me advice on some areas feel free to stick around!!!
Pics of the car! 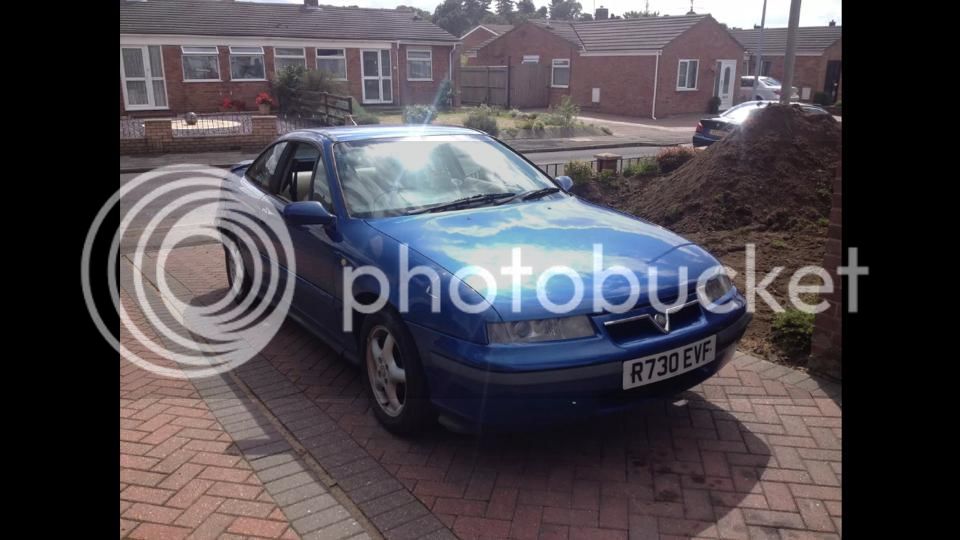 The Subframe! (was in a working mot'd mini!) also has modified pedal box, drive shafts everything really! which is awesome! Will take better photos soon!

The idea! and a old school seat i've bought to go in!
The kind of style i want with the group 7 and Alley Cats!

Hope you lot stick around! welding to be done soon but will keep you all updated on everything!
Cheers for looking and wish me luck!
Jake

looks great! wheres the seat from? would love a low back bucket like that for my passenger seat.

Sounds a great idea will watch your build with interest

Thank you all for the support! Here is a quick vid of the engine running it was still a bit cold when I blipped it so I do feel a little bad ;) haha

looks great! wheres the seat from? would love a low back bucket like that for my passenger seat.

hey sixtyeight! I'm not too sure on what the seat is called next time I'm where it is I shall take a look for you! I picked it up at a auto jumble for £18 with the runners!