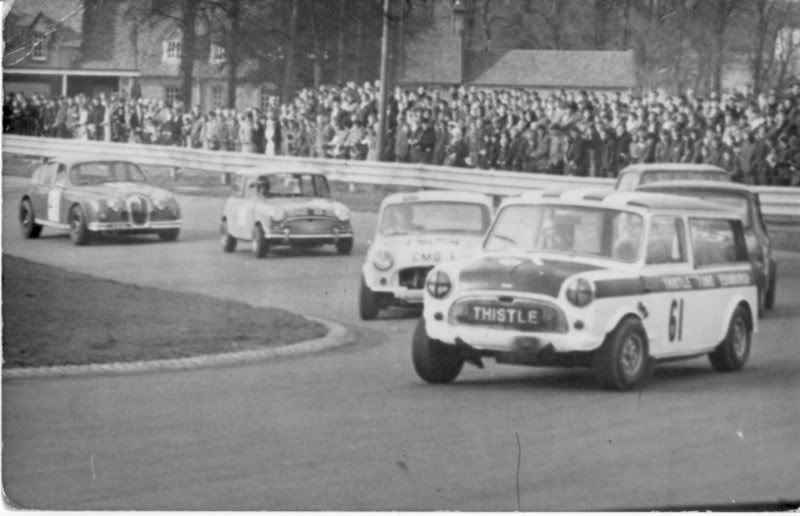 You'll find more info about this one, by Coldwell, on this website:
http://mk1-performan...engineering.htm

where are you all getting the photos from?

would love to see more of these

Got any more info on this one? looks interesting

where are you all getting the photos from?

Probably ten tens motorsport forum. Did you ask Rallycrosscraig if you could use his photo in the first post?

I love the pic with the Countryman leading the pack, any more info on the V8 one?

Ive got loads of my grandad racing in the 70's will post them later.

Nice to see a photo of Gerry Taylor in his Swish anglia on here too.

Did you ask Rallycrosscraig if you could use his photo in the first post?

More than happy to remove or credit photo if he wishes me to. I am in the process of making contact with him, as it seems I share a similar family background in 1960/70's Mini racing and so I probably have some free formula special saloon photos from that era he would like to see......just need to get them all scanned to share on 10-10. Rallycrosscraig also has a New MINI R53 as his avatar and is based near me in SW London/Surrey!

Several of the pictures were originally posted/photographed by the late Fred Scatley.......he used to send us his professional photos after each club race meeting for purchase. I beleive Ted Walker of Ferret Fotos now has his archive and have recently asked him to search for any old photos of my brothers Mini racers and Chris Tyrell with a view to buy some missing copies.

(Note: If anyone would like a picture removed or a credit added if original owner known please pm me)

would love to see more of these

Got any more info on this one? looks interesting

I believe this was running an 1800cc transverse B-Series engine/gearbox out of the 'big Issigonis Mini' the Austin/Morris 1800 'Landcrab' but the carbs are at the front.....so if true I'm not sure what head was fitted?