Well i managed to get all the boards trimmed and back into the car, got the amps remounted and got rid of the 80 amp fuses that were behind the amp board, now using 80 amp breakers mounted under each amp, so i can get to them if there's a problem. Also moved my volts plate. 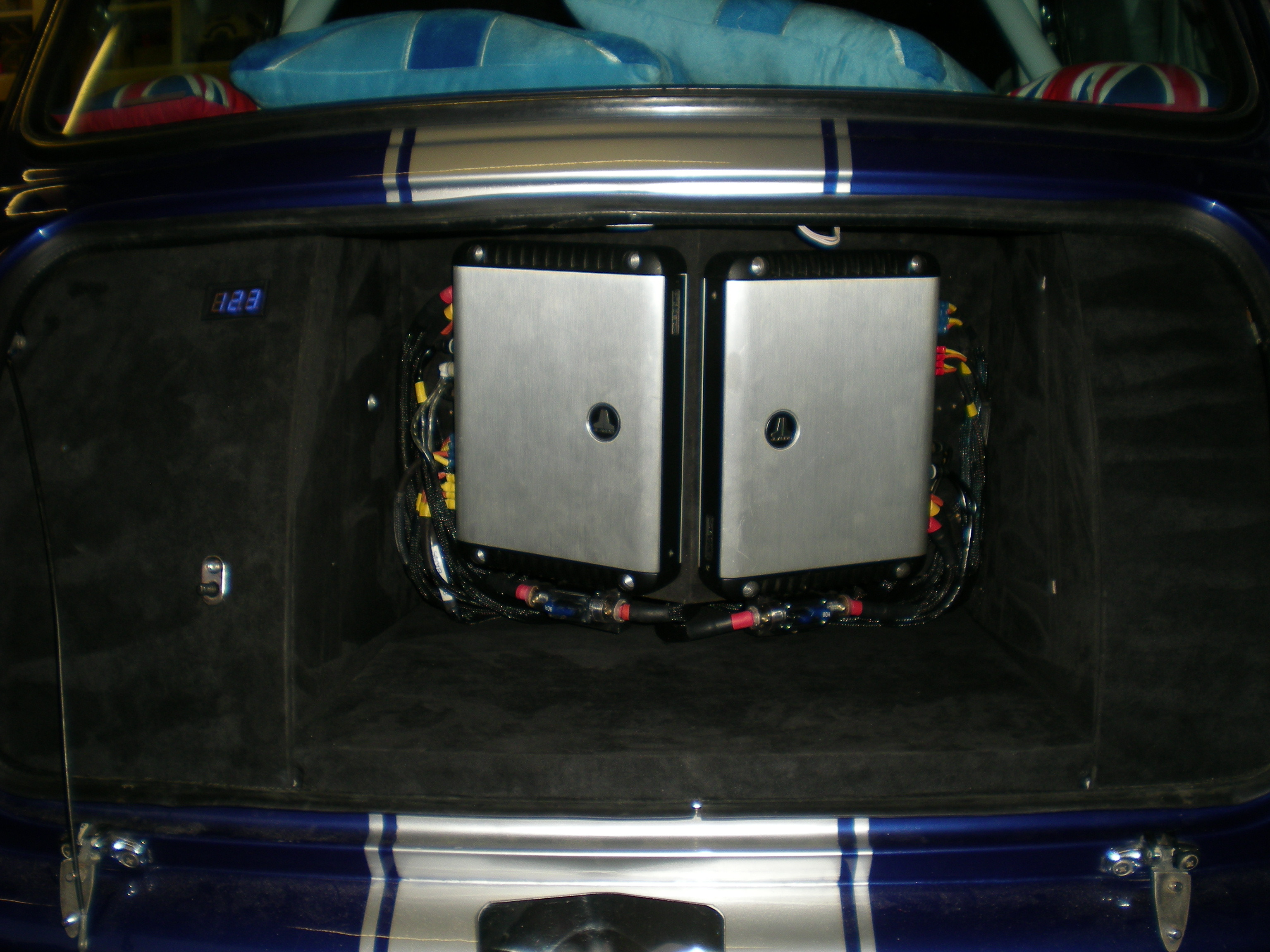 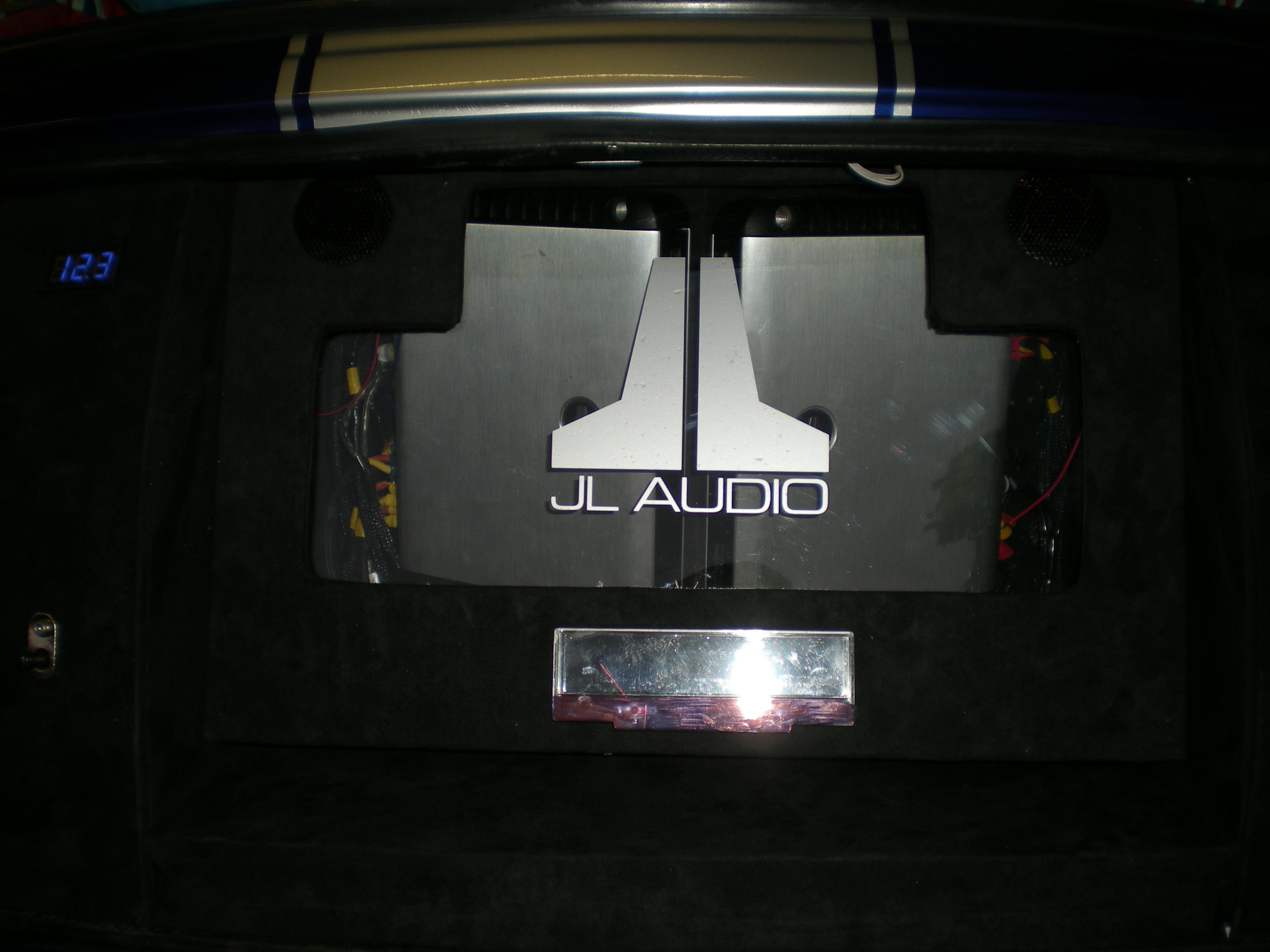 Still got a bit of work to do to the cover plate, like

connect the fans and thermal switch

Update time, managed to get the cover board all wired up, so it now has 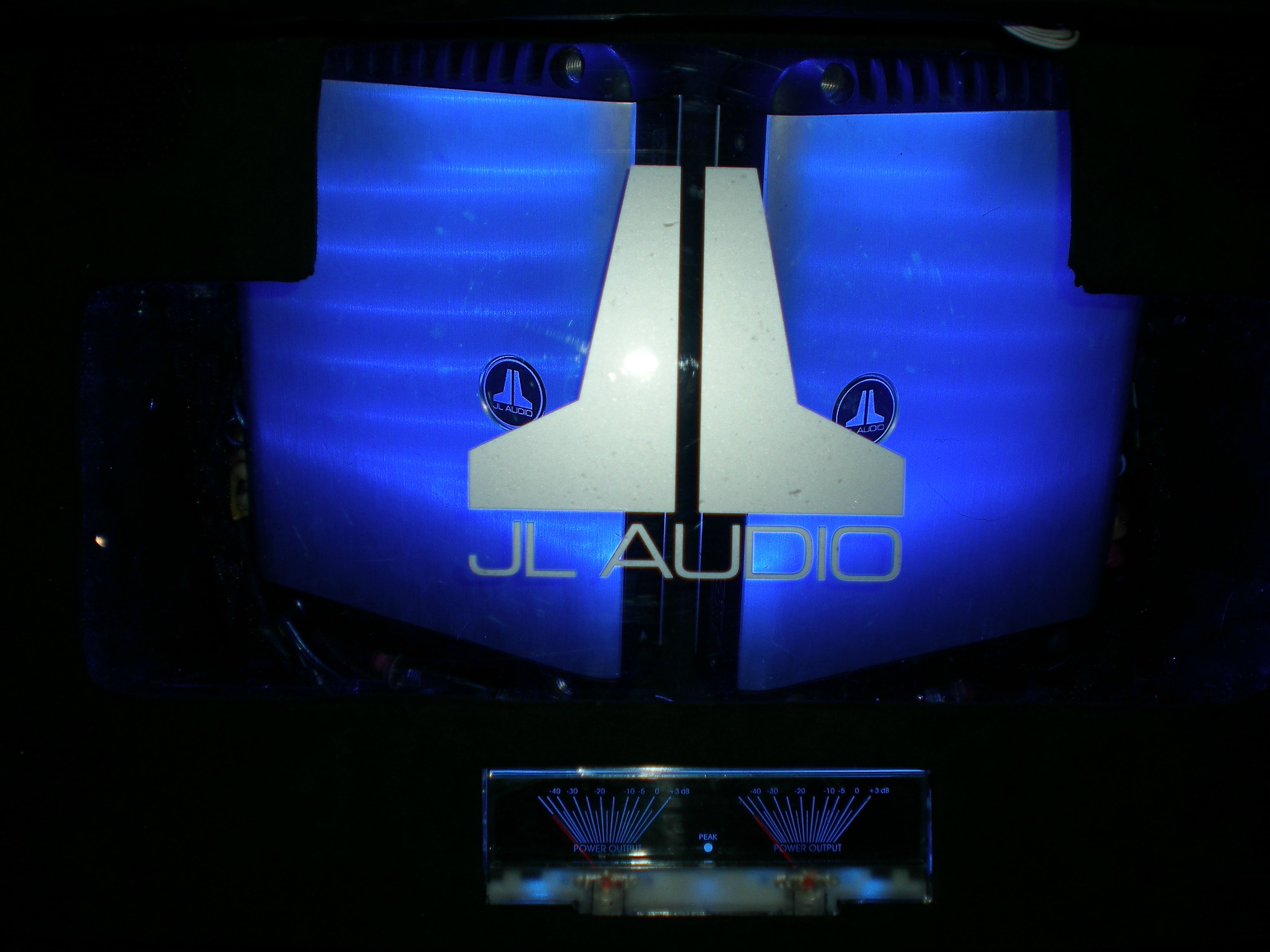 Now that really should be that

Well it's about that time when boredom sets in and i start changing things again. At the IMM last summer i entered the car into the sound off and the little monster came in first, much to my surprise.

It was not without a few little problems though, as i managed to find out that 1 of my RCA leads had never been soldiered, so as i have decided to change them for some Van Damme ones, thought i'd move the amps again.

So off to the diy i go and get a half sheet of 12mm MDF to make a new amp cover. Back in the garage, marked up the sheet and started cutting it out. 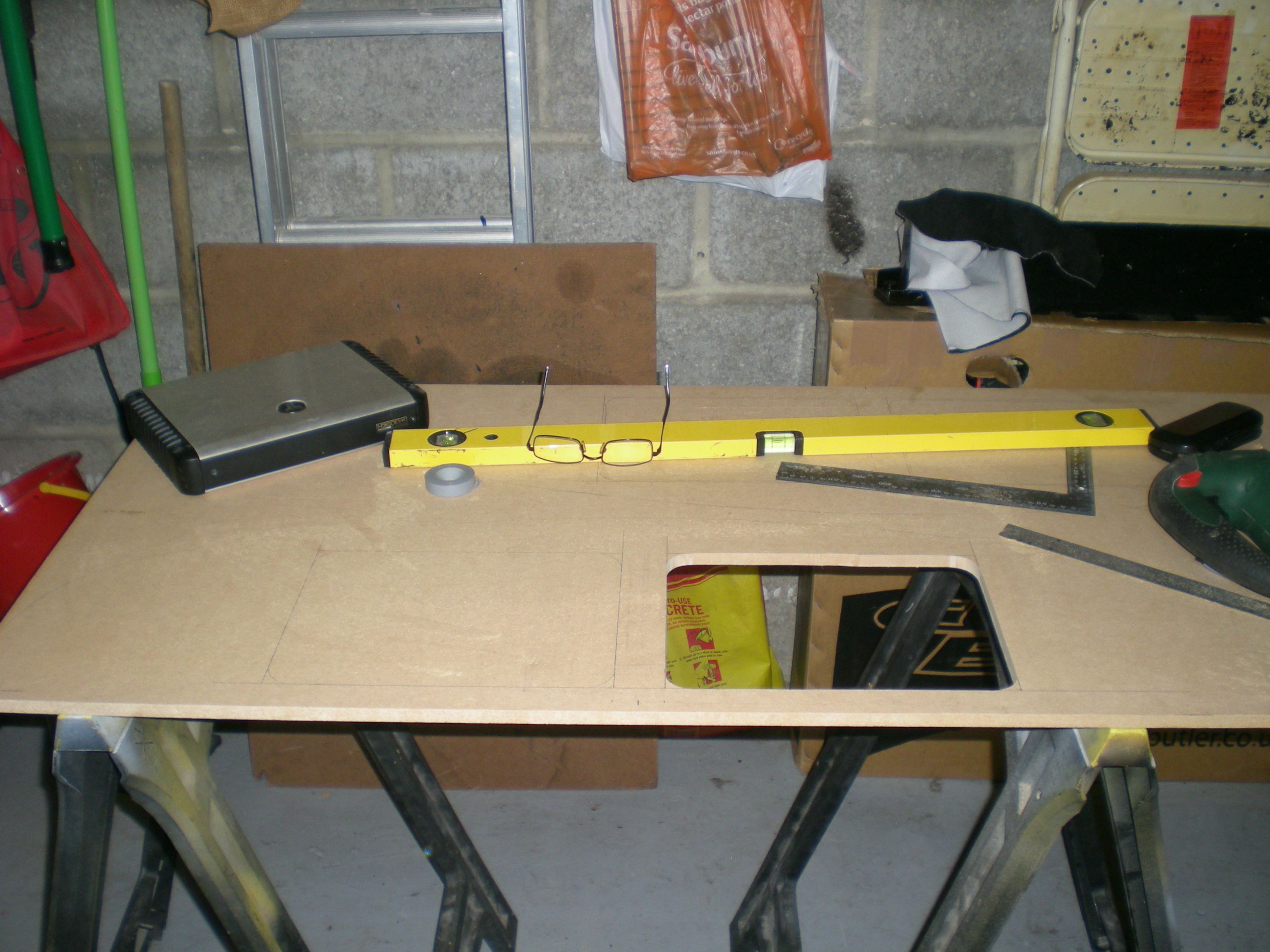 Dropped in an amp to check the fit, decided it was good so trimmed it up with black alcantara 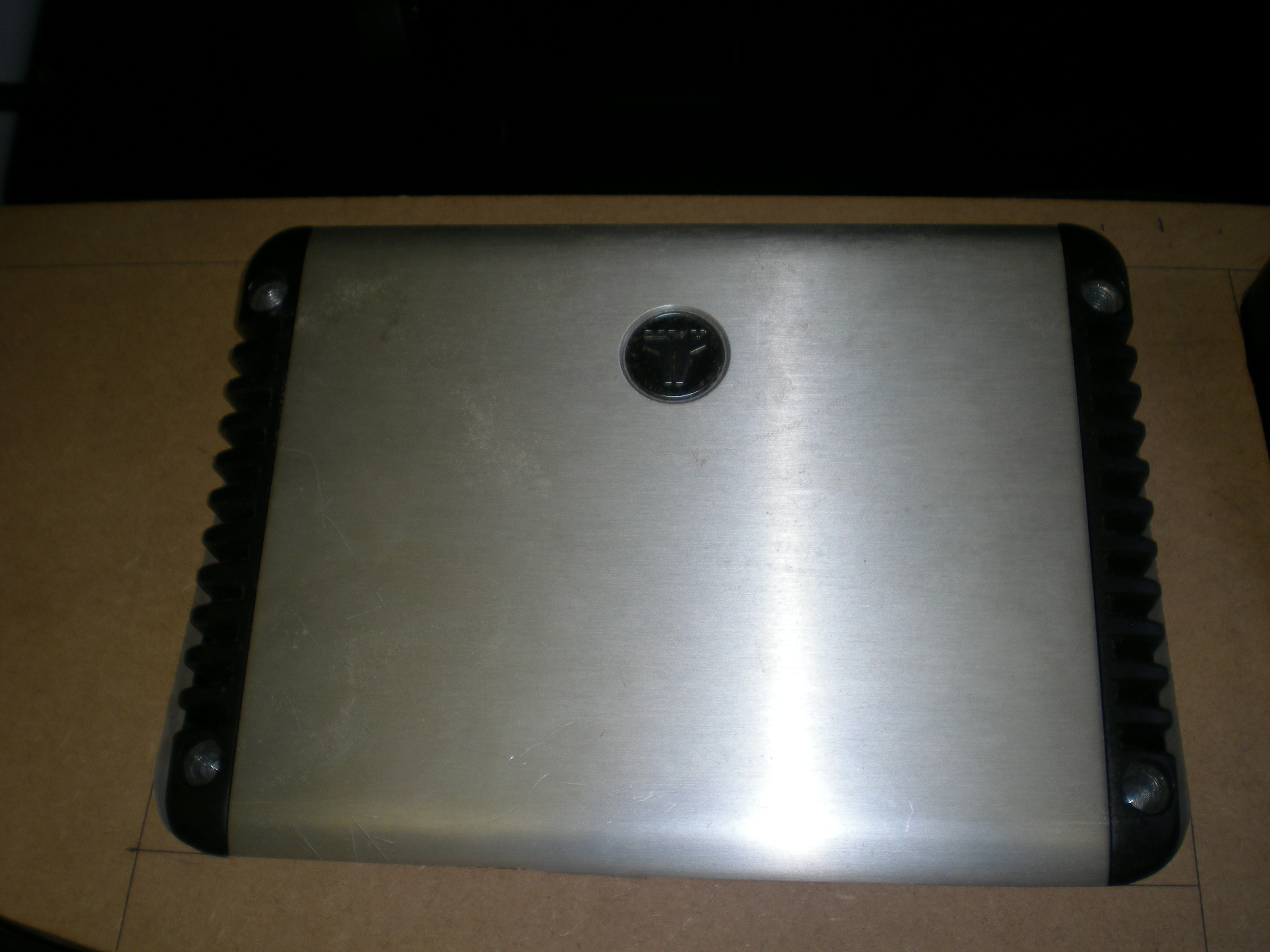 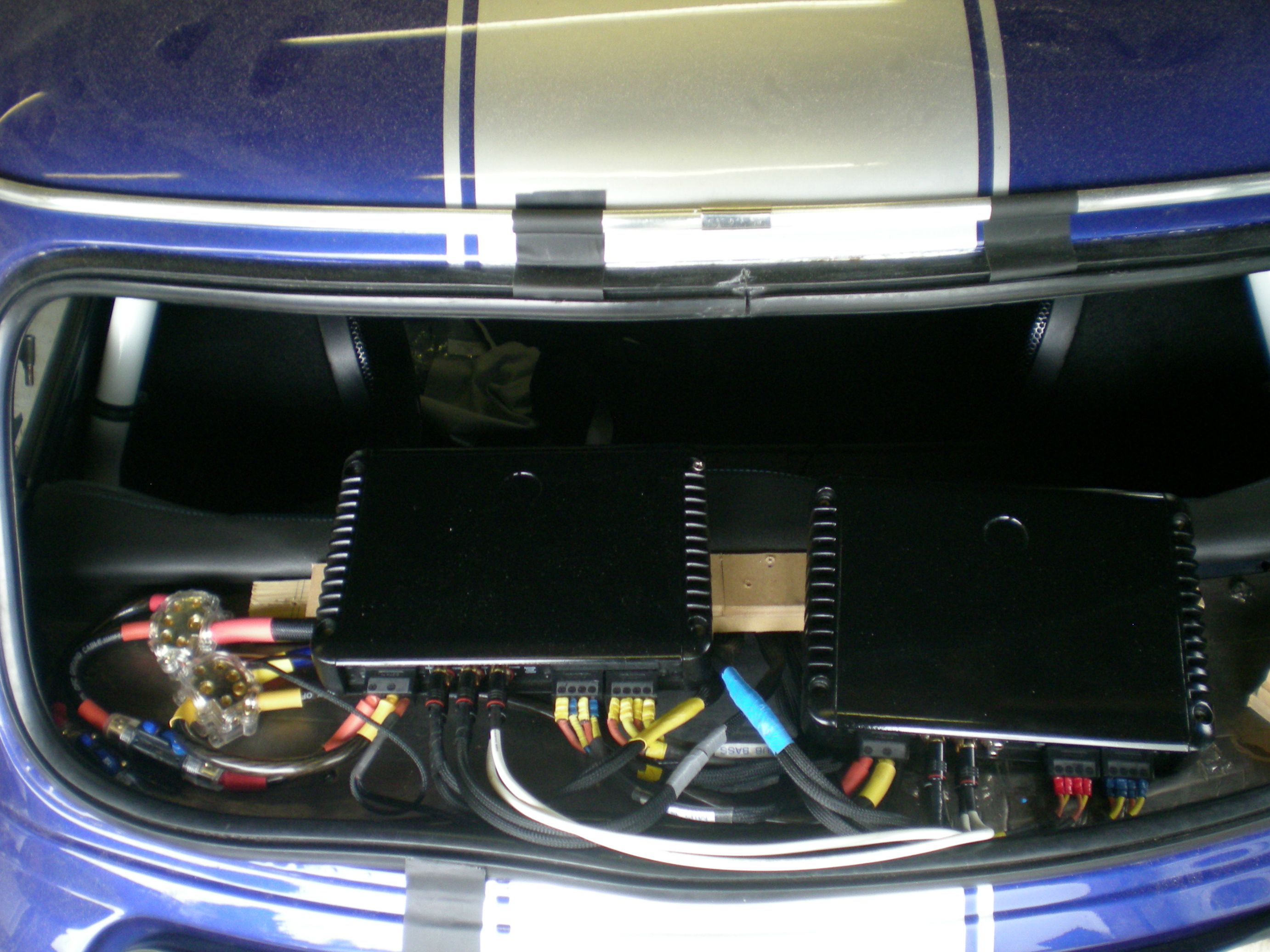 Then fitted my new cover and refitted the rear screen. 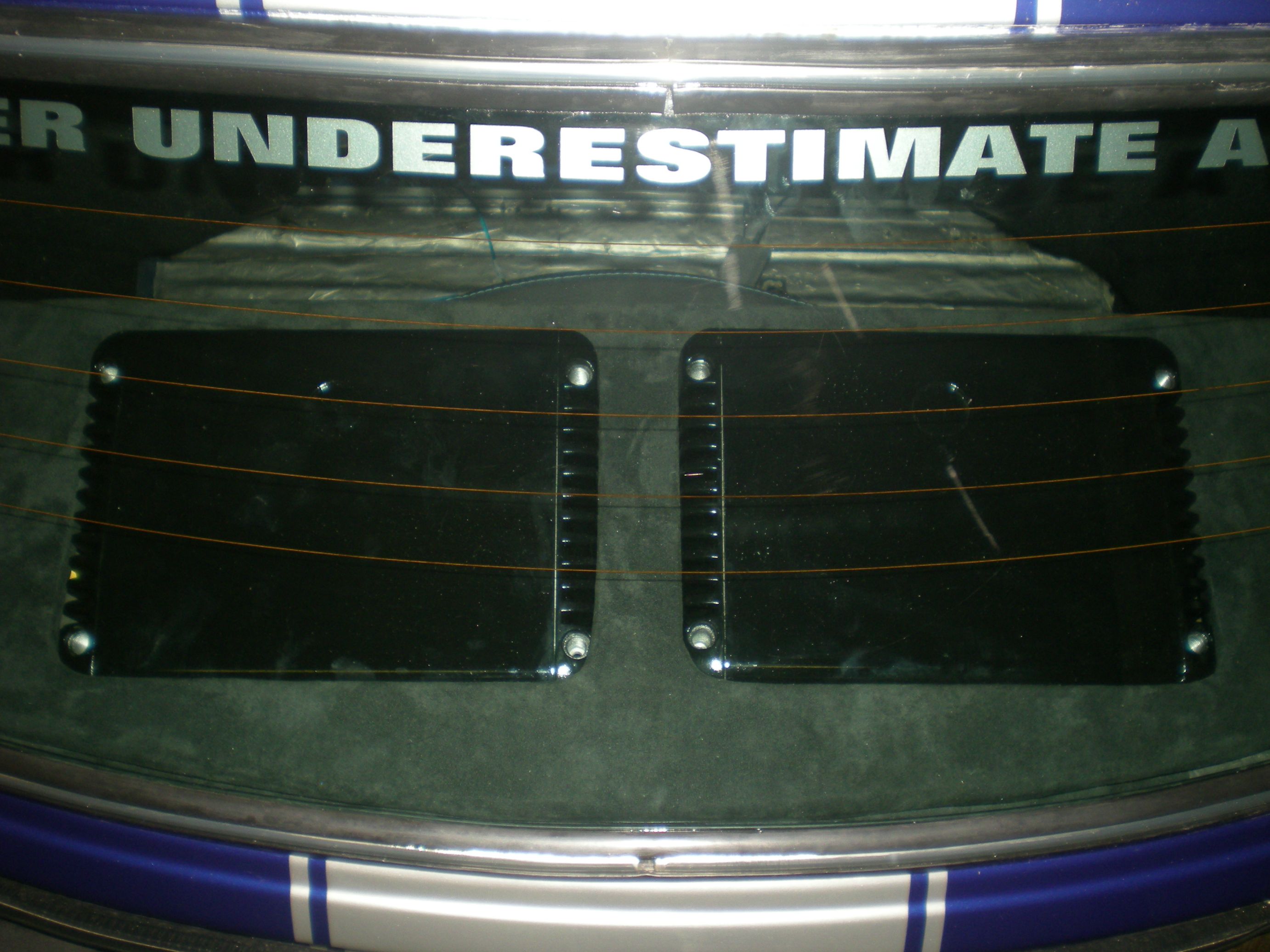 The scratch that looks like it's on the right hand amp is actually crap on the inside of he screen. Just need to retrim the boot build and refit it and refit the  JL badges and I'm done, hopefully

I might be a little concerned about the heat build up being in the rear window like that...

good day in the garage, managed to retrim all the boot panels and get them refitted, also treated the old girl to a new battery, cleaned up the amps and replaced the logo's. 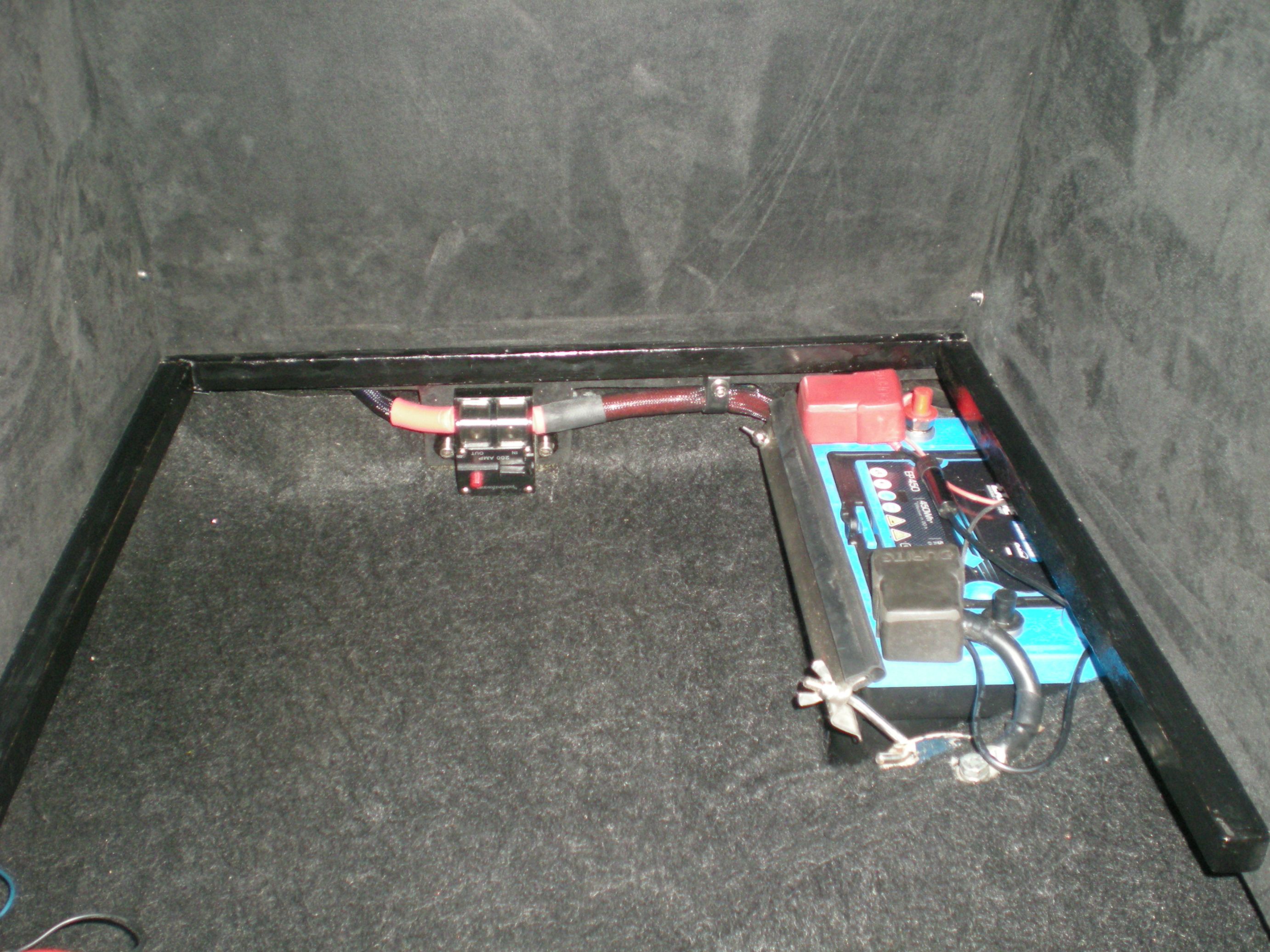 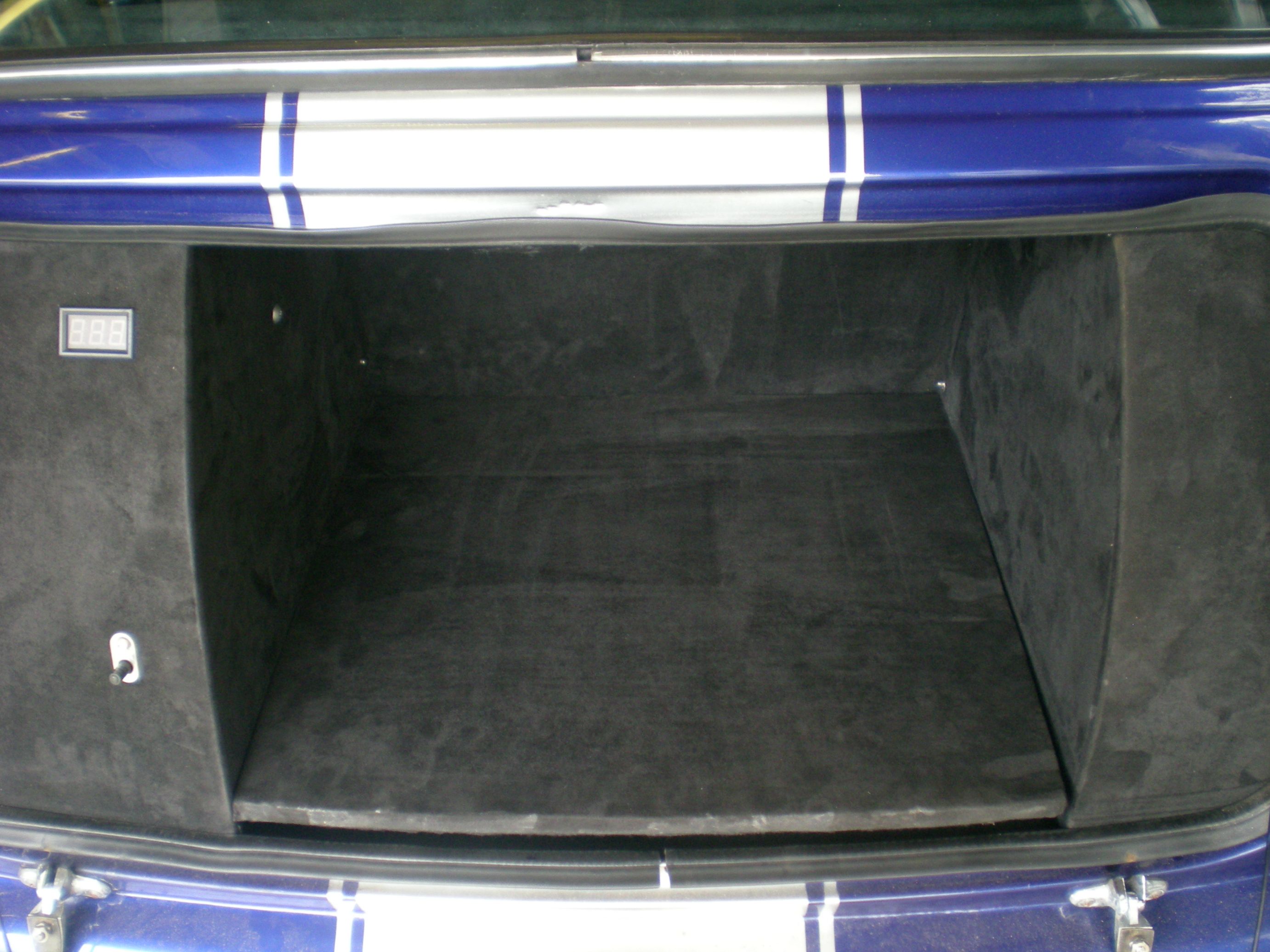 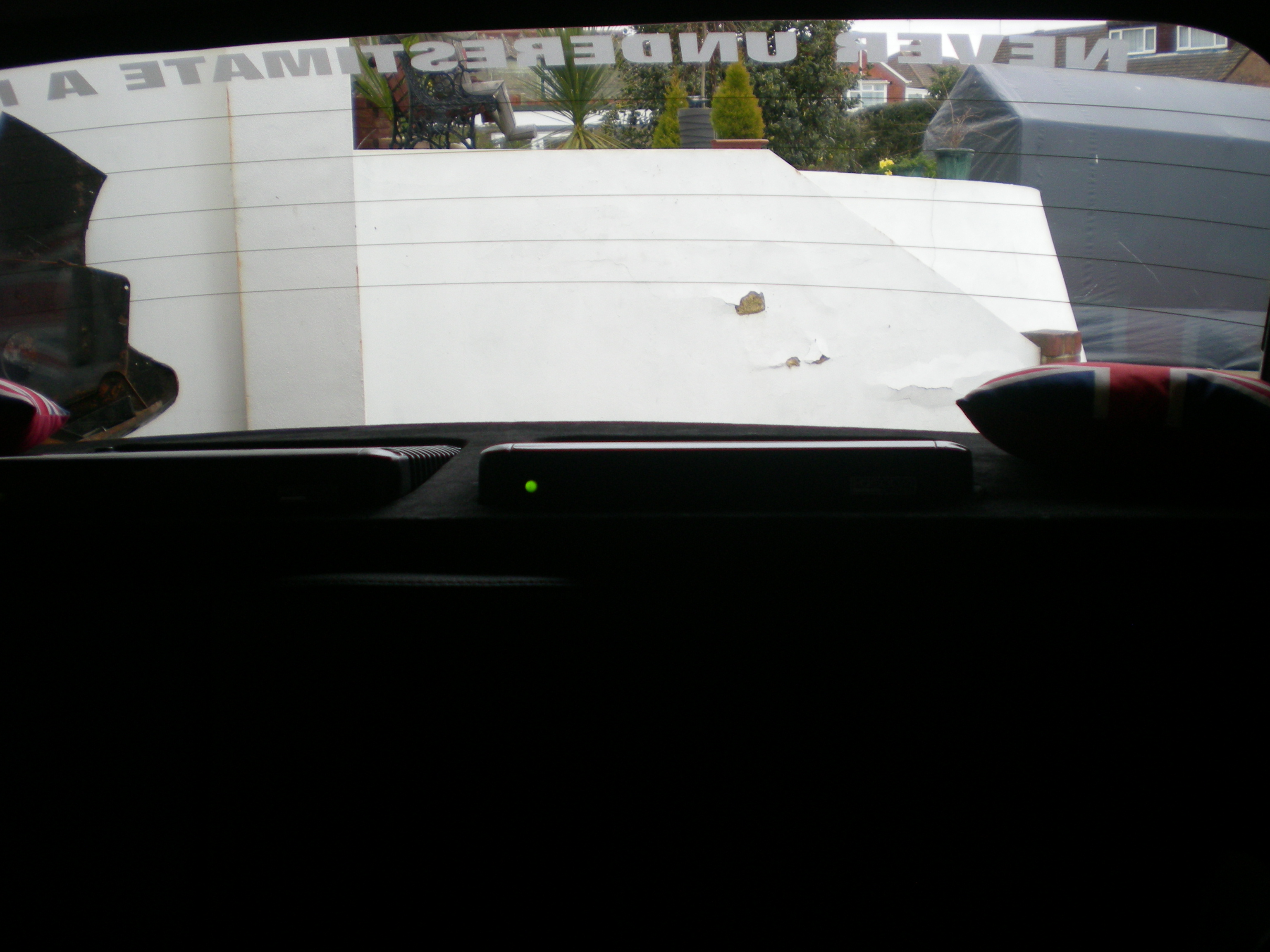 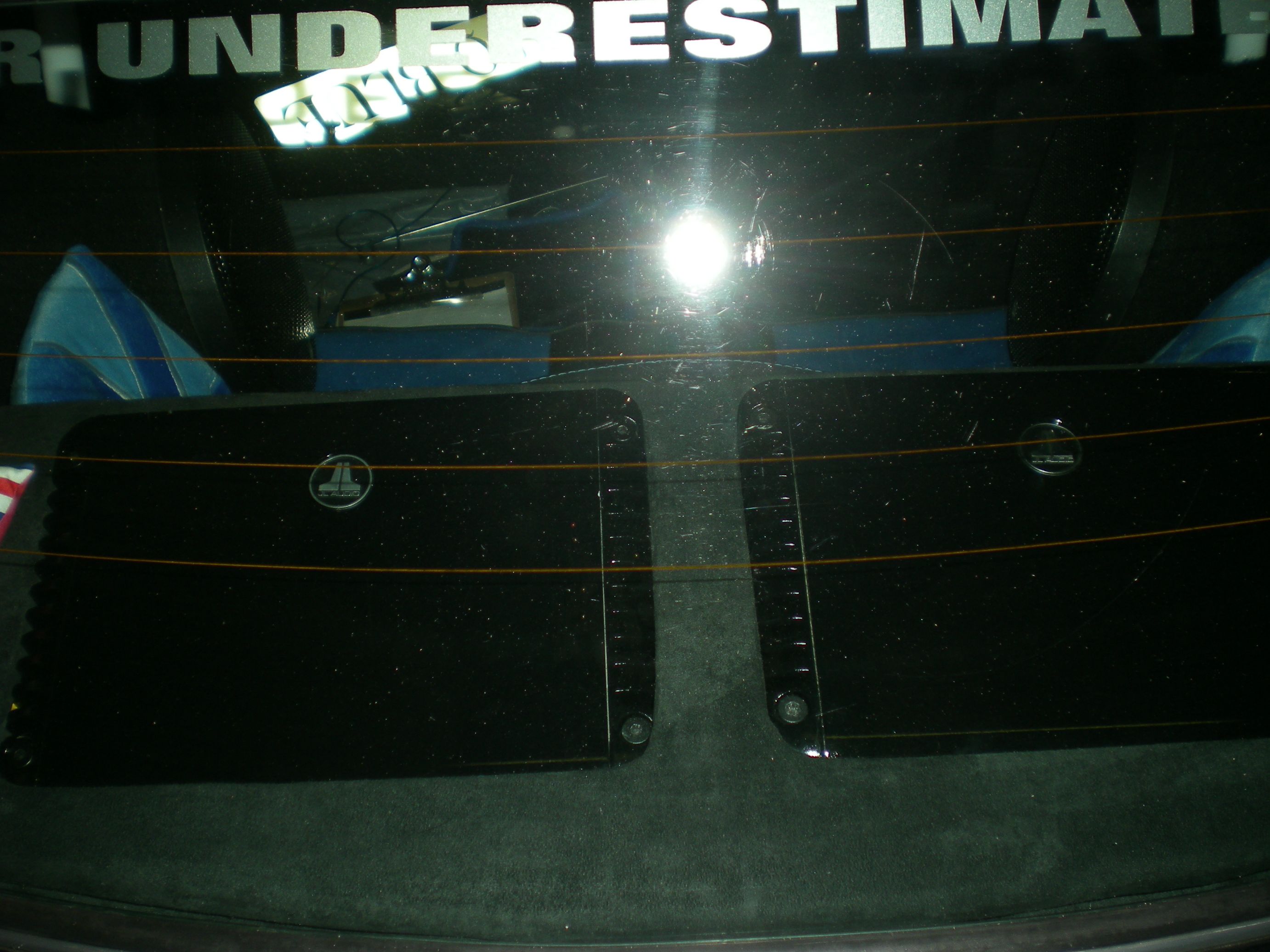 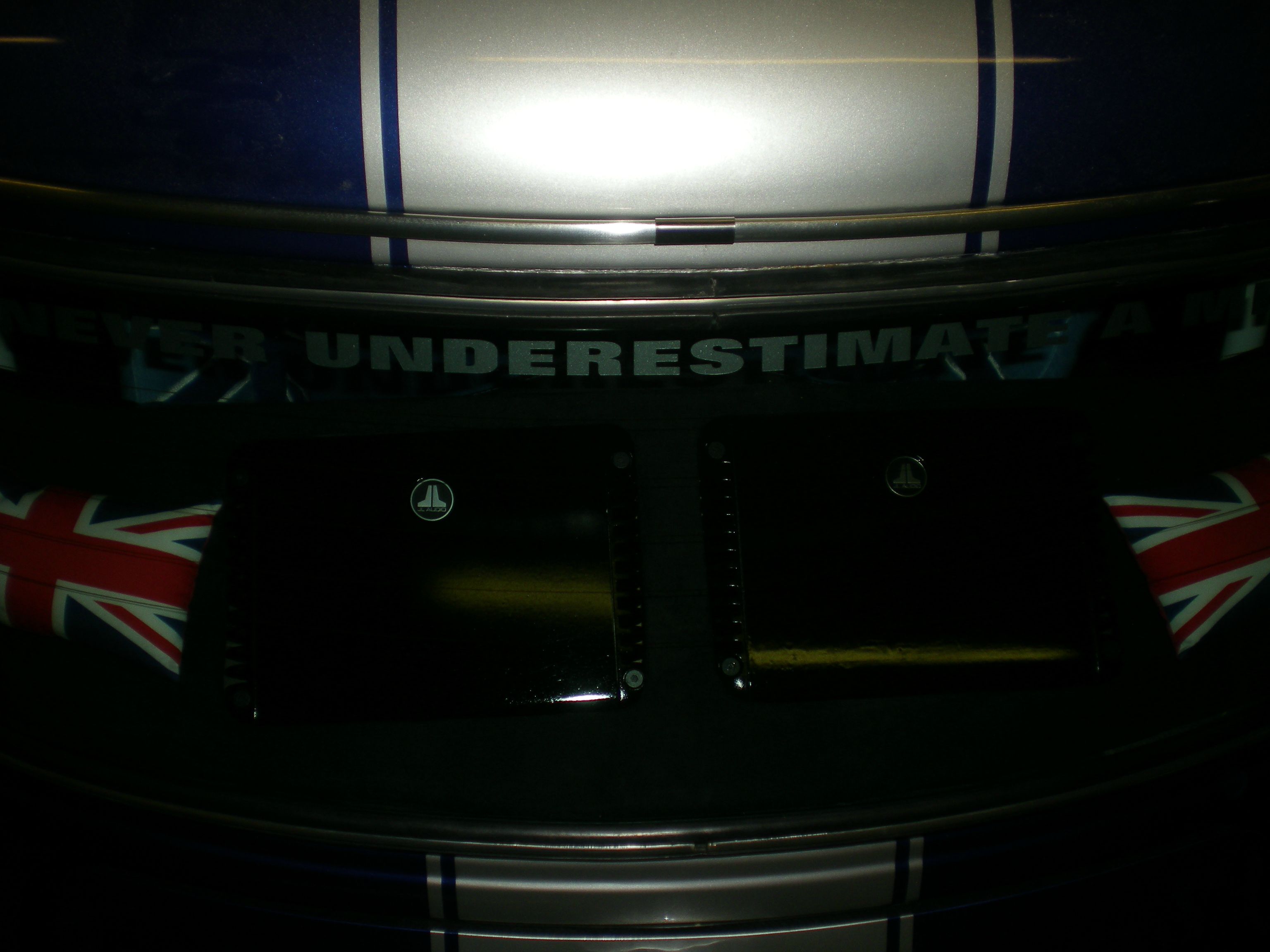 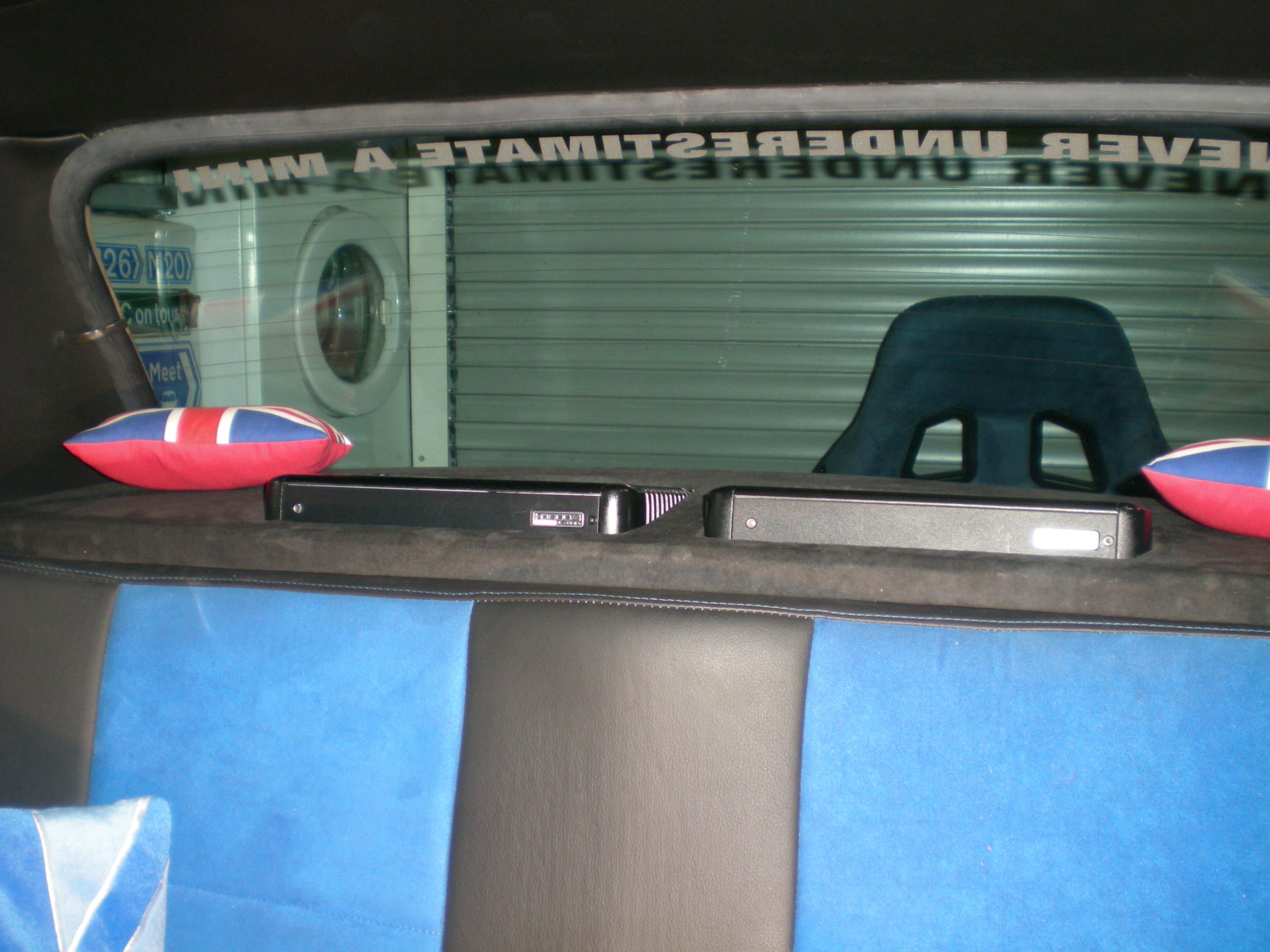 Weird place to have your seat fitted mate, got some sort of trailer?

That is one awesome build! Really like the use of the boot and rear shelf.

Back to ICE build project area