The time has come again, after driving my car for not even a full year since I rebuilt it, i've decided to delve into rebuilding it yet again! Some people might call me mad for doing it, after all the car does look pretty nice as it is. However as most of you know if something isn't quite right, there's only a certain amount of time before you have to do something about it. In a way I don't have much choice, the car has sprung a pretty serious oil leak! However, I don't think it's anything serious. There are just too many things on the car i'm not happy with from building it last time, I thought I would let this be an excuse for me to start work again. This time with no time restrictions, no rushing, no "that'll do" attitude. I want it to be right, a car I can really deep down be proud of. Progress might not be lightning fast, but I want to do this in a detailed way, making sure I clean and correct everything as I go.

Here's a couple of pictures from last time I started work compared to this time. It looks oddly familiar considering there is 2-3 years between the pictures, and also the pictures have probably improved a little over last time too - 350d & kit lens -> 7D & 24-105L :). 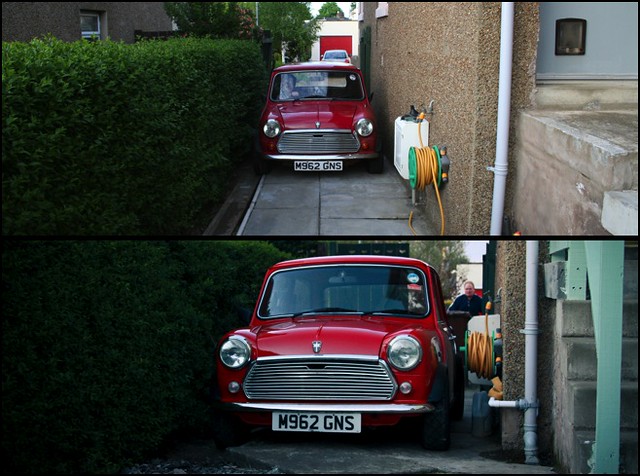 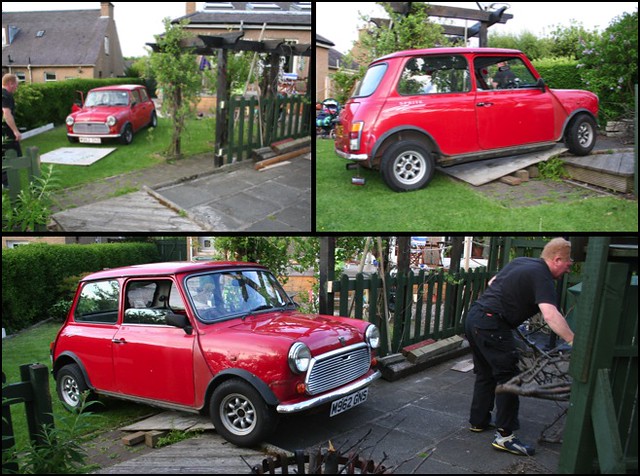 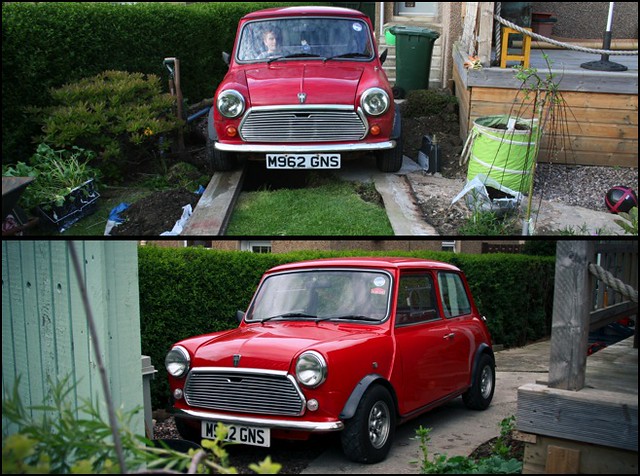 I'm going to try and keep this build thread as clean and neat as possible this time, and actually take pictures as I do things not just the final outcome!

Working on the car right now isn't the priority funnily enough, the ground underneath where the car is sitting now needs to be concreted, and i'm going to be putting some corrugated clear sheets above to form a car port to work under. Then it'll be good to drop the subframes and engine! We actually have a little workshop at the end of our garden, but I'm thinking of buying a small shed just to keep the mini parts in and work on. Man cave time :). I'll leave you with a few more pictures to show where the car is sitting and you can see where the concrete needs to go. 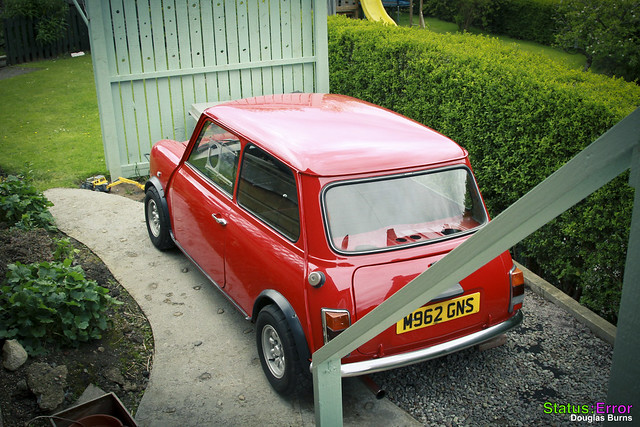 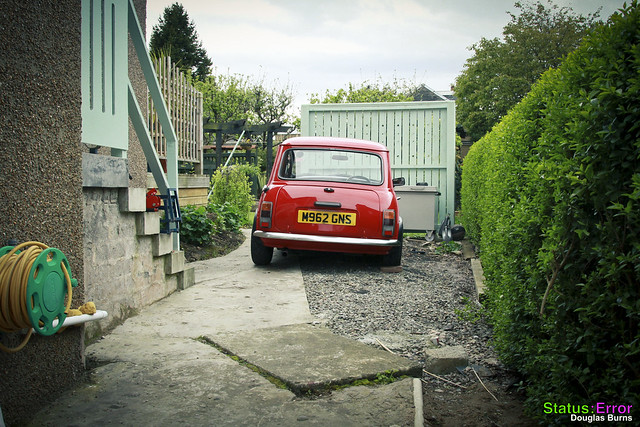 The aims of the rebuild are as follows:

You can see the first project thread here:
http://www.theminifo...ar-and-rebuild/ 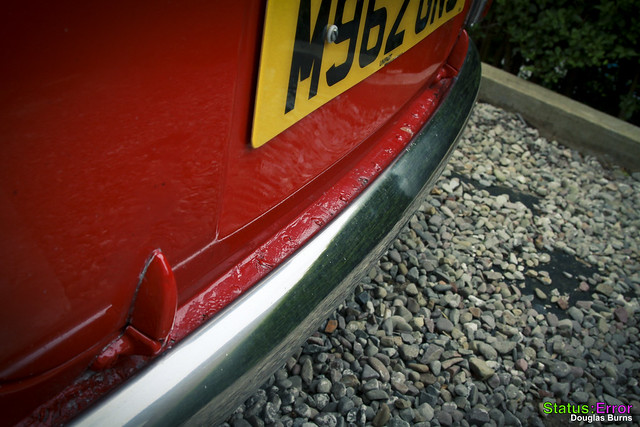 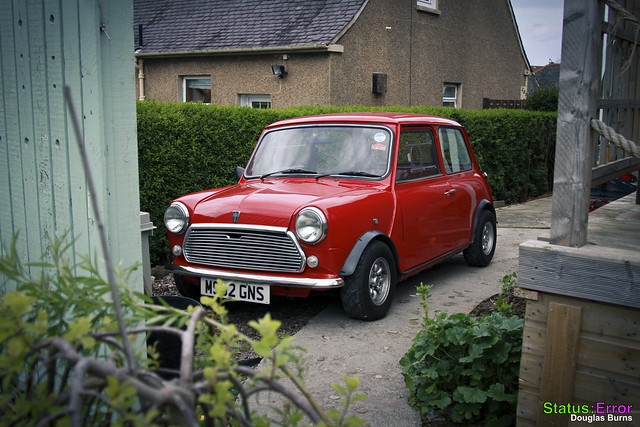 Looks great now man! Can't wait to see it after the rebuild - it will be stunning!