32 replies to this topic 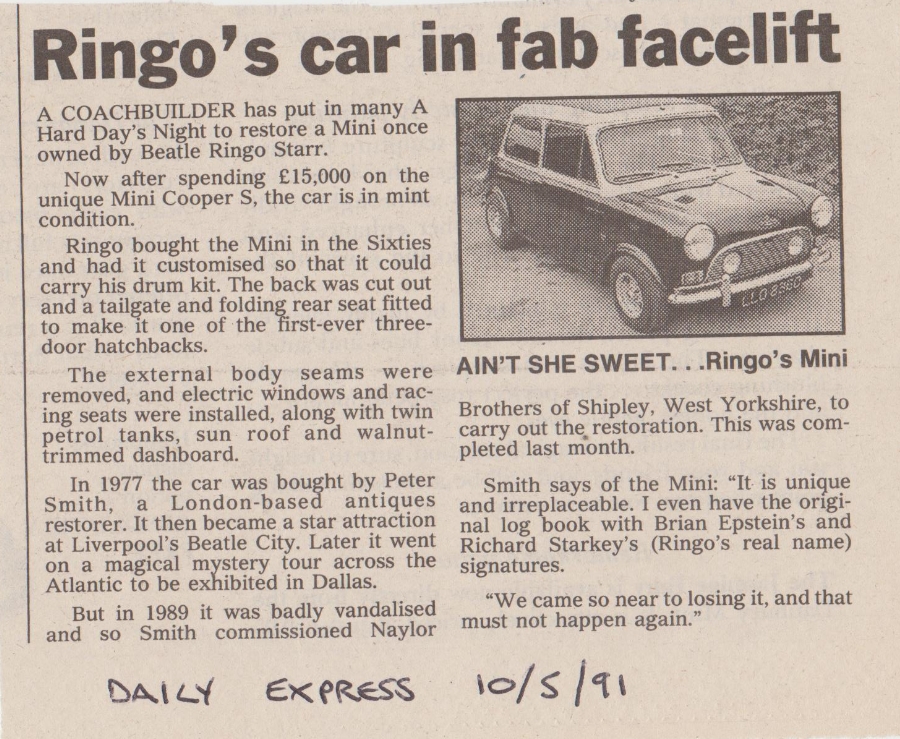 "The disappearance of John Lennon's Mini remains a great enigma. All we knew for sure was that Lennon's Mini was a Radford De Ville, based on a 1965 Austin Mini Cooper 'S', registered LGF 696D and painted black. But now it seems that even that must be reconsidered. But it's painted green and cream here, with golden Cosmic wheels like George Harrison's. What's more: it's clear now that the car came with the Aston Martin DB5 rear light units as Paul McCartney's Mini had them too, and with a hatchback door as Ringo Starr's! The best of all combined into one vehicle..?"

Where is John Lennon's Mini? 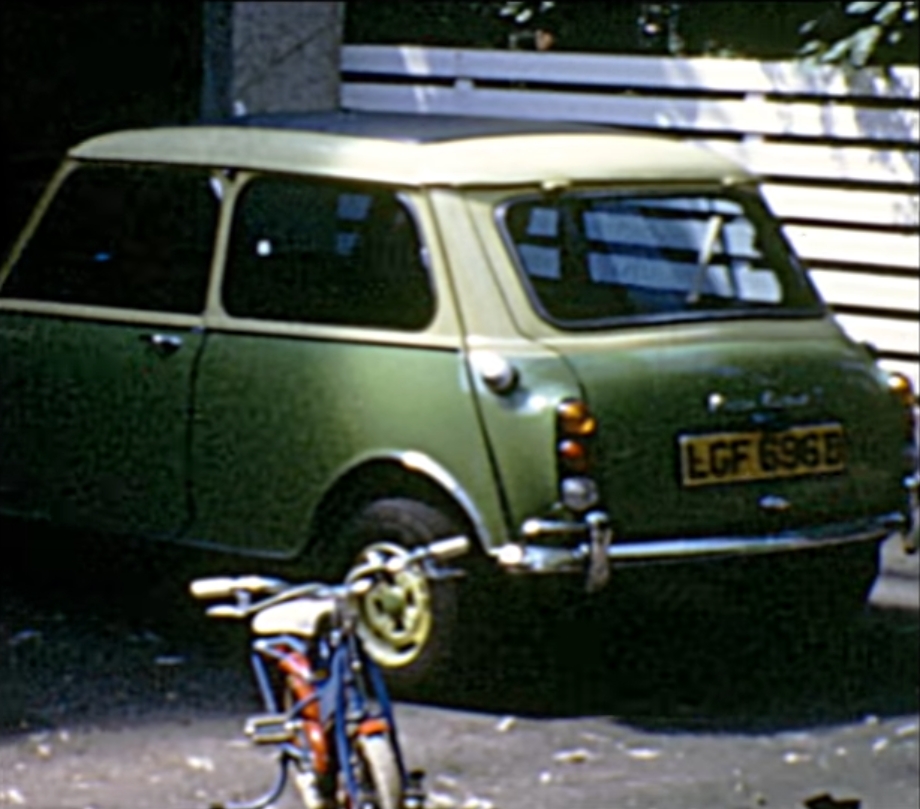 Photo’s of the Mini (in green) from the new Lennon / Yoko footage released last week. 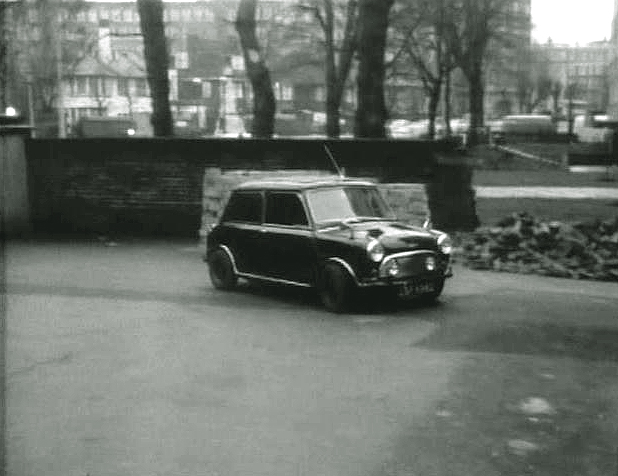 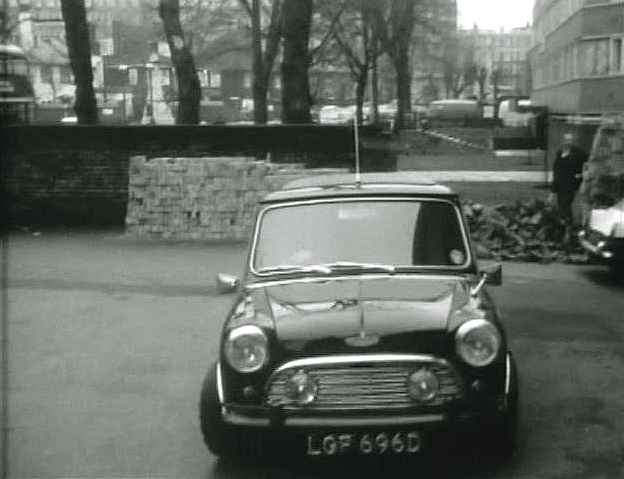 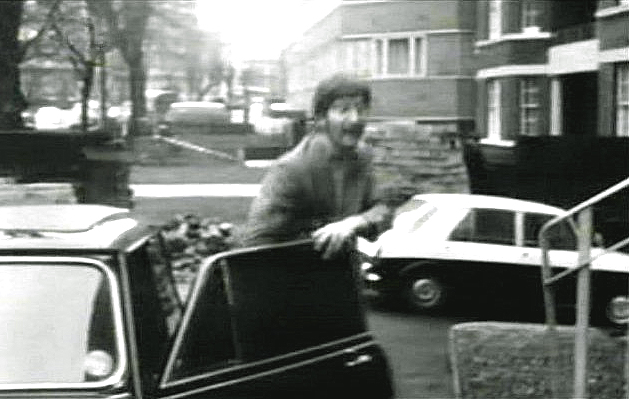 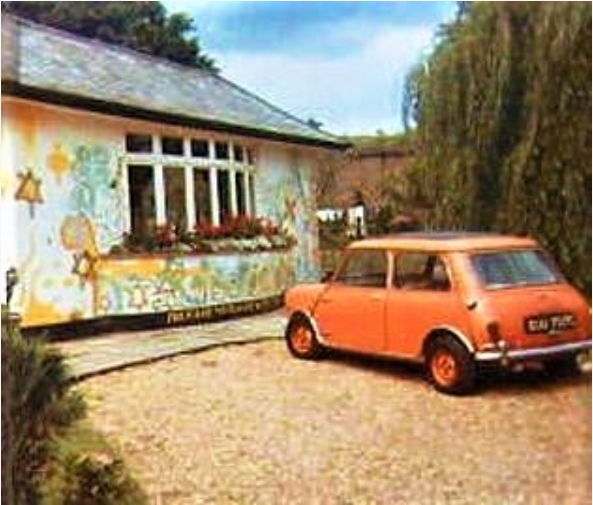 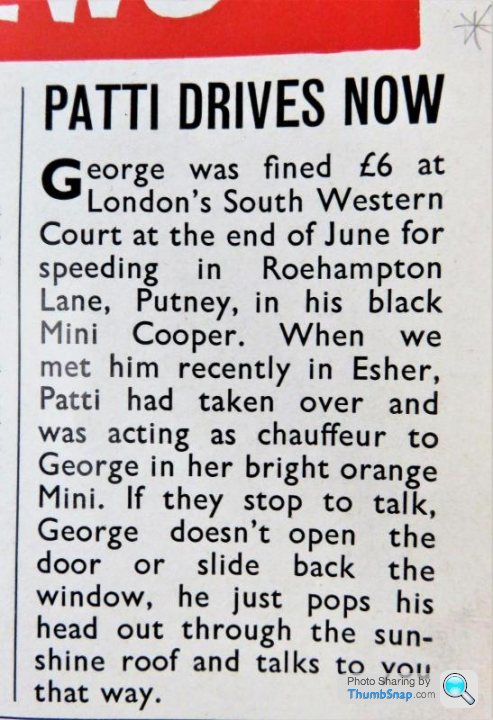