29 replies to this topic

Whilst they are cool unless you are good with metal then walk away! A roof chop is so much more work than anyone thinks and then there are the other difficulties. I have several minis but replacing panel for panel is easy. A roof chop you will find nothing fits after, well above the belt line anyway.

They are cool but take years to do properly

I know this isn't a classic mini but I have spent 9 years building this and my gosh I wish I hadn't chopped the roof down as the cost, time and effort is far more than I expected at the start. so heed the warning - it takes a long time but cool as ....

Managed to get a real mini in the photo though

The decision that can change how long it takes is, to section the roof skin or to rake the screen / back pillars etc

just for info,, have also replaced the roof.. as didn't like the idea of a webasto size hole in mine.. 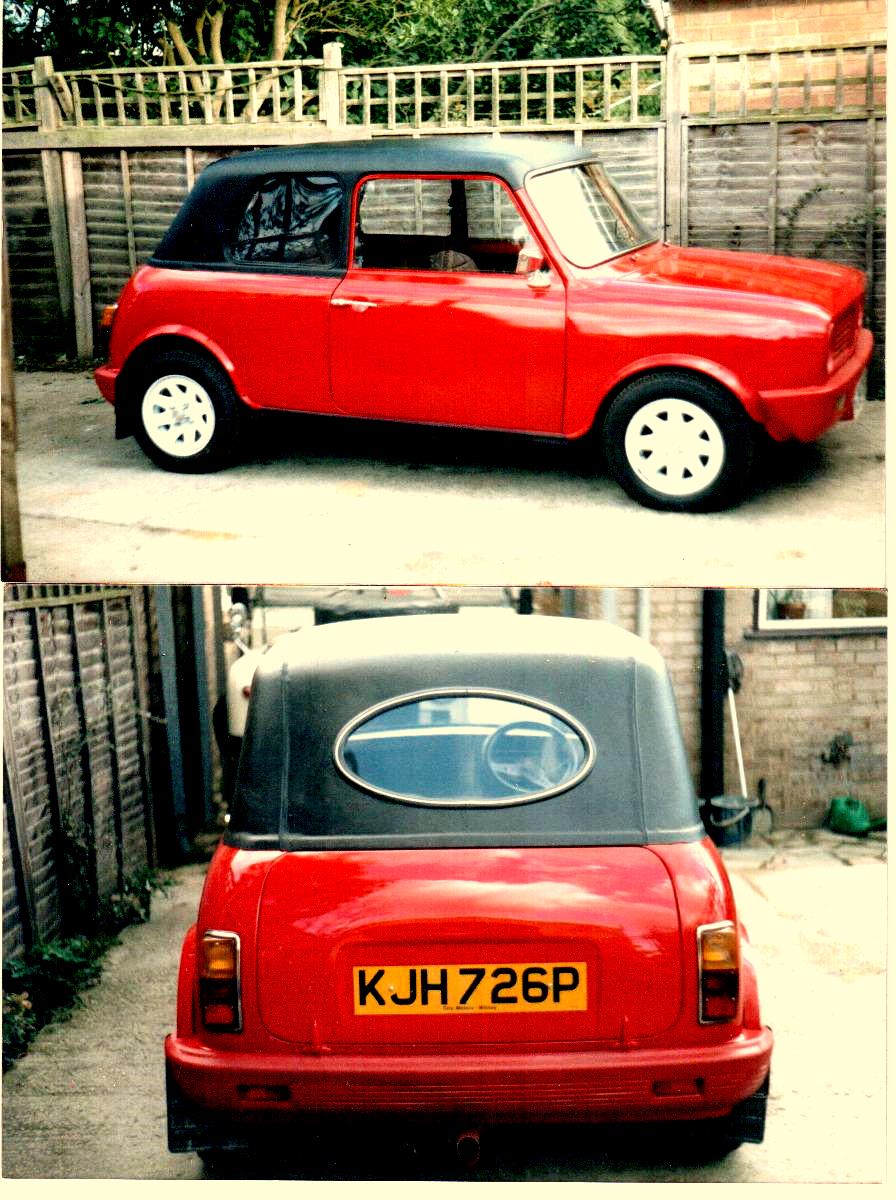 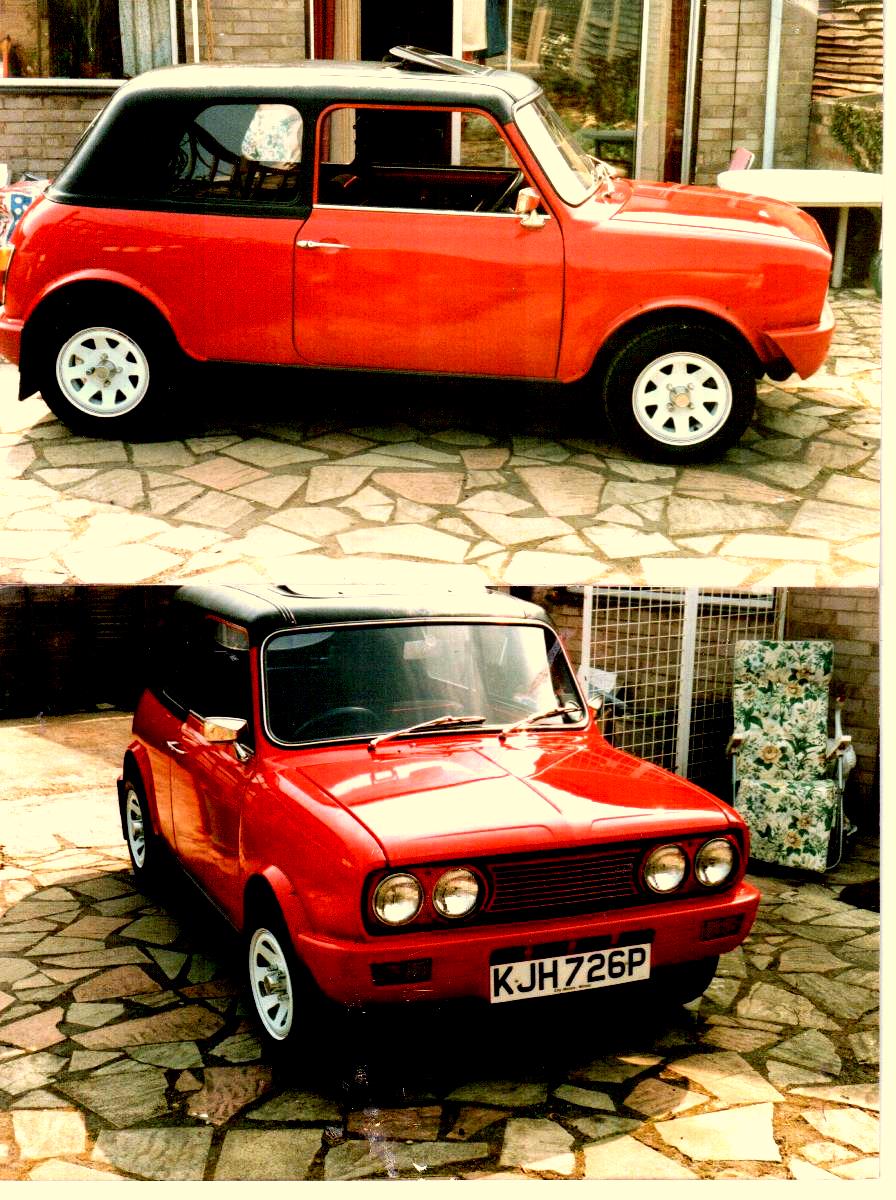 one thing I did on one of my de-seamed mini's

was to close the side rear window up a bit

sorry photo's taken with a potato in the 90's

It's looking really good. The proportions are very nice. How much did you take out of the body and how much out of the roof?

i took roughly 2.5" out of the body and 2.5" out of the roof pillars, i then canted the  the front windscreen back to match up, as i didn't want to cut the roof. (cant remember how much that calculated out to be, i did it all in cad first to get all the measurements right - sort of)

A friend was desperate to make his own Minisprint in the mid 60s.

It is damn hard work cutting two slices out of a Mini with a pair of "Monodex".

Fortunately he started with a Mini van;  because the rear doors are more vertical than the seam on a saloon it was easier to get the roof to fit at the door pillar, and by increasing the wheelbase he retained the full size but more streamlined windscreen which made it quick, and with the longer wheelbase it handled very predictably.

The appearance was never quite right;  the front wings were somehow out of proportion and despite, or maybe because of the flame paint job, the oval windows that he put in the sides made it look a Hearse on its way back from hell.

When twins were on their way, it morphed into an estate but because it was too low to bend and put them on the back seat, a four door conversion was called for.

Very impressive work indeed! I too have aspirations for making a sprint one day, until then my minus is tickling my itch, but seeing your project is definitely igniting some ambition. The proportions look spot on, awesome work.

I can almost see the end now.

Will aim for on wheels this year.

That looks ace! I do love a good Sprint. Keep it up!

Also tagged with one or more of these keywords: detailing, rust repair