hi everyone.. I have a 1972 mini mk3 . I have just been cleaning the seat belts as they do not retract correctly. my retractors units are mounted on the inside of the bin but this causes the belt to twist at 90'. I have been looking at the retractor unit mounting and I am slightly confused. on other forum they say that the 1972 mini did not have inertia seat belts and the ones that were fitted were mounted on the out side of the bin not on the inside.

can anyone confirm the correct location of the retractor unit. was it inside or outside the bin.

A 1972 mini had static belts. Either someone has fitted inertia seatbelts or it's not actually an '72 shell.
I originally fitted inertia belts to all my early 70's minis but I fitted them to the outside of the rear bins.
Photos of the bins and belt locations would help.

thanks for the quick reply. have added images of all fixing points.

My 72 rear bins have the same factory holes, I had the inertia reels fitted to those holes but on the outside of the bin, that way the belt lays flat and not twisted.
The clasp looks very similar to the original static belt clasp.

A 72 should have ashtray brackets here in the rear bins.
Actually they might have deleted the ashtrays if that's a really late 72 with rod gear change, remote change certainly should have them.

thanks for the reply imack.. I have just mounted the reels on the outside. they certainly lay flatter . still sticking a bit even after a wash. may use some silicone spray as seen on other forums

it does have a rod change Gearbox .

ended up getting some new belts. the old ones were a bit past it I think.

I'm sure on my 74 Clubby they were fitted on the outside of the bin in the same location as yours. I'm going to have a trawl through my pictures to see if i can confirm this. 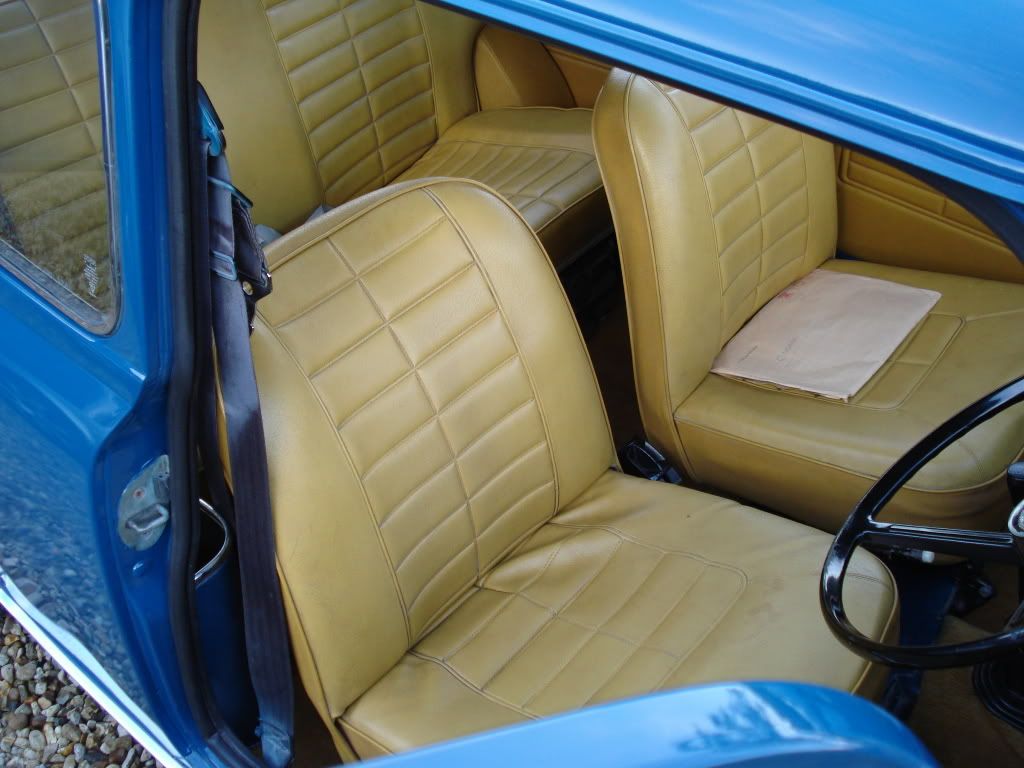 I also don't think that's standard and possibly not safe, the bins are sparsely spot welded in place. When the seatbelt reels moved inside the bins there was some reinforcement and they mounted on the end of the bin close to the door pillar. Inertia reels might well have been available they mounted on the same bolt as the lower belt anchor, your belt latch looks compatible with the ones that were fitted that way.

I'd say it wouldn't have rear bin ashtrays, but it is around that age they were discontinued.

thanks for that Ethel. hard to know whats right nowadays re minis.. so many variations. always liked the idea of rear ashtrays in the bins so have bought a couple ashtray support brackets.. now to work out how to install them without welding

Despite the rear ashtray support brackets being fitted, not all models had ashtrays fitted to those brackets. My late 72 built 998 certainly didn't have them. The rear bin liners covered the ashtray brackets and it had the single ashtray on the rear tunnel. Don't think my 71 850 had ashtrays fitted either.
I think my 71 clubman estate had them fitted along with my 69 1275gt.

I agree with Ethel saying the bins are not the best for being welded in. Now i know mine have been after repairing them and reinforcing them for the mounting points, plus my plug welds are far bigger than the original spot welds and more of them. 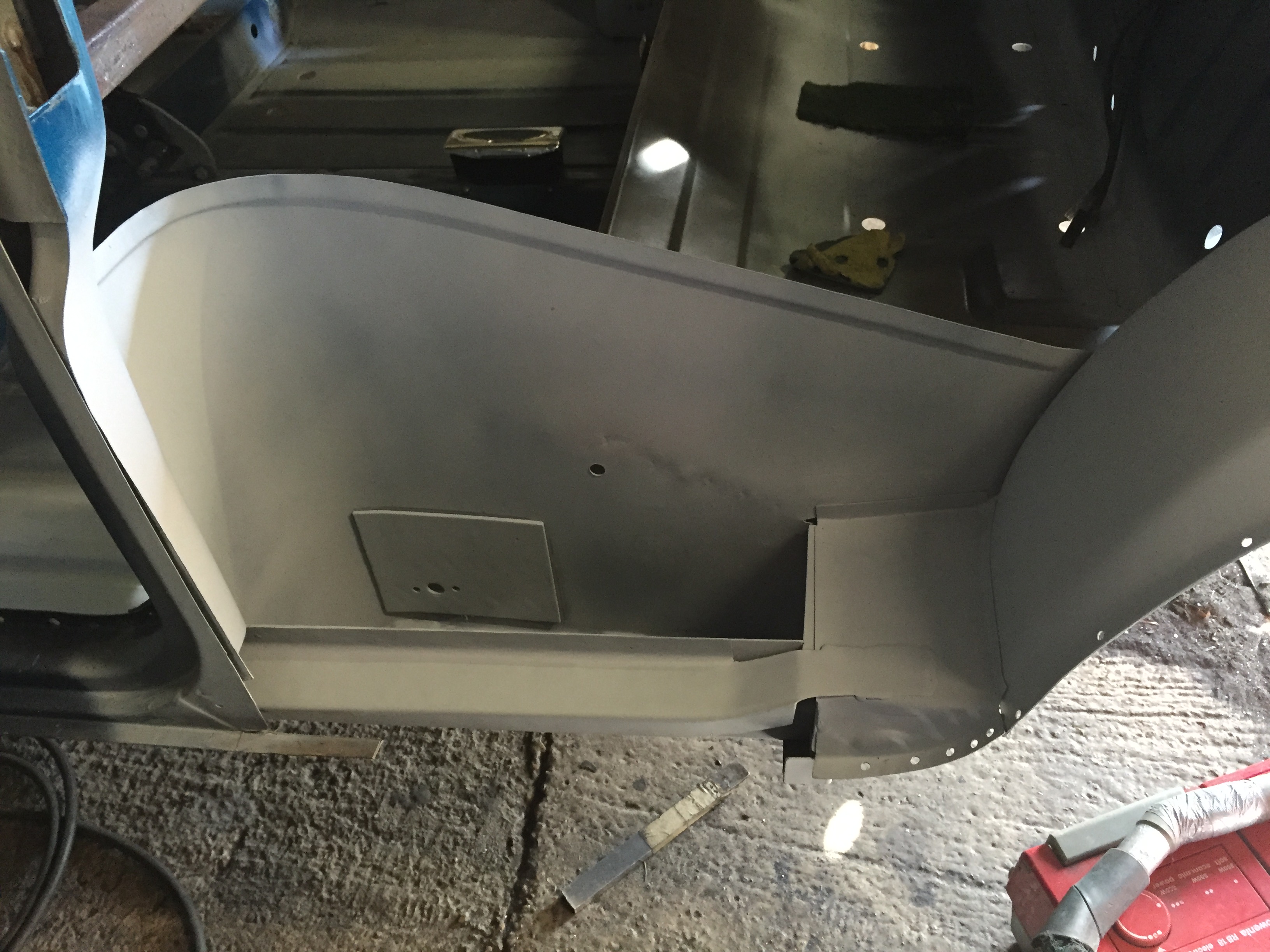 In 1972 as well as the purchase price of the Mini you HAD to pay extra for a set of factory fitted front seat belts....

you had two options -either 3 point static belts or the more expensive inertia reel belts.

These were originally mounted on the same bolt as the lower belt anchor.

From Feb 1974 only the Kangol inertia reel seatbelts were available, but according to some sources the mounting point wasn't changed from the inner sill to the outside of the rear bin untill Oct '75 (hard to prove or disprove this as many have had the seatbelts moved or changed during the last 40 or 50 years).

I’m not sure I understand the problem. Why not straighten the belt as it comes off the inertia reel to align within the seat belt brackets and eliminate the twist? You would have to follow the run and disconnect/reconnect at the anchor point along the sill but that’s no big deal.