76 replies to this topic

Is there a heavily modified, mini variant, military vehicle, on hydraulics show category?

Is there a heavily modified, mini variant, military vehicle, on hydraulics show category?

I know there will be at least one non-Mini military vehicle there!

This is not the for sale section.
Please list in the correct classifieds sub forum 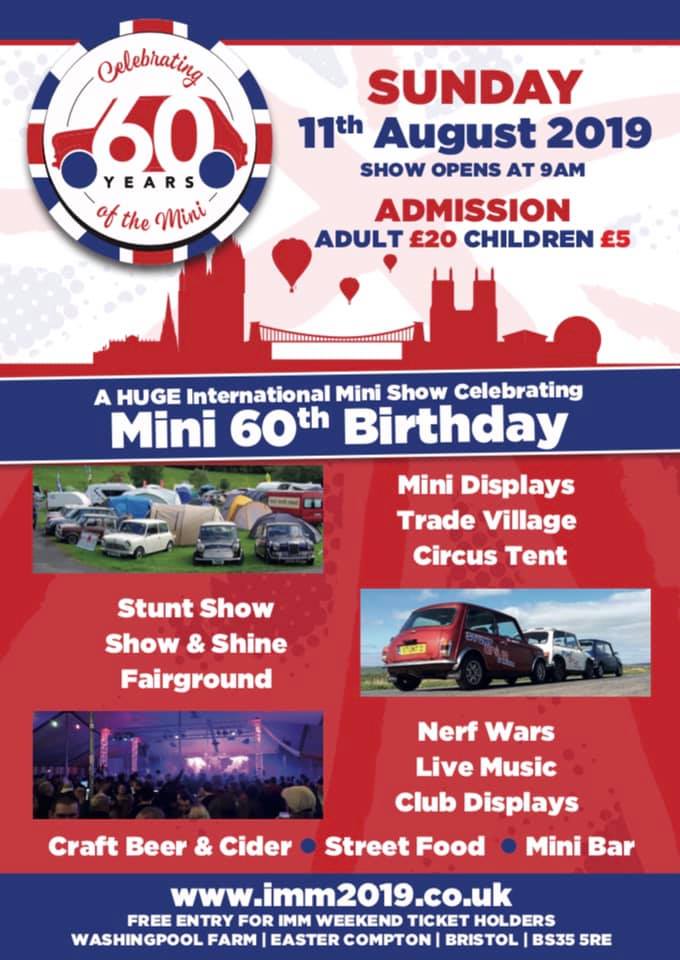 Minis pictured below on the IMM Facebook page arriving from Hong Kong, New Zealand and Chile for the IMM. 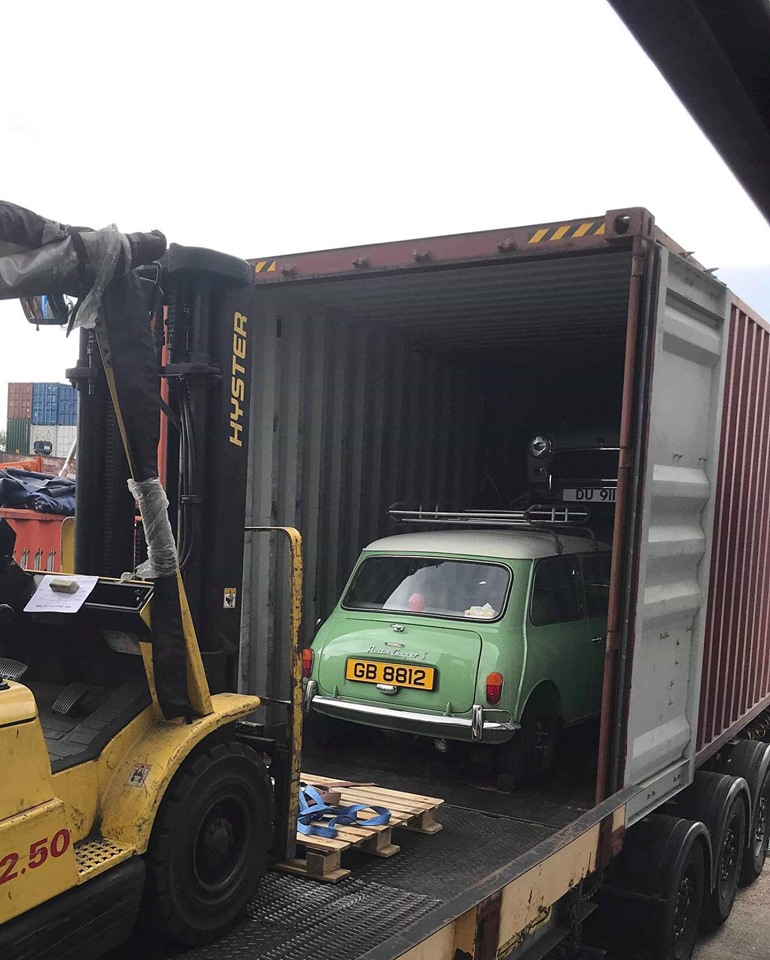 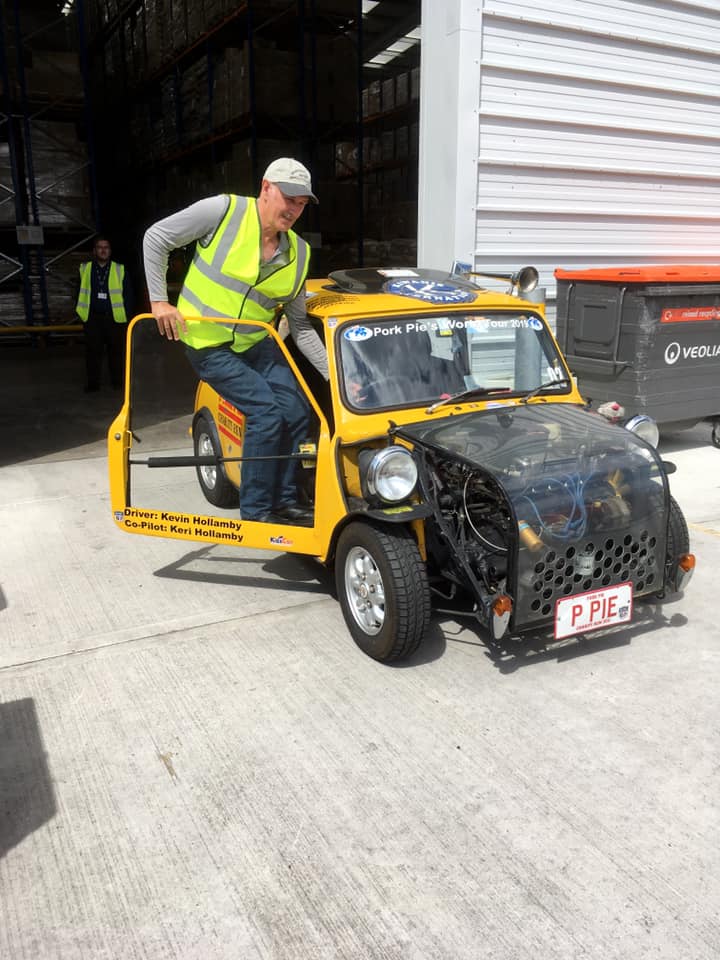 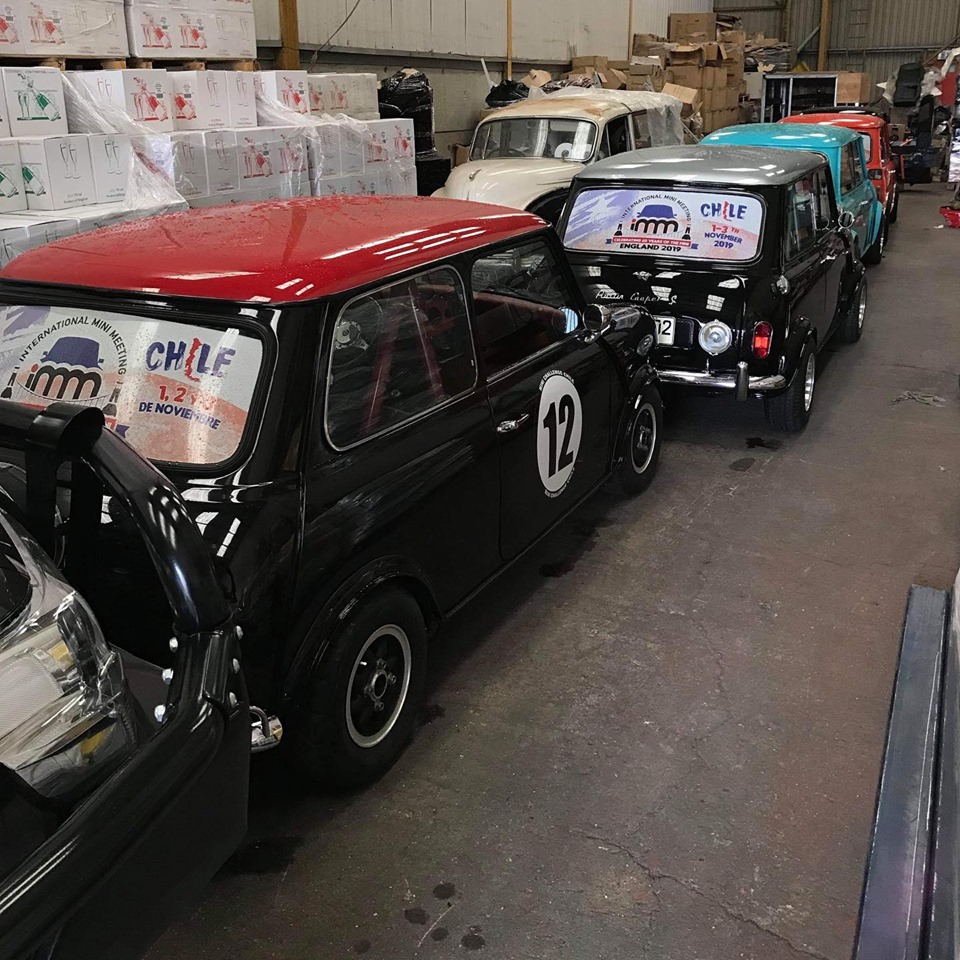 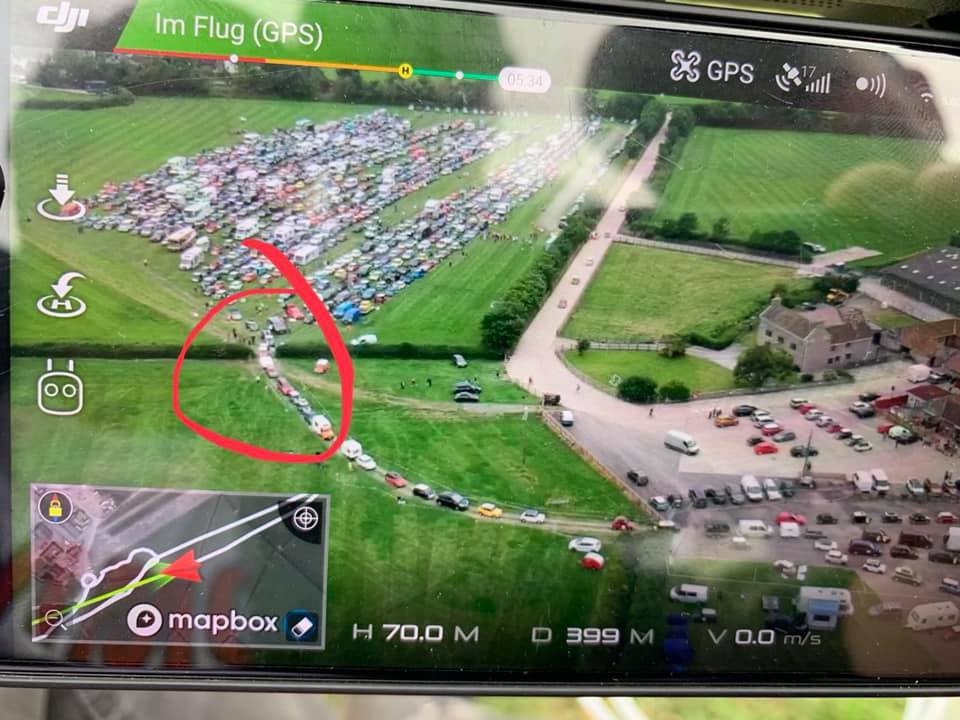 Seems like there are long queues for some in the holding area waiting to enter the IMM so patience is required for checking in but 3000 people reported already in:-

They've been more obsessed about handing out the goody bags than getting people to the campsite. Organisation has been poor.

Is there a TMF stand we can access just on Sunday? Or is it closed off as in the camp?

Some pics below from the IMM facebook pages.....not going myself but hope the weather conditions improve today and for the Sunday 'Mini 60' day visitors!
https://www.facebook...mbristol/posts/

Kiwi Minis parked up for some local sightseeing 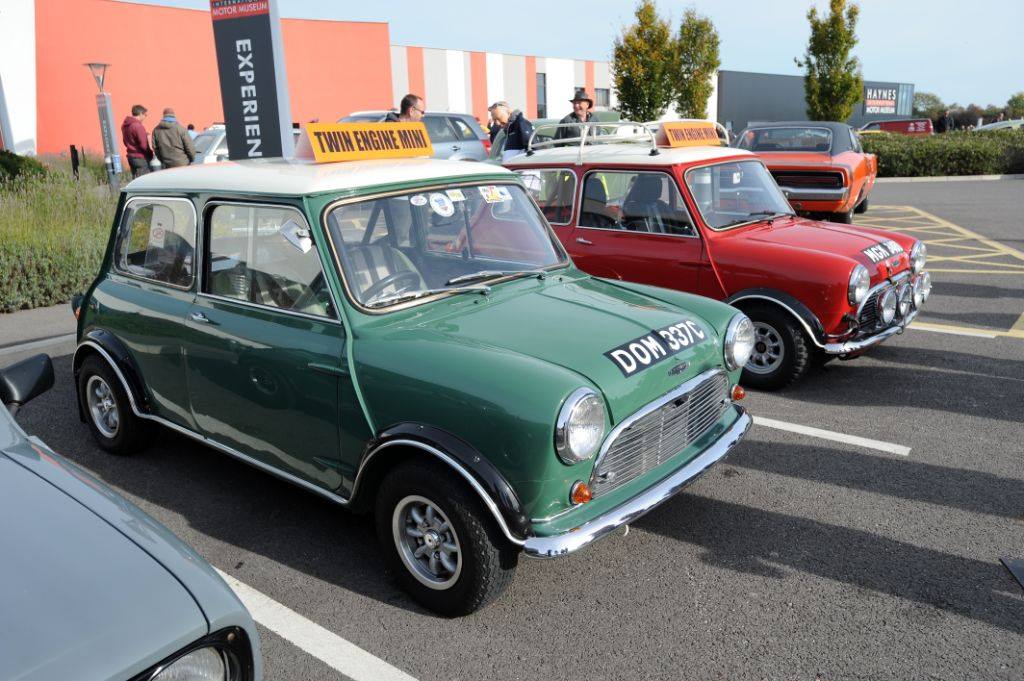 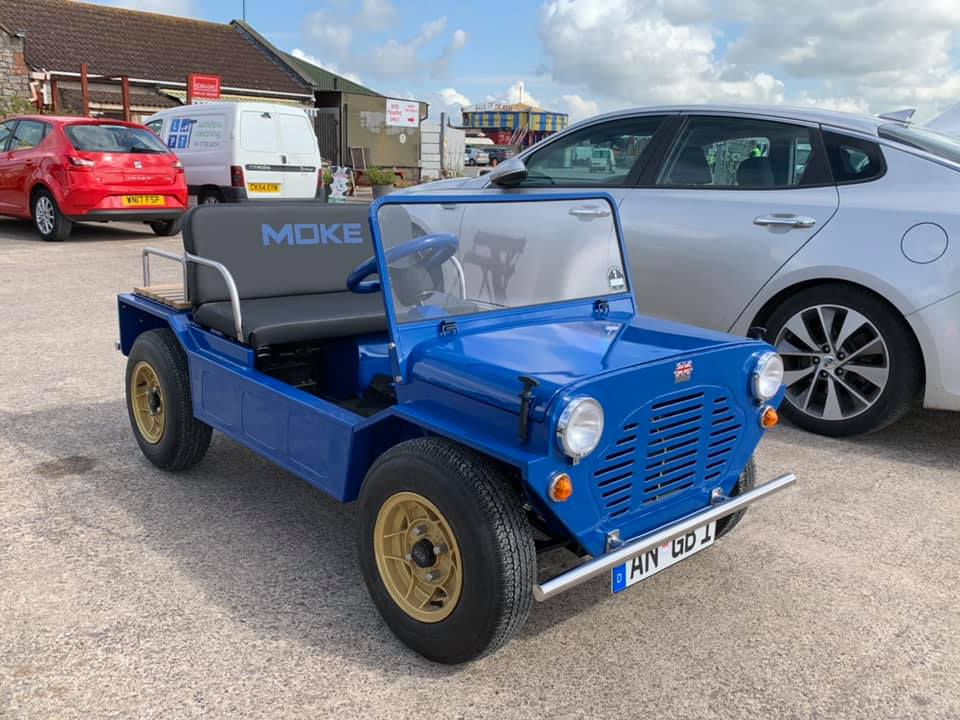 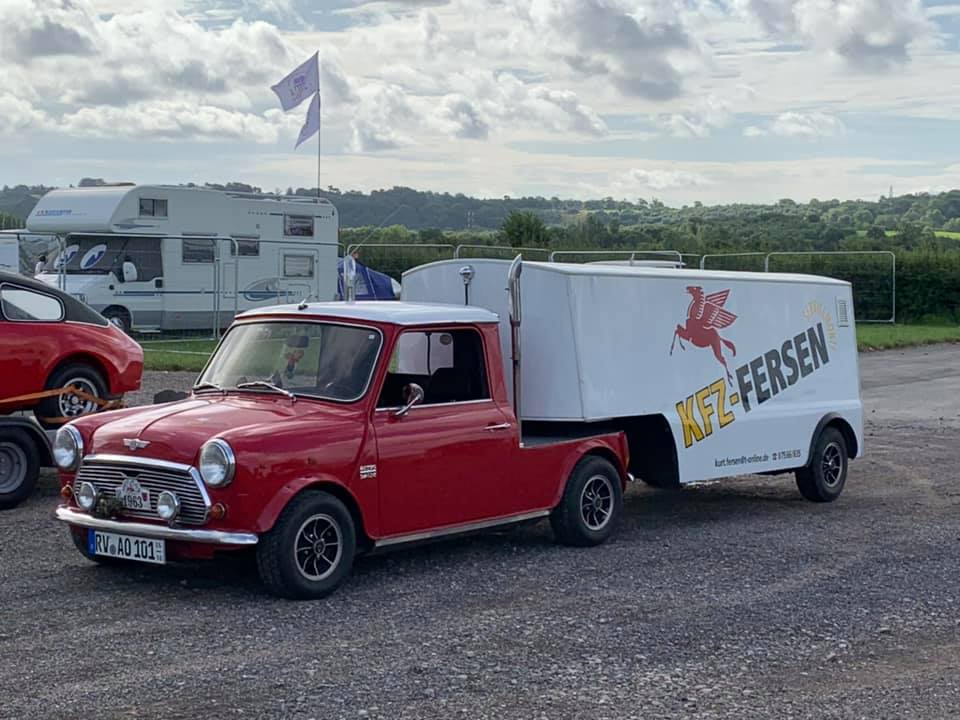 They've been more obsessed about handing out the goody bags than getting people to the campsite. Organisation has been poor.


I was running the checkin desks over the entire weekend (I’m still here now). It was never the checkin part (marking tickets as used and handing out goodie bags) that was the problem. The team I had with me were amazing, before other problems compounded we processed the first 1000 tickets before lunch (having opened the area early).

Our biggest head ache was that the construction site would not stop their deliveries (despite assurances that they would have been stopped before the event started) and what was supposed to be a two-way traffic system broke down because a few days before the event we found out that other construction activities (those behind the show-and-shine area) had been delayed forcing us to use a one-way system.

The moment our checkin desks became the choke point I shut them down and pushed everyone through to be processed the following morning.

We aren’t trying to shift blame - Thursday was a very difficult day but we processed over 4000 tickets getting 5000 people onto the site. I personally walked through the holding fields unifying the information the marshals had (because we had some radio issues too) and explaining the issues to those in the queue. I’m pleased to say that 99% of those I spoke to were sympathetic to our problems but some of our marshals did suffer abuse (including being spat at).

If you were one of those that arrived between 1400-1500hrs on Thursday and suffered the longest wait times we offer our apologies and hope it didn’t spoil the rest of the weekend.

Just back earlier this afternoon with my local club. Yes there were issues and yes the weather could have helped! Some of our guys had very long waits to get in on Thursday but still had a great event. The numbers attending were large and both the construction work and Sundays car boot sale created some difficulties.
Still we had a brilliant time and I do think the team at Bristol tried their best (it’s easy to complain and whine) so thanks to the team.

The small village between the farm and the motorway will have to do the same! We spread a bit of muck around the area but then it is the countryside.

There’s a red mini in the no parking area near Bristol harbour. I’m not far away; give me a shout if you’ve broken down. 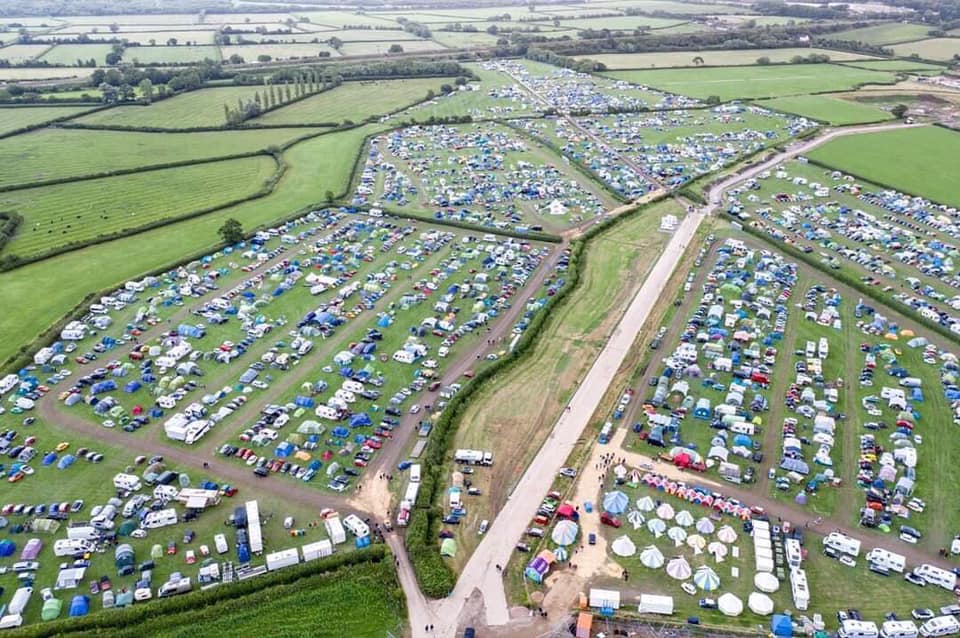 Did anyone get paint damage?

Back to General Meets and Events