1 reply to this topic

Hey everyone! I've been lurking around on these forums for a few weeks now and asked a few technical questions but figured it was about time I posted up my own Mini project! It's not as large an undertaking as most of the projects on here but I needed a daily driver, a fun project and I've always wanted a Mini, so I picked up my 1993 SPI (seen below) as a sound runner that I can tinker with and still get to work! 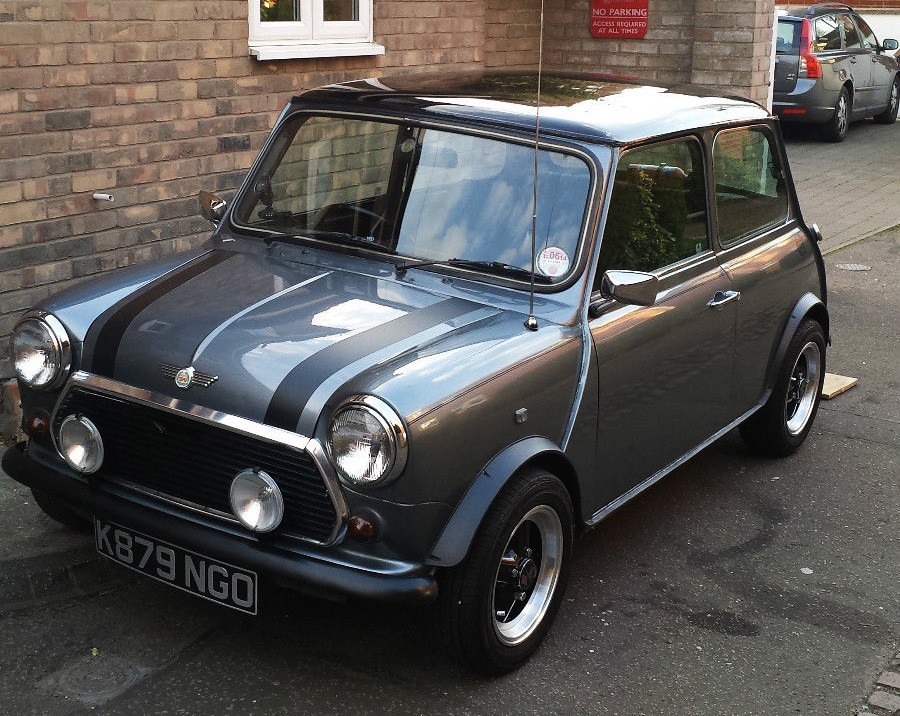 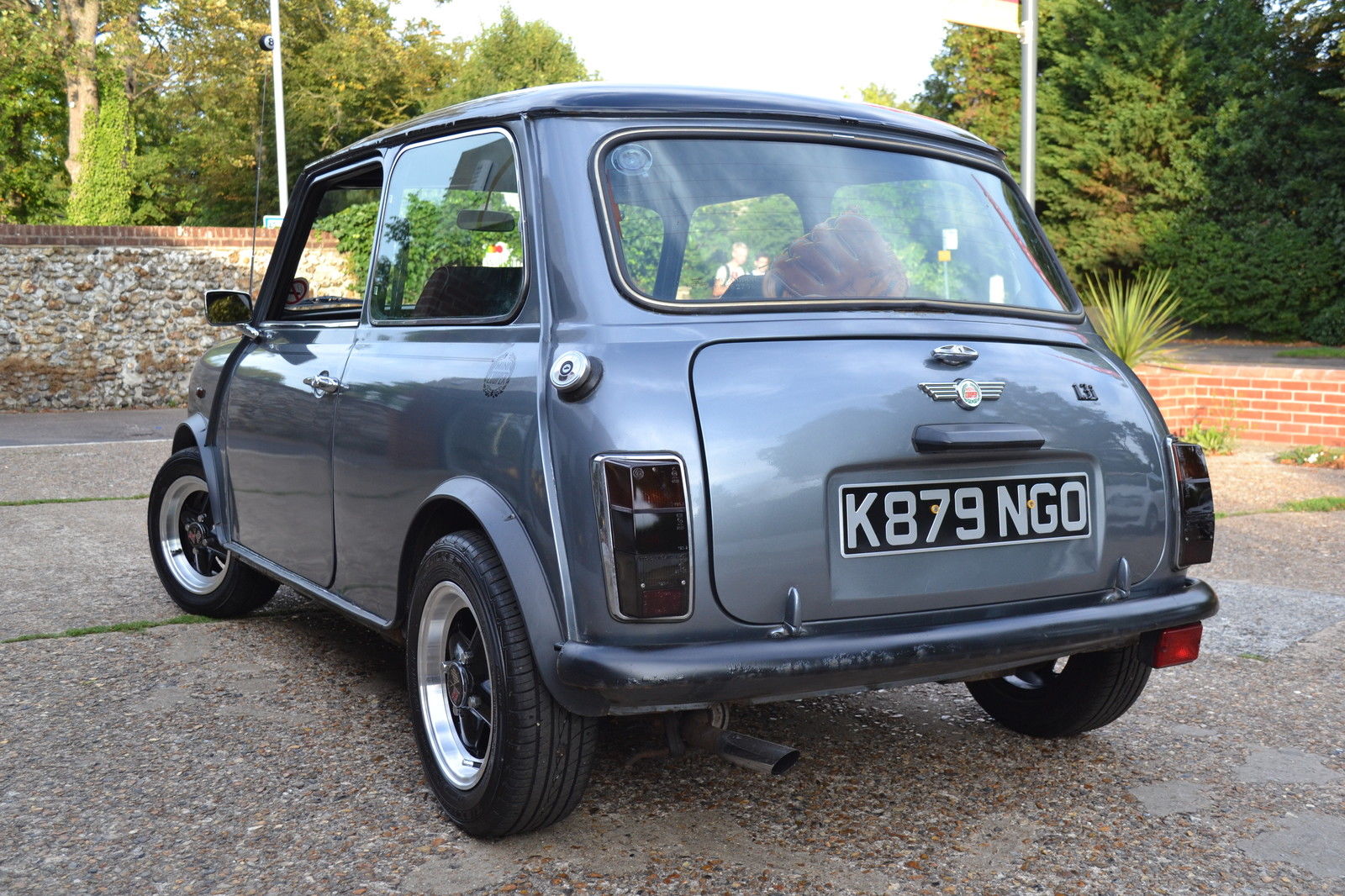 As mentioned in my other thread, these photos are from the listing when I bought the car and the last driver was pulled over for the illegal plates and swapped them back to the standards (shame they're illegal as they do look good!).

So far I have had a new exhaust fitted, swapped out all the vacuum tubes (a previous owner had completely bypassed the fuel trap and the air filter wasn't connected up at all) this fixed up some stalling and rev issues I was having and I also diagnosed a few electrical issues that killed off my internal electrics after working out how to read electrical diagrams. Yay learning!

Given the car is running fairly well overall now, my next upgrades will be for the interior, new front seats, new dash, new dials, new steering wheel, etc. and then I will maybe brave attacking some of the rust bubbling areas with a sand down, filler and touch-up respray but I don't know if that's a good idea and I don't yet have the skills or budget to weld them up or respray the car (besides, I like the colour!).

As for the seats, I'm currently looking at these but I was hoping someone on here might have a pair that could give me an idea of how good they are or any recommendations as I want some more supportive seats that also recline to maintain access to the back.

I'm also going to be ordering some Cibie H180's as currently I have some sealed beam units and would rather have better lighting before the nights start to draw in given how bad these seem to be.

So that's all I have for now, I'm sure this project will get more ambitious as I go, it is a Mini after all and I want to teach myself as much as I can with this project so if anyone has any suggestions on good things to do or check or work on then I'd greatly appreciate it!