15 replies to this topic

I had been looking for a project mini for a while when I stumbled across this one. I'd owned a mini when I was 19 and again in my 30's. A '78 Canadian LHD and a '97 Japanese SPI.

Eventually I set up an alert on my local buy and sell to notify me if a listing had Austin Mini in the title. A week later I got an email with a "barn find" close by. After looking through the photos a couple times I realized that this was the mini I owned when I was 19, and after calling the number I found out it was in a hangar at the airport 10 minutes drive from my house.

I told the seller I'd be able to check it out right away and he agreed to meet me there. It turned out that he was the gentleman I sold the car to 20 years ago! He bought it from me and then dropped in a late '60's Cooper S 1275 engine with a modified 8 port head, with the intention to slalom race.

It had been painted Old English White, and had a roll bar installed, but I could tell it was my car.

After negotiating a price for the car and then for the engine, I arranged to have it delivered to my house. 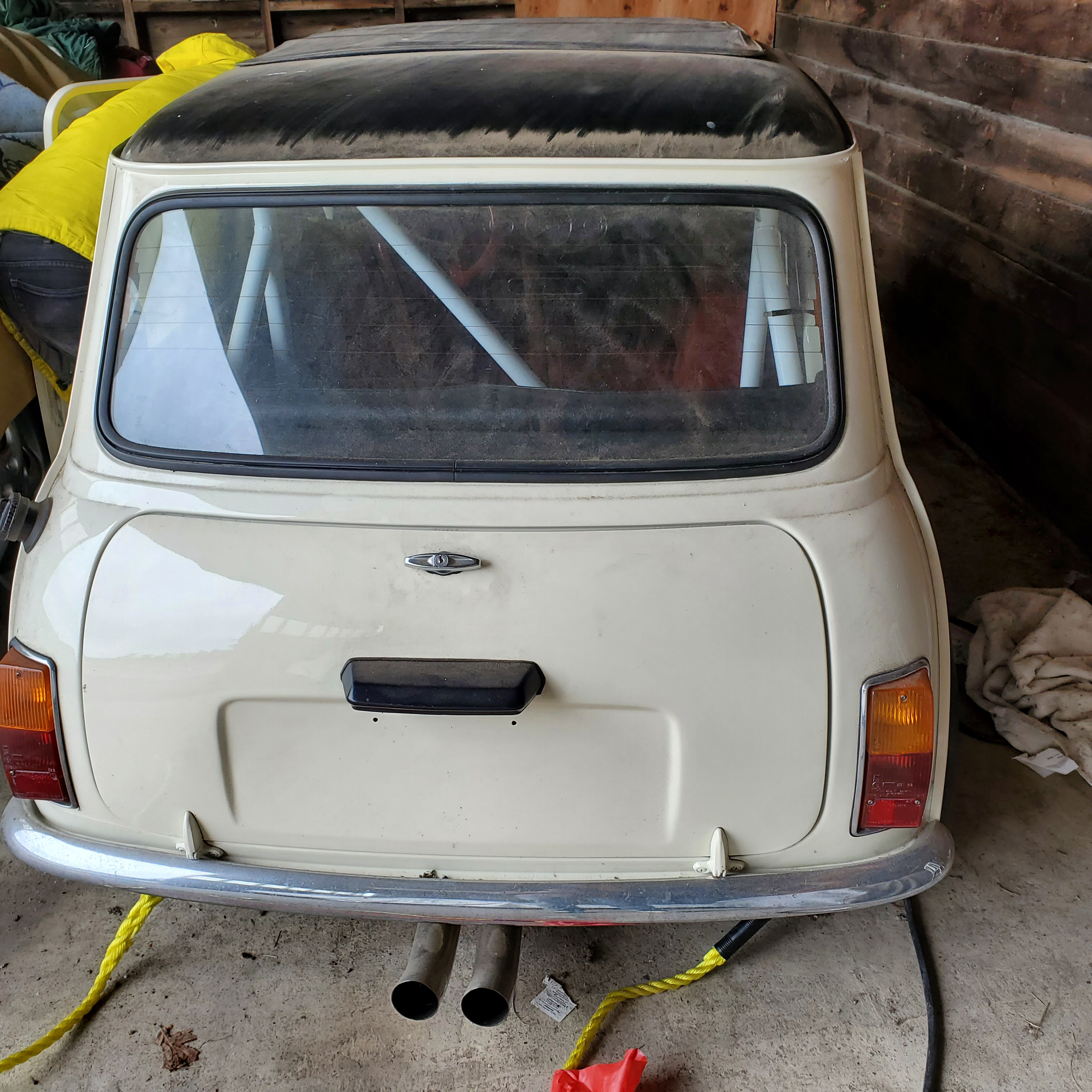 Apparently the engine was used in a hill climber, mid mounted, and the head had to be modified for the carbs to fit at an angle.

While running an 8 port alloy head would have been great, the modifications to the ports would never have allowed for any carbs to fit under the standard bonnet.

The car came with the original bonnet so off came the bike carbs to see how it fit.

Amazing story!  I'm sure you are thrilled to get your old Mini back. What are your plans for this?  It looks quite solid and rust free?

I'm pretty excited. I plan on rebuilding the engine and going back to 10" wheels to start. The car is pretty solid without any major rust issues.

When I bought the engine I didn't really know what I was getting. I knew it had an 8 port head, but I didn't know much else other than it had been raced. So I set about hoisting it out of the car and to my surprise it was a late 60's Cooper S 1275!!! I was lucky to find a local engine builder willing to take on the project and off it went to his shop. After separating the gearbox from the block we found it had 3 synchro close ratio straight cut gears. The cylinders had been re-bored +020" so it was a 1293. The bores weren't in great shape so it was going to need to go to +040" with new pistons. Off to the machinist it went. 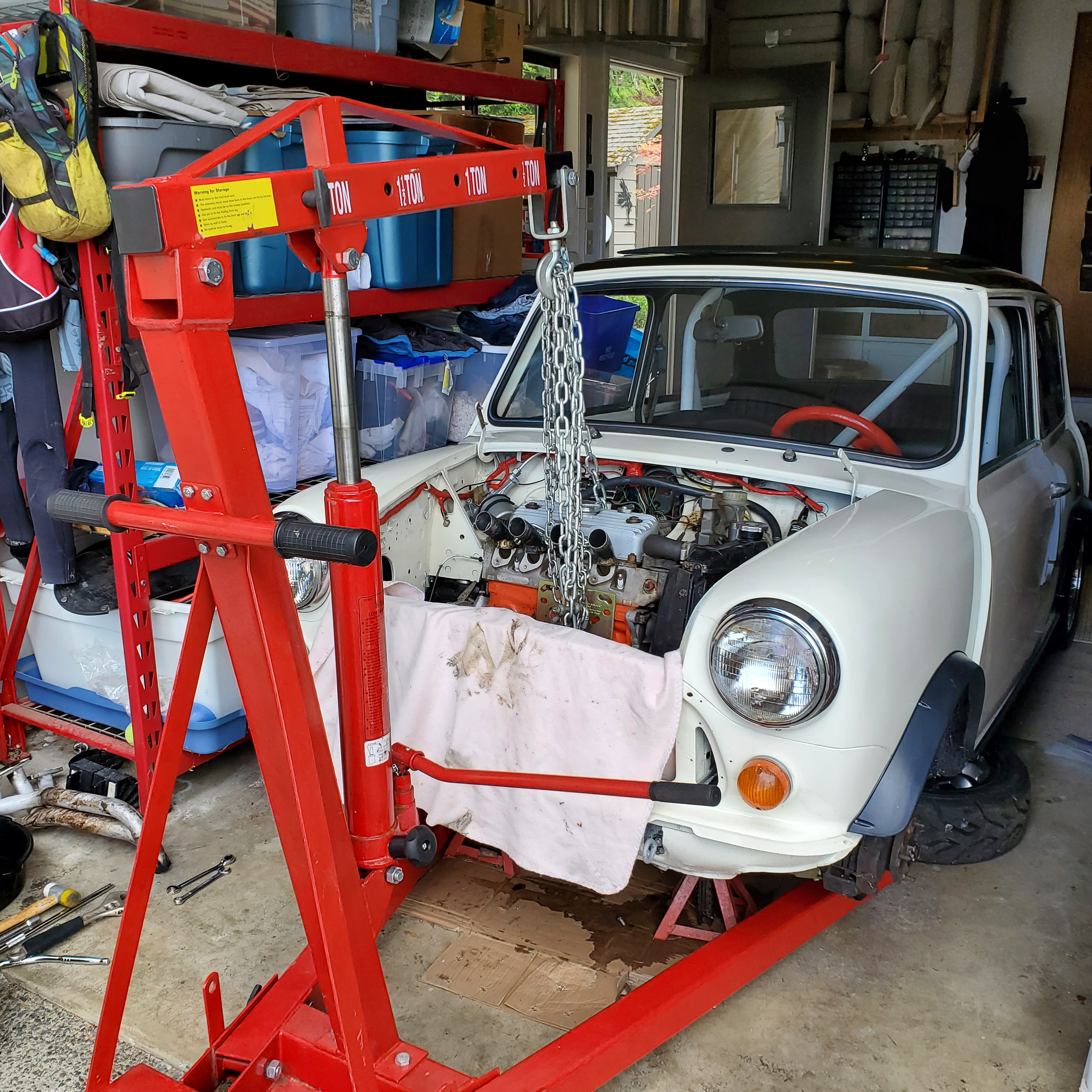 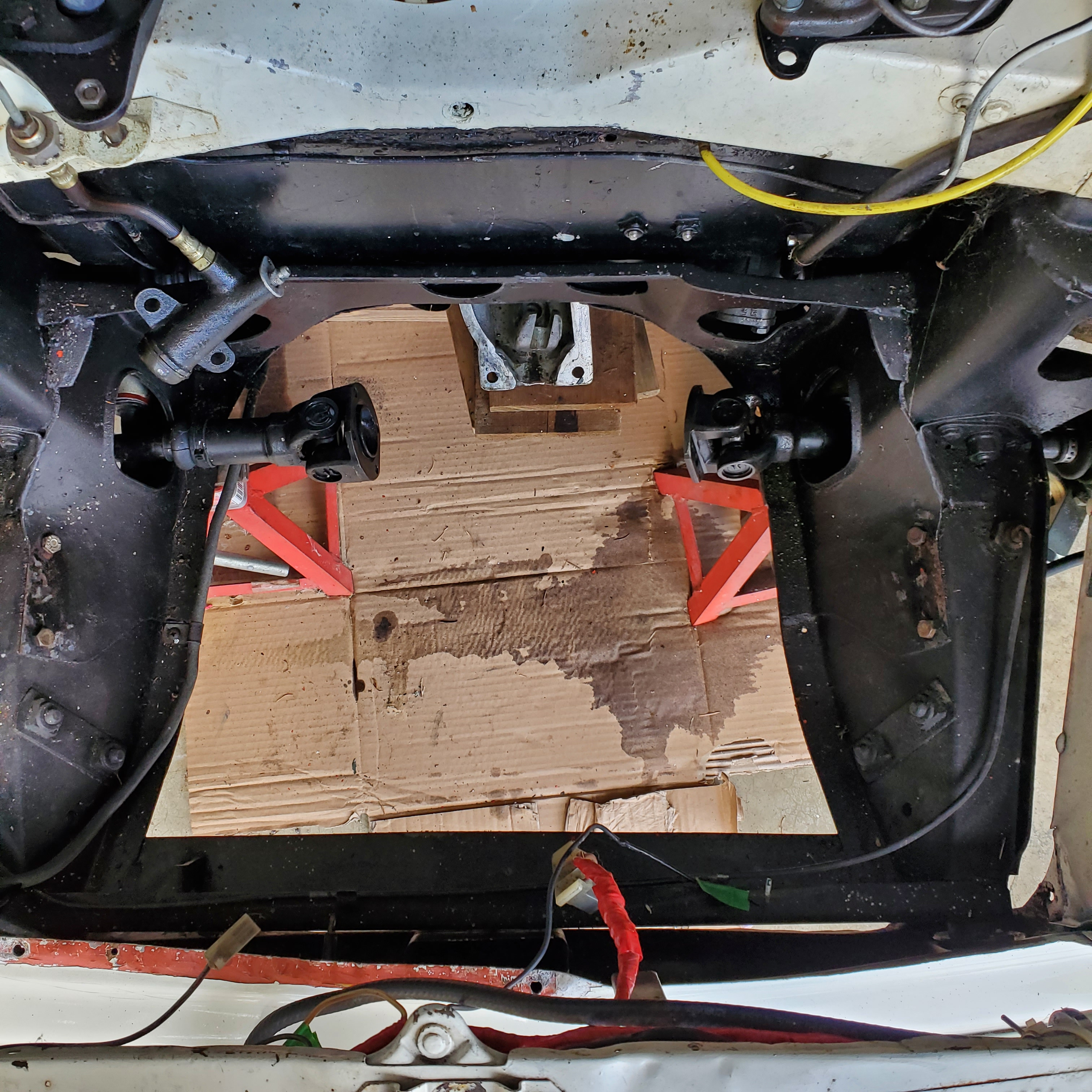 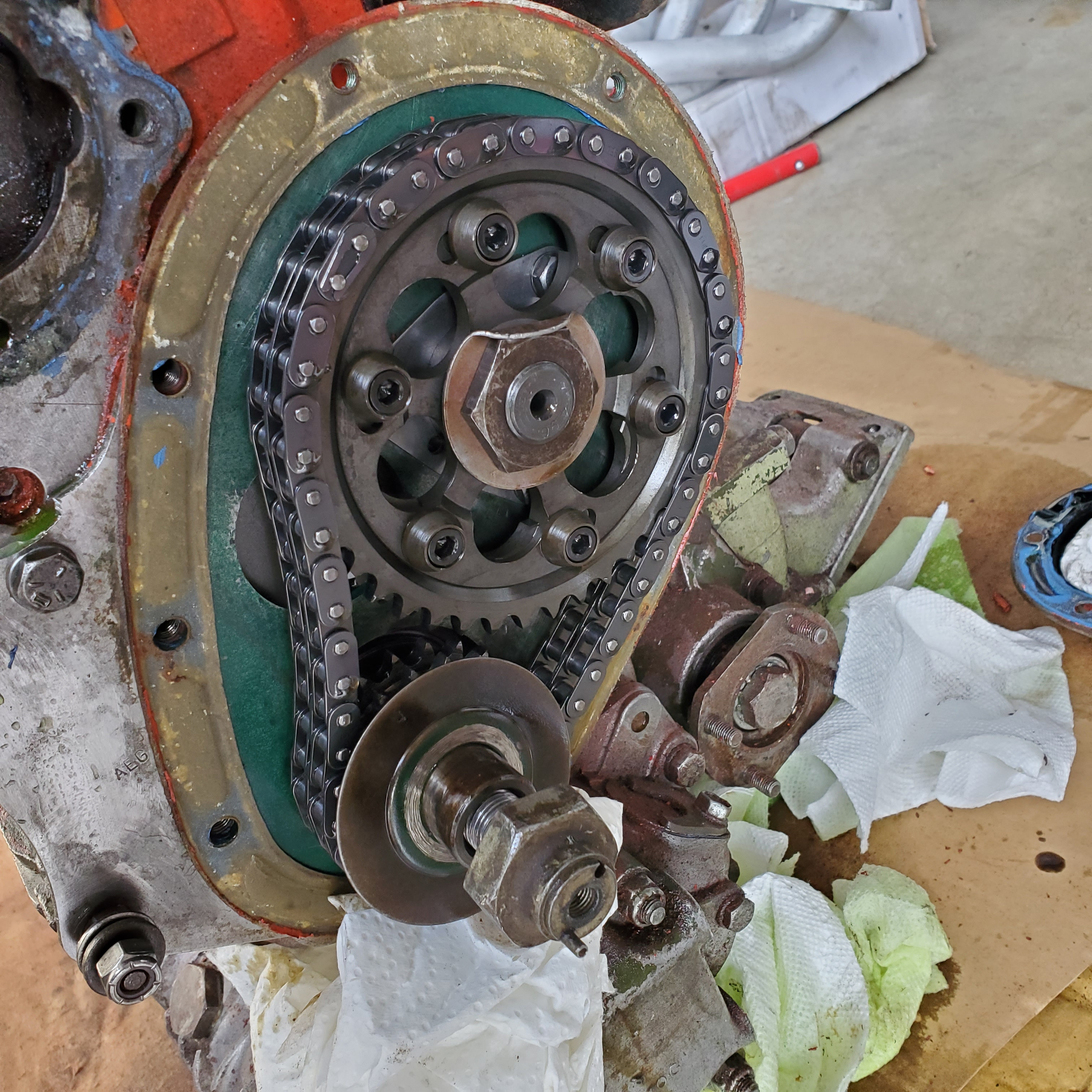 You could always sell the head & put the money towards earplugs.

Like open heart surgery but a bed in intensive care ready and waiting.

Keep calm and search the parts froums..... i find it helps.... (wife and bank manager not so much)

Next I started on the signal lights. I've always liked the clear signal lenses vs the giant orange Canadian spec ones.

Great story, I like the fact that your ex mini was calling out to you to reclaim it, looks like it going to be a great project.

My plan was to go back to 10's so I was really excited when someone local was selling a new set of 5 rose petals with Yokohama A032-R's. I think they fit the car well. I'll just have to get rid of the those plastic arches.

How lucky are you to find your first mini again unbelievable ! I'm going to follow this rebuild with envy

By the way what brakes are on the carf at the moment ? you will have to possibly convert to 7.5" discs and calipers