Great job on getting this mini back on the road and using the full potential of a 1330.  I have also run a few engines at that spec, just love it.

Wow what a great read. Your mini is lovely. Nice to see it looking so original

Seem to have missed this thread previously. Really nice mk1! I’d really like to have a mk1 at some point :)

Thanks for the kind comments all.

Not updated in a while, still fixing, replacing and tweaking things as I go. Clutch slave cylinder failed so that was replaced yesterday, no longer require a nut behind the push rod! My clutch is juddering unfortunately on pull-away, but fine when driving. I fear the crank oil seal has failed or was not put in correctly by me, given it drives okay i will persevere. After summer i'll take this off and replace with a new flywheel and clutch, nicely balanced and lightened.

Other stuff i can remember off the top of my head - i had temperature gauge issues. Opened up the binnacle and found the voltage reg to be faulty. Replaced that and the sender, so now i have proper readings. My fuel gauge is still wrong, it goes to empty when i drive the car - suspect it may be the sender in the tank, that's another job for the future!

I also fitted a fire extinguisher that i had in a box, and FINALLY worked on my carpet - i just chucked it in before to get it going, what a pain in the neck job. Bearing in mind this is the cheap Minispare's carpet - maybe a Newton Commercial in the future! Managed to get the door check strips in too just to tidy it up. Oh and i restored a Mk1 wheel i had in the shed, need a centre horn push for it, but i LOVE the feeling of using it. It beats the Motolita i have. 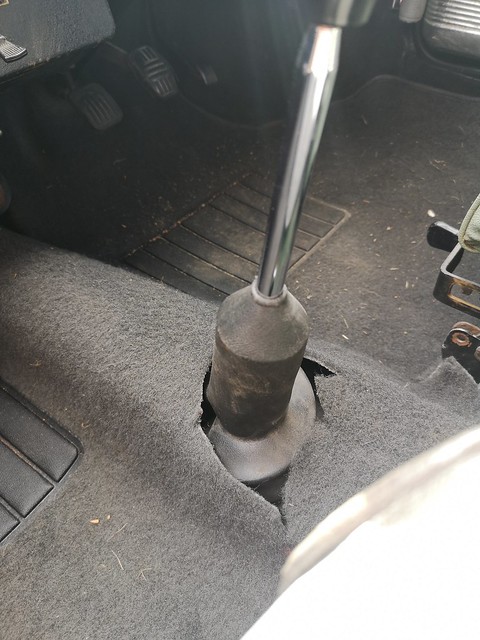 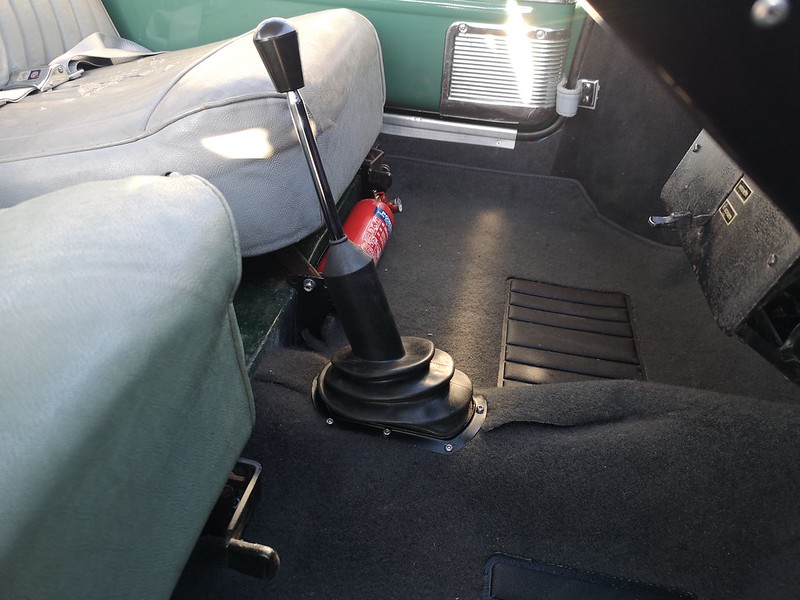 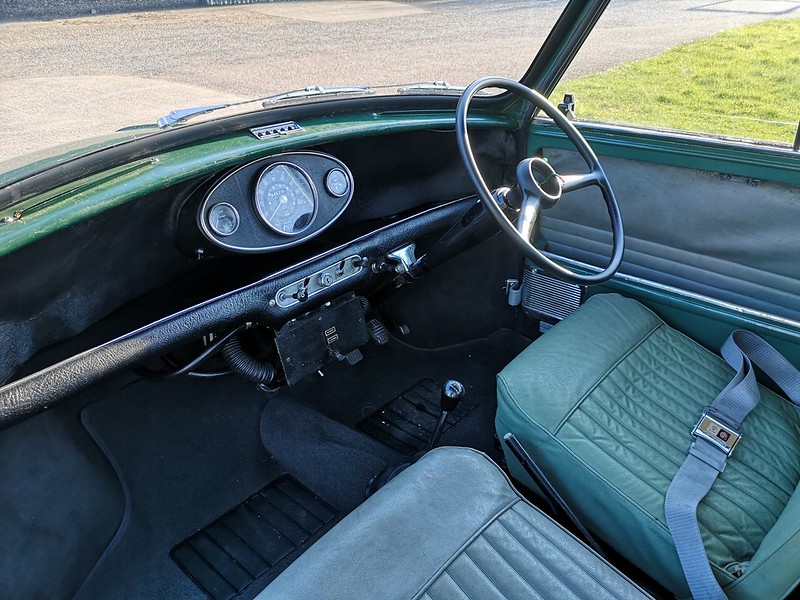 I also took the liberty of lowering the car a bit. My front was maxed out as i had the hilo lock nut in place, for the life of me i can't get a cone compressor to hookup to the front cones, so i cut the locking ring out in situ and dropped it down a bit! 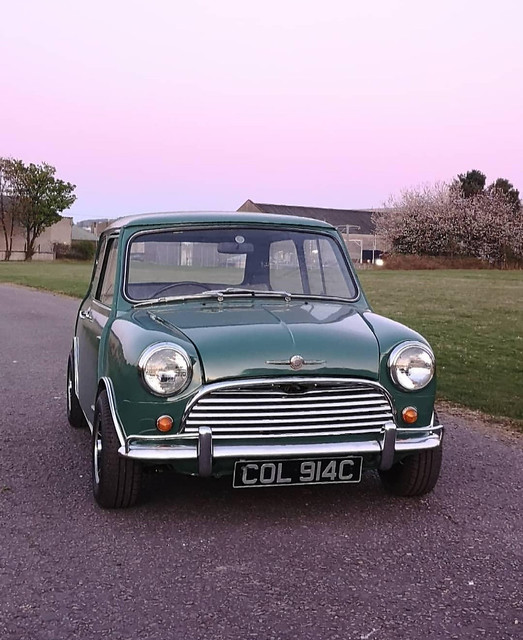 I also fitted some Britax belts i had for ages, and FINALLY a new grill moustache and the end whiskers which i've never had! 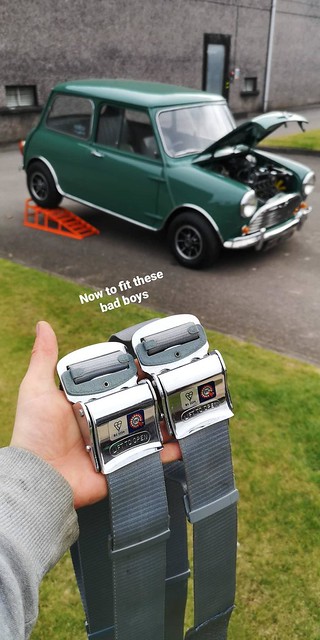 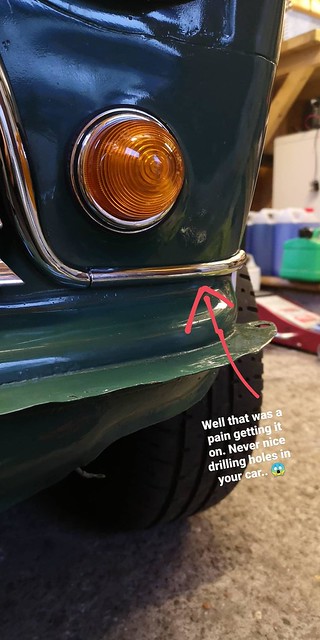 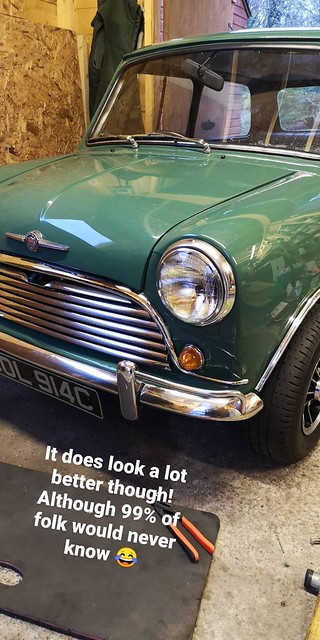 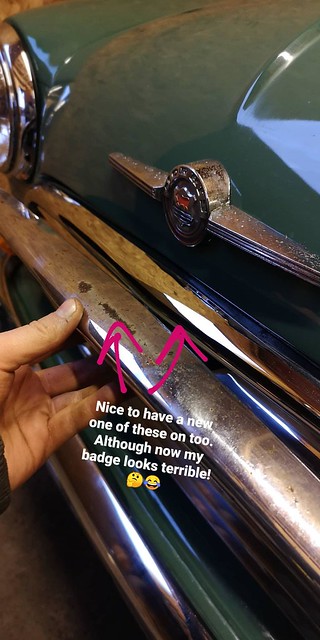 And here's some proper photos i've taken recently when out and about! 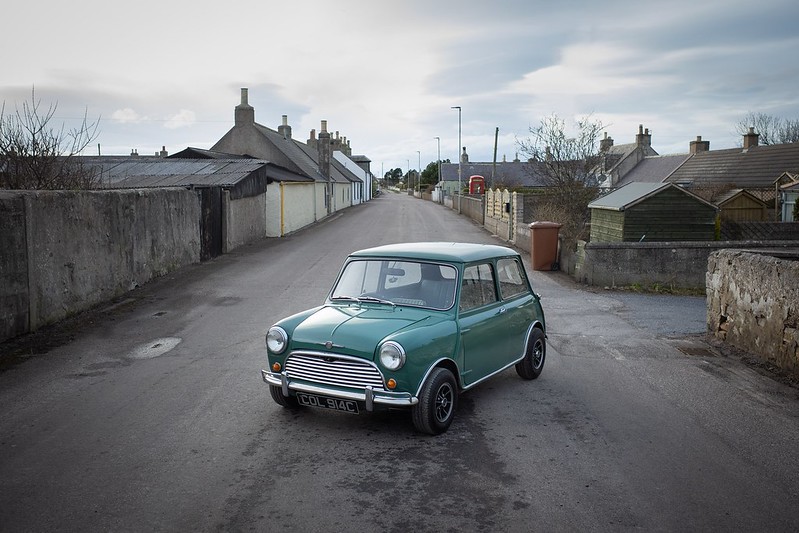 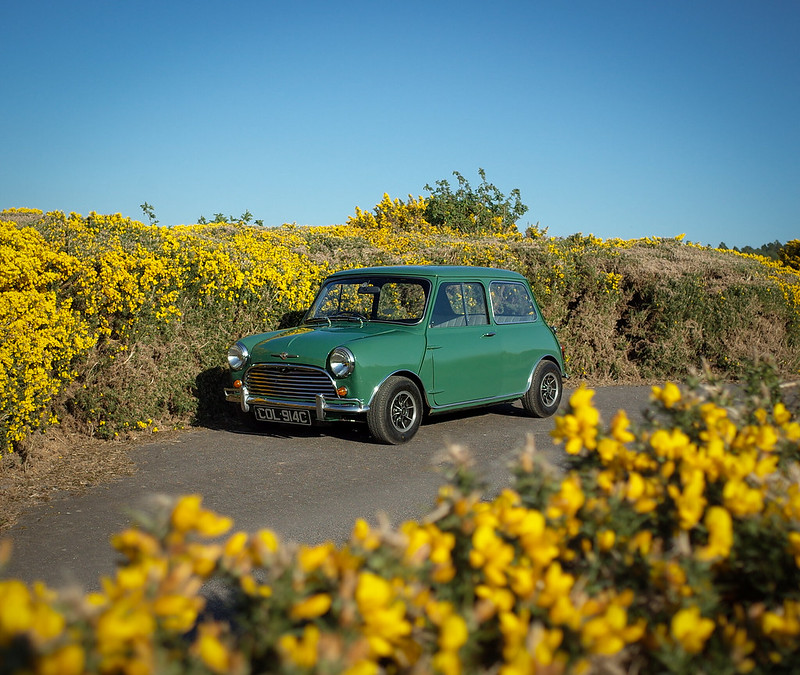 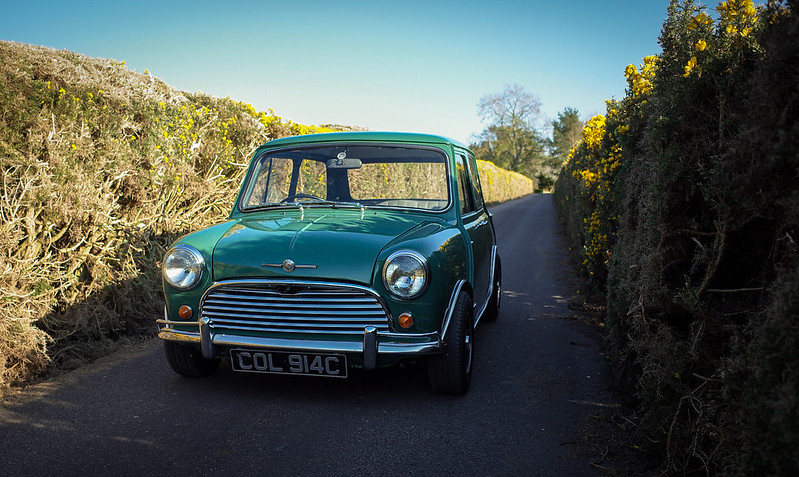 What a lovely mk1! A keeper, or ever likely to come up for sale?