6 replies to this topic

I've been lurking around these parts of the internet for a year or so but I've finally bought a project car to work on as I've always loved mini and just recently had some garage space come up.

After the assumption that it couldn't be any more rusty than it looked I put a bid of £475 on in the last few seconds of an eBay listing without even going to view it and ended up winning for a little less than that.

The car came complete with spare front and rear subframes in good condition, a spare 998 engine that is a little rough on the outside but appears ok internally, front shafts, hubs and disc brakes as well as a set of 13" revolution alloys and pirelli tyres in a fine shape. 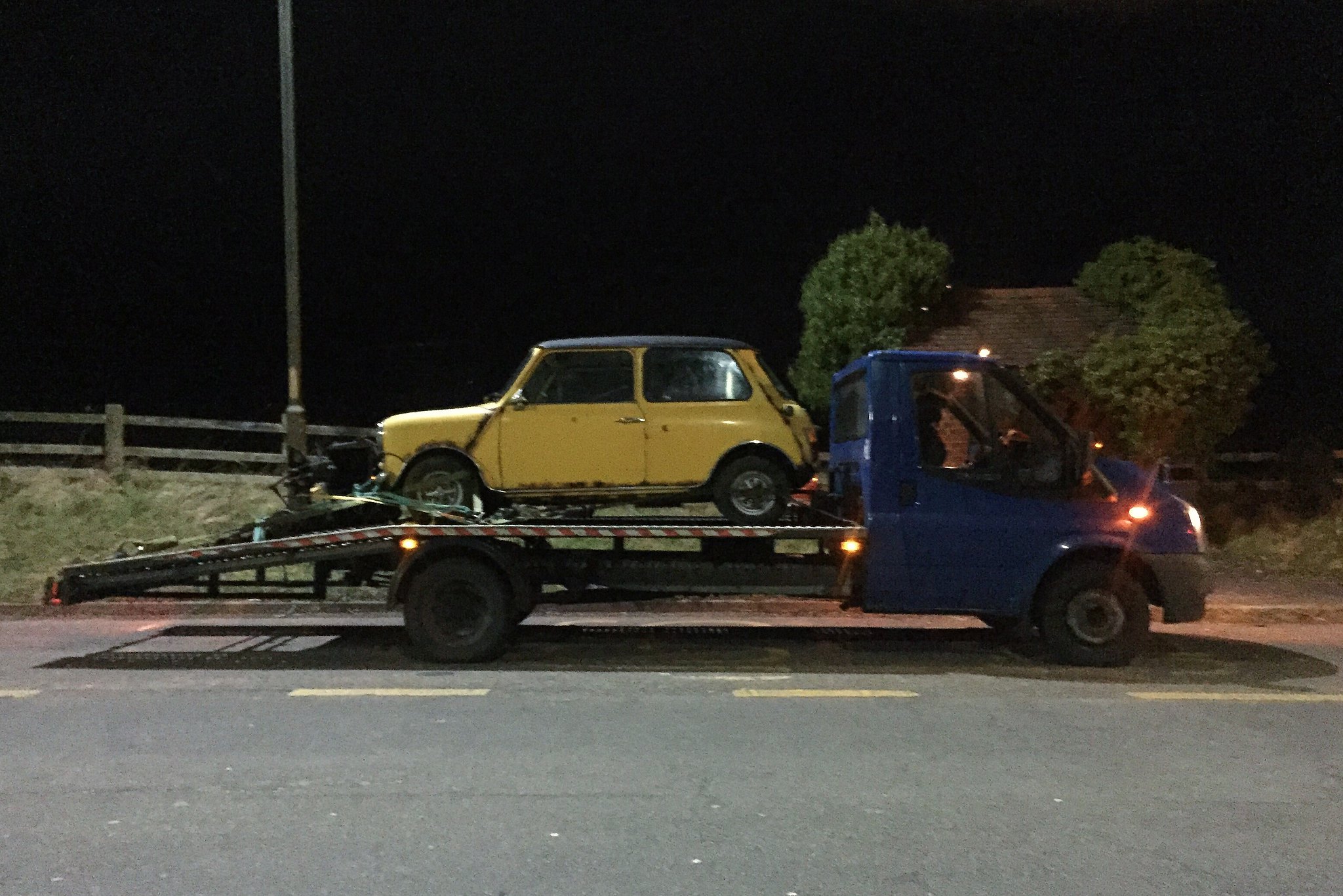 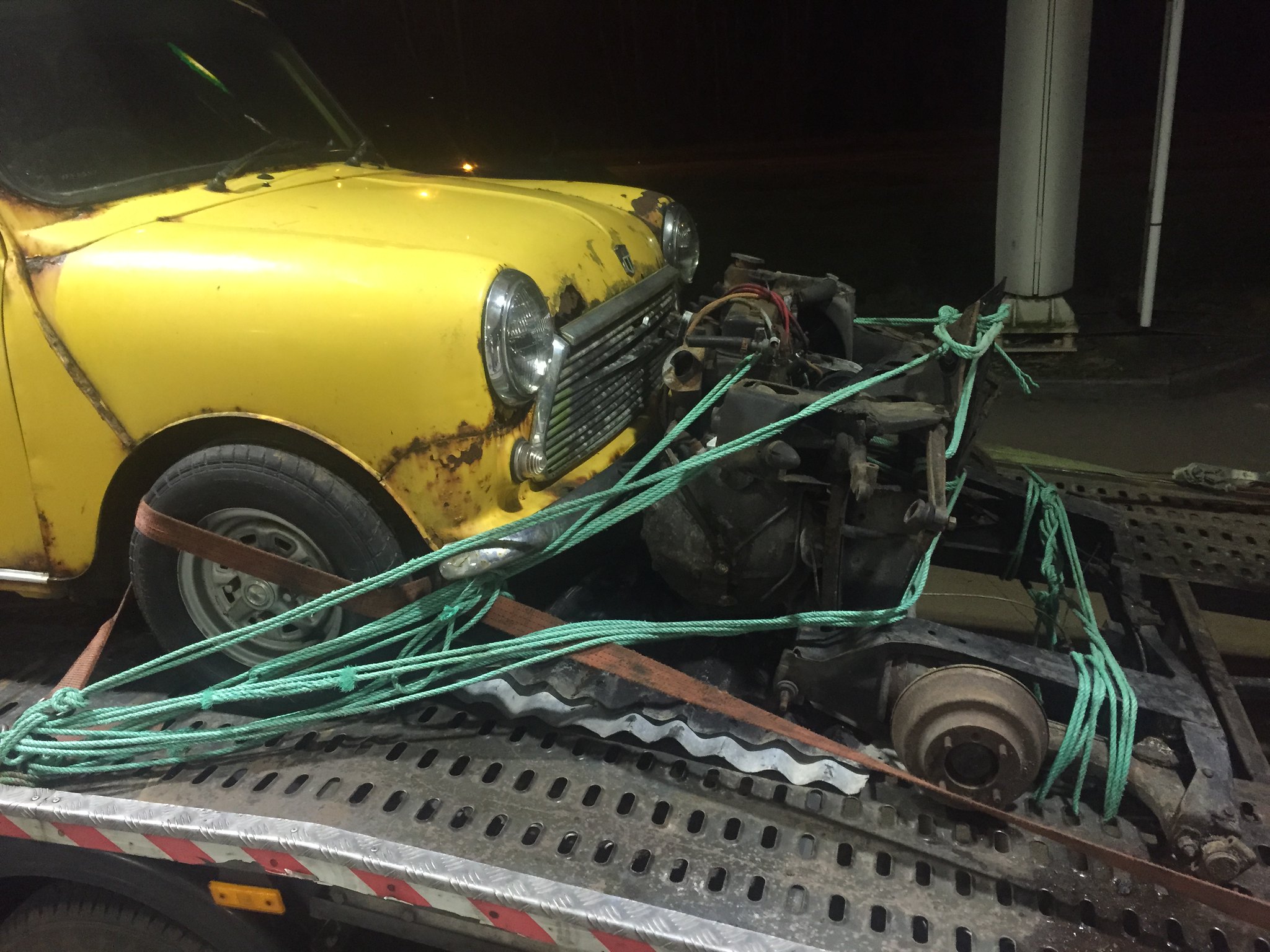 Today I began pulling it apart and surprisingly many body panels turned out to not be rotten and the engine appeared quite clean inside, obviously I'll have to confirm this but having only done 60k my hopes are quite high. 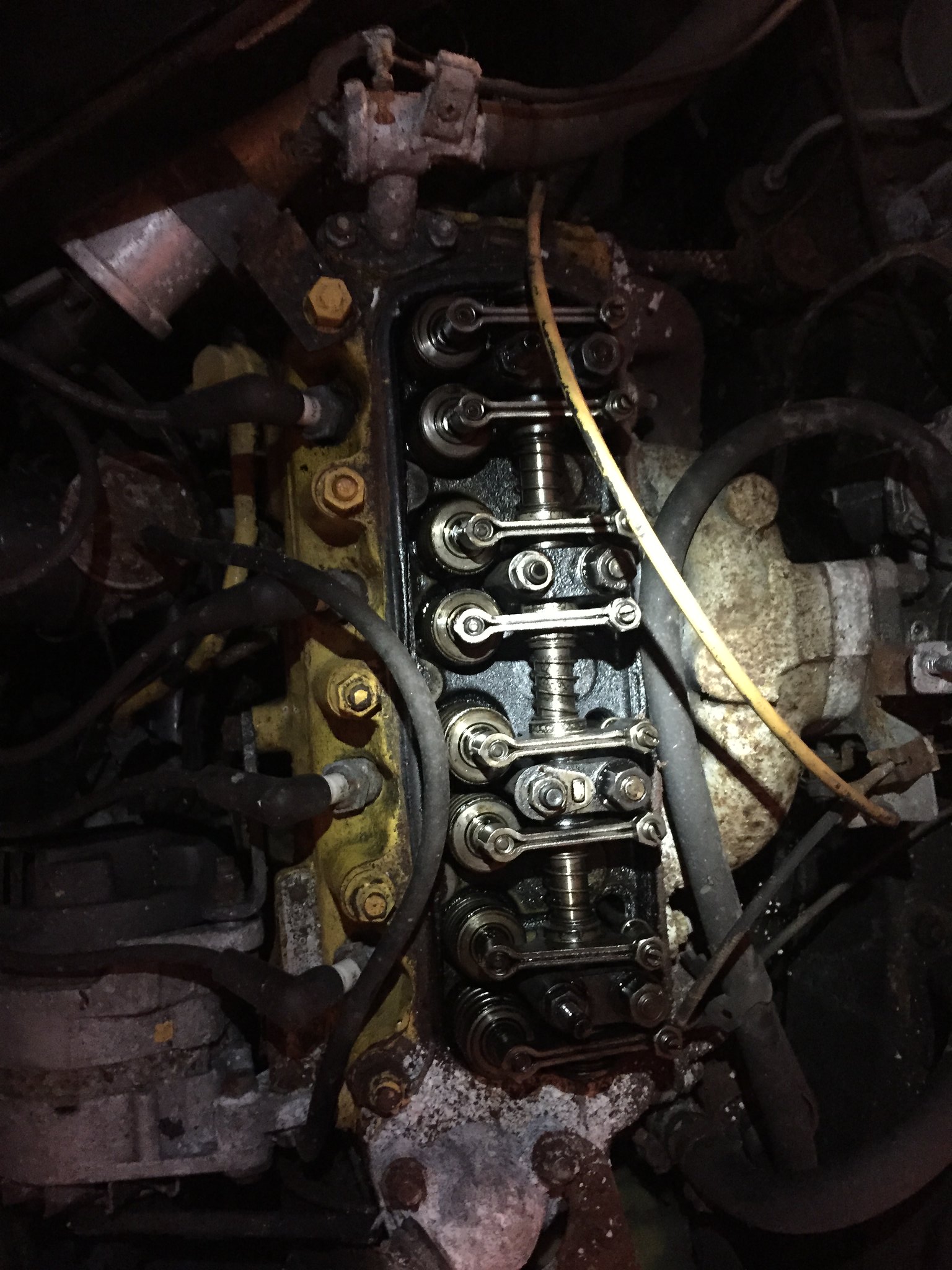 The plan is to restore it so it' close to original spec with the exception of a stage 1 kit and maybe some nice wheels (10s all the way) pannels to be replaced: Front RH wing, rear valance, bonnet, front passenger side floor, front scuttle and probably the sills. Everything else I will be trying to patch neatly.

I'm not going for concourse but more something I can drive everyday, this is my first car project but I'm fairly mechanically minded and can both TIG and MIG weld.

Can't wait to get it fully stripped, Tomorrow's job is to remove the seats and sort out the spider infestation

I'm also in the process of trying to find out this cars original colour, the yellow resembles one that 70s minis did come with but it appears to have a sort of light olive drab green underneath that I guess could be a basecoat or the actual colour she was when she left the factory.

I like this project Indra! Should keep you busy for quite a while

Liking the Rostyles too. Good luck with the stripping!

The green colour could be Tundra Green (code BLVC94) but without seeing it I can't be sure.

this looks fantastic - can't wait to see your welding skills

I wasn't planning on keeping the rostyles until I saw them with a bit of black paint on.

Tundra green would be really nice, have a closer look during the week but from memory it looked a bit lighter I reckon.

So I've got this mostly taken apart now and I'm just waiting for a decent generator and mig welder before I start the real work on it.

What's the general consensus on mk1 replicas? Something I've been thinking a lot about recently, and I don't mean just a mk1 grille. External door hinges, lights etc.

So I've got this mostly taken apart now and I'm just waiting for a decent generator and mig welder before I start the real work on it.
What's the general consensus on mk1 replicas? Something I've been thinking a lot about recently, and I don't mean just a mk1 grille. External door hinges, lights etc.

Your car build what you want make it your own and most importantly enjoy!