8 replies to this topic

What is the most sensible thing to do if you have just to many projects on your hands and no time to finish any of them?

You buy another Mini 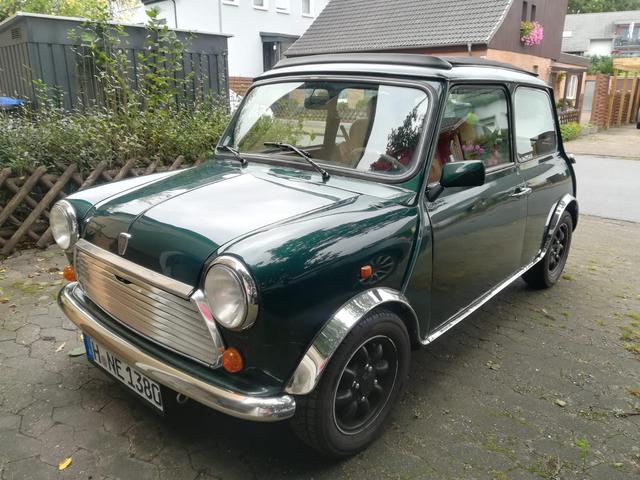 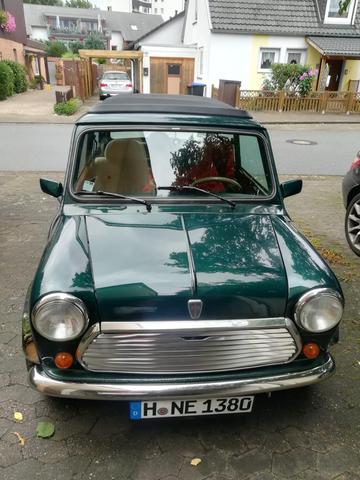 A Mini that actually drives, is in no need of any immediate attention, has a folding roof and no choke (to make the best of all wifes happy) and two years MOT.

It is a bit of a parts box (do you say so in English) and not the prettiest one buy any standards but that's easily forgotten when you wizz down the b roads. The PO bought the Mini together with a mainstream Cooper in a deal. The Mini was supposed to cater as a donor for the Cooper but the PO found it to be to good to be scrapped and rebuild it with lots of rebuild used and new parts. Because the engine had been disassembled and stored in a wet garage, he put in a good used Cooper unit. The Mini has been registered as a 1992 car after the original documents got lost and there was no registration file available after more that 8 years of the road. I'm convinced that it is more likely a 1993 or 1994 car (and will try to find some prove). With the new registration, the Cooper engine has been mentioned in the documents with is obviously a plus.

But then there will be various bits and bobs which I will improve in the future ..

Today I have started with the first improvement for the SPI. Since the Mini came with speakers in the parcel shelf and I really don't fancy a radio of any sort in my Minis, I have opted for a Bluetooth adapter with amplifier. This way I can connect my phone during navigation or else. 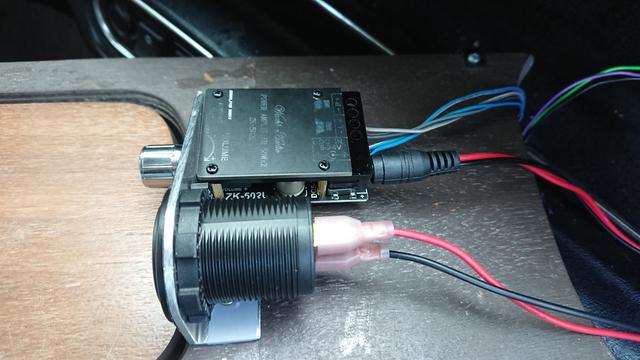 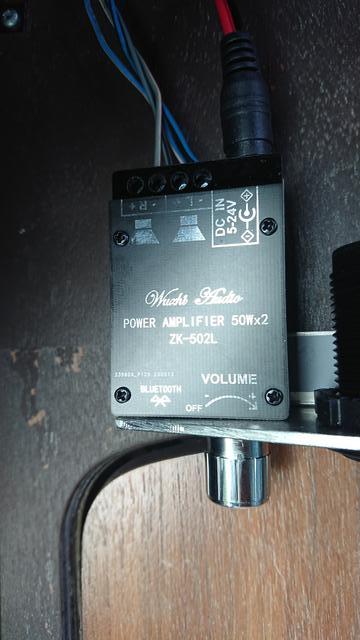 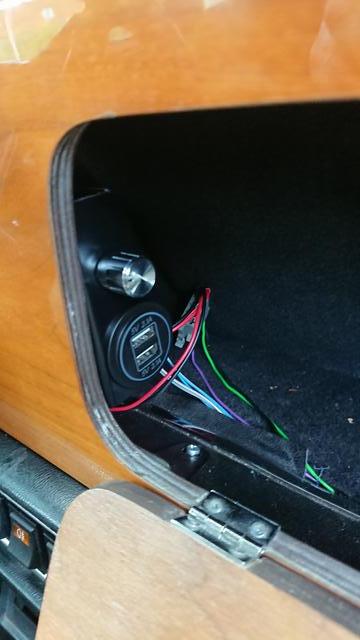 The amplifier module as well as the USB plug are from AMAZON while the bracket is home made.

Next on the list is deep cleaning the seats.

oh right! i was just wondering about this type of set up for my mini! that looks good, whats the sound like?

My son was amazed by the sound of this little amplifier. According to the supplier information it is putting out 2x 50 W. And it's so simple.

I have started cleaning the interior in the back. Here you can see the before / after situation on the rear bench: 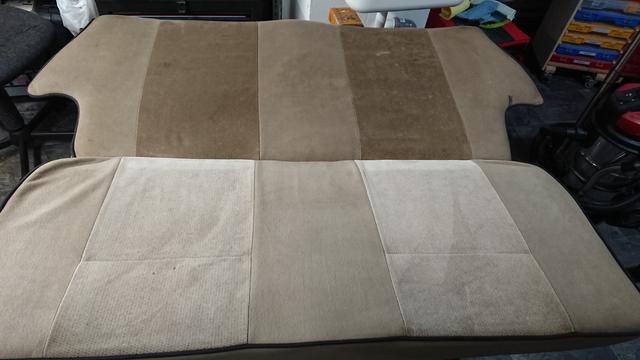 , I have covered it with some leftover leatherette. 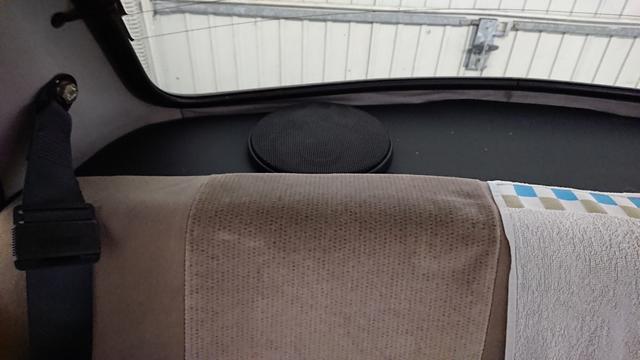 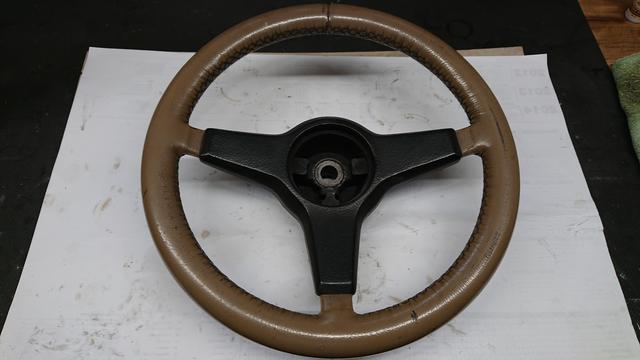 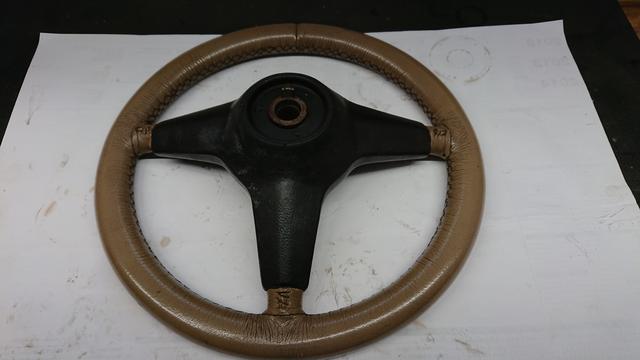 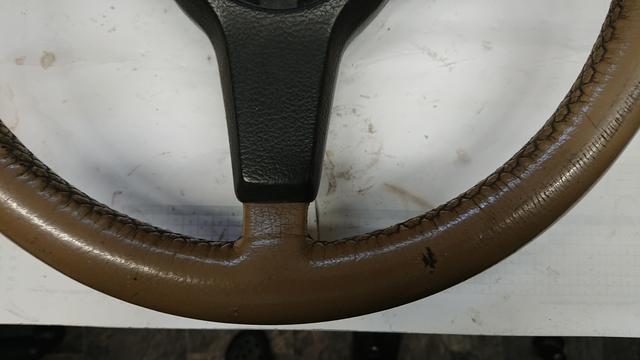 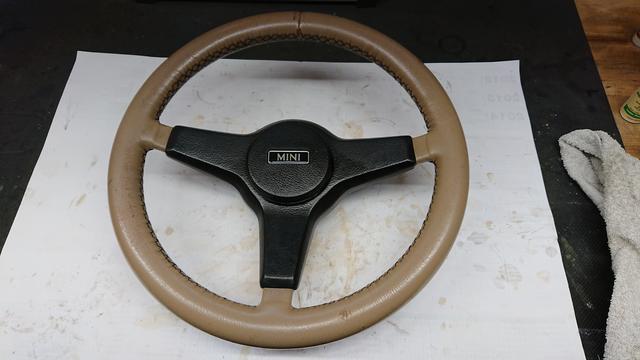 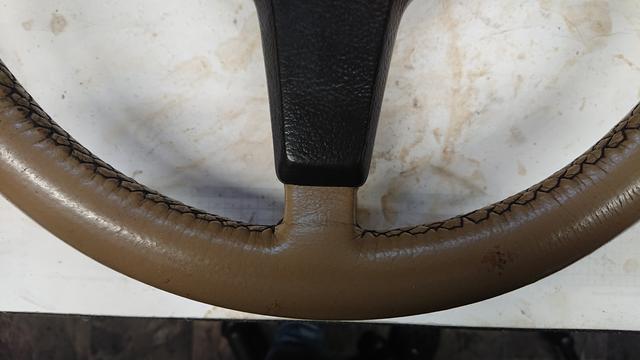 And finally I have designed a holder for my mobile phone. The base has been 3D printed while the holder itself is a part form LogiLnk which came with an adapter to fix it on the fresh air vents of a car. 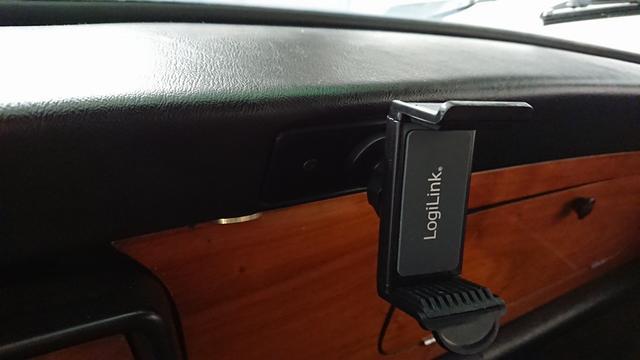 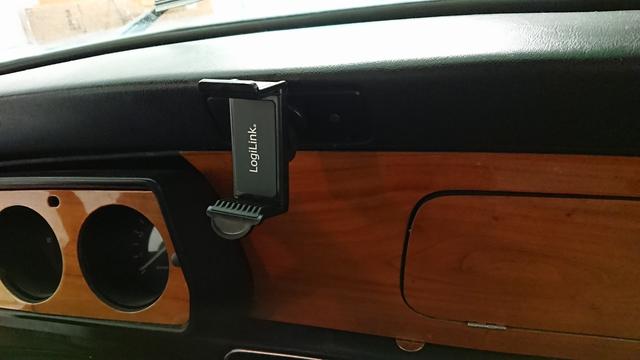 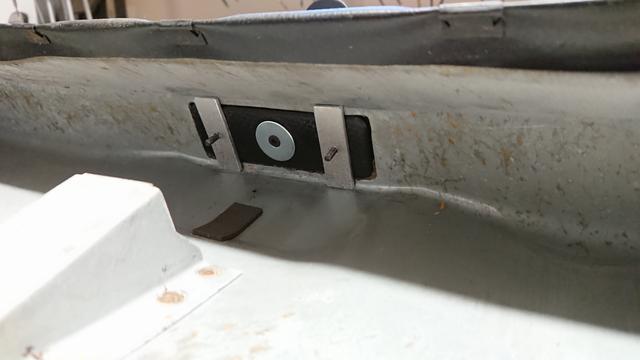 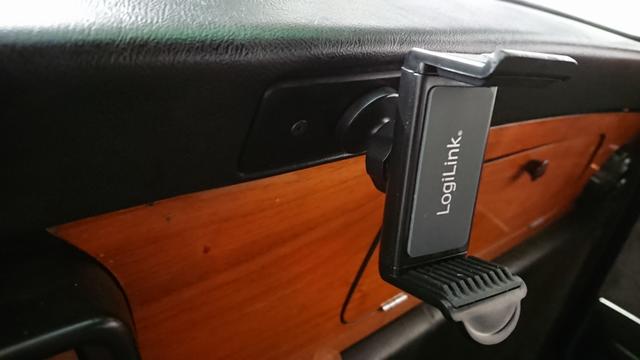 Next on the list are the front seats and door cards.

Thought you were a Hamburg resident with that plate but realised it’s registered on the historic format. See so many minis in Hamburg, quiet surprised in the number that are used daily and parked all over the city.

Nice example and even better if it’s a useable project

Registrations for Hamburg start with HH. For historic vehicles (> 30 years) an H will be added on the left.

In the past it was mandatory to change the registration of any cars according to the owners residence. This isn't the case anymore and allowed me to keep the registration even though I'm not a Hanover resident.

The Historic H will be added on the other left ;)

Registrations for Hamburg start with HH. For historic vehicles (> 30 years) an H will be added on the left.

In the past it was mandatory to change the registration of any cars according to the owners residence. This isn't the case anymore and allowed me to keep the registration even though I'm not a Hanover resident.