243 replies to this topic 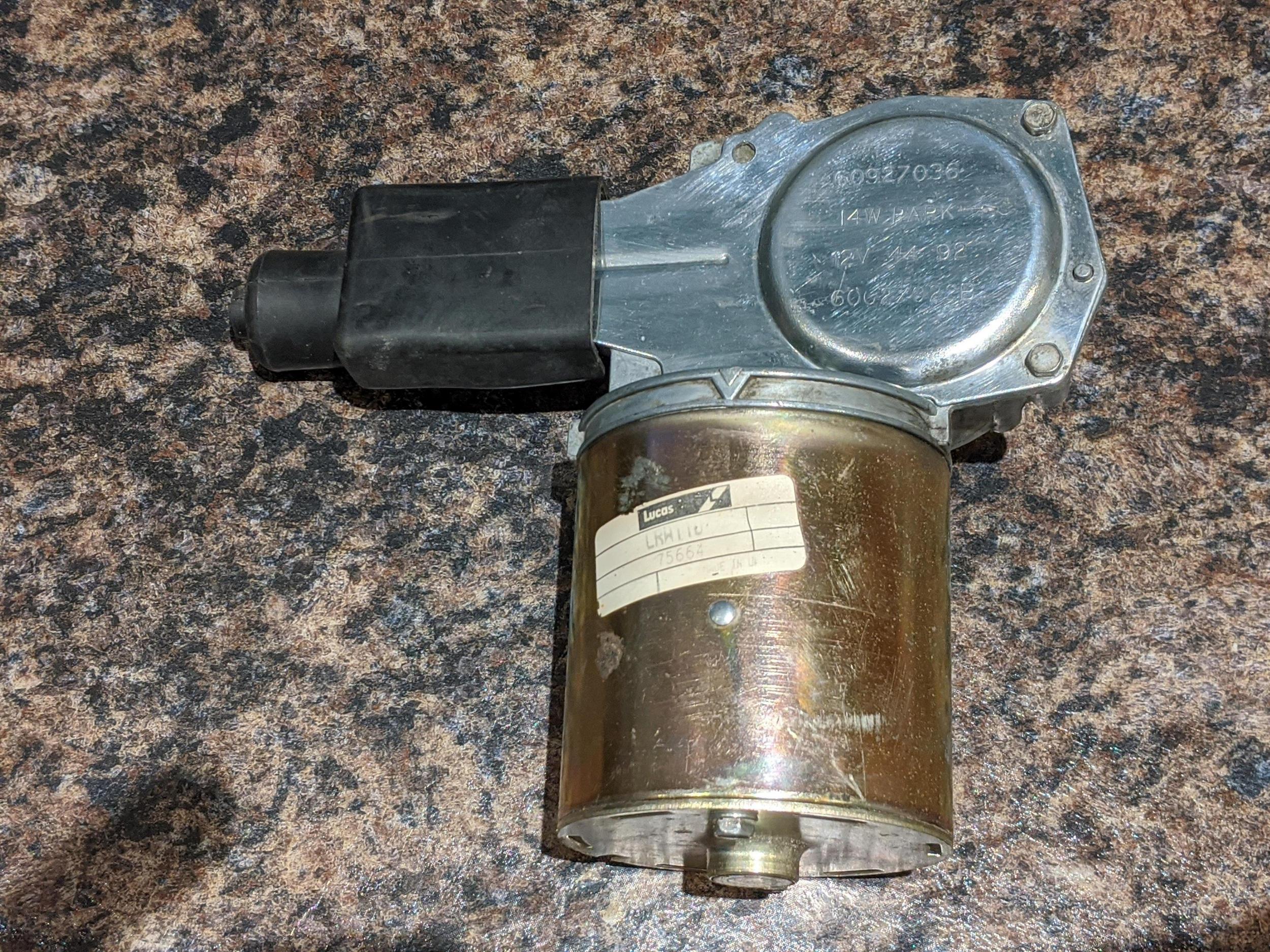 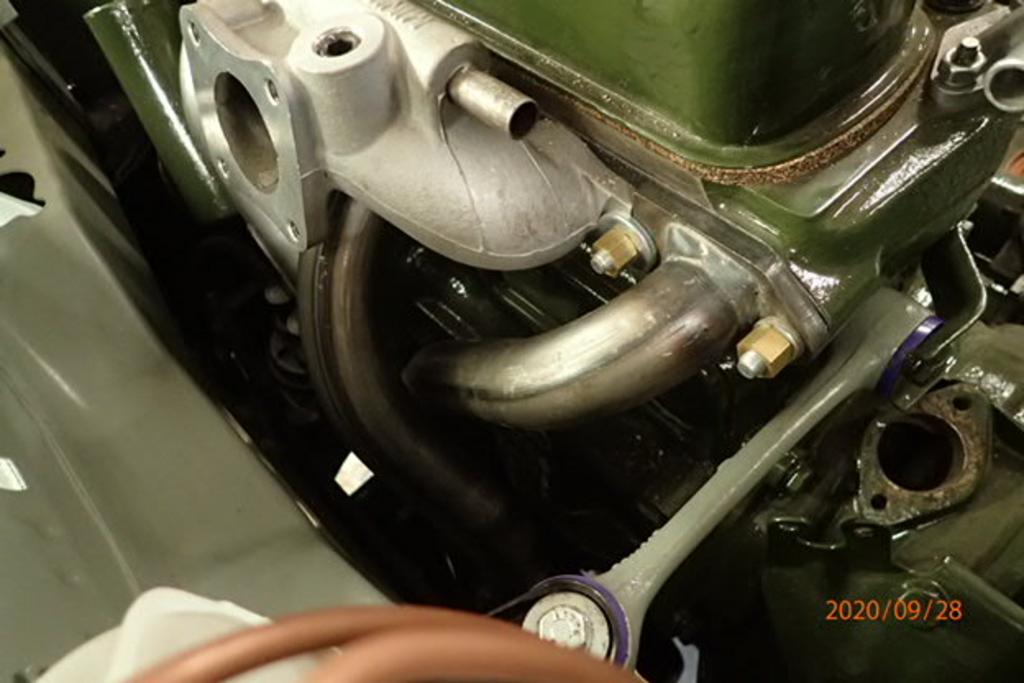 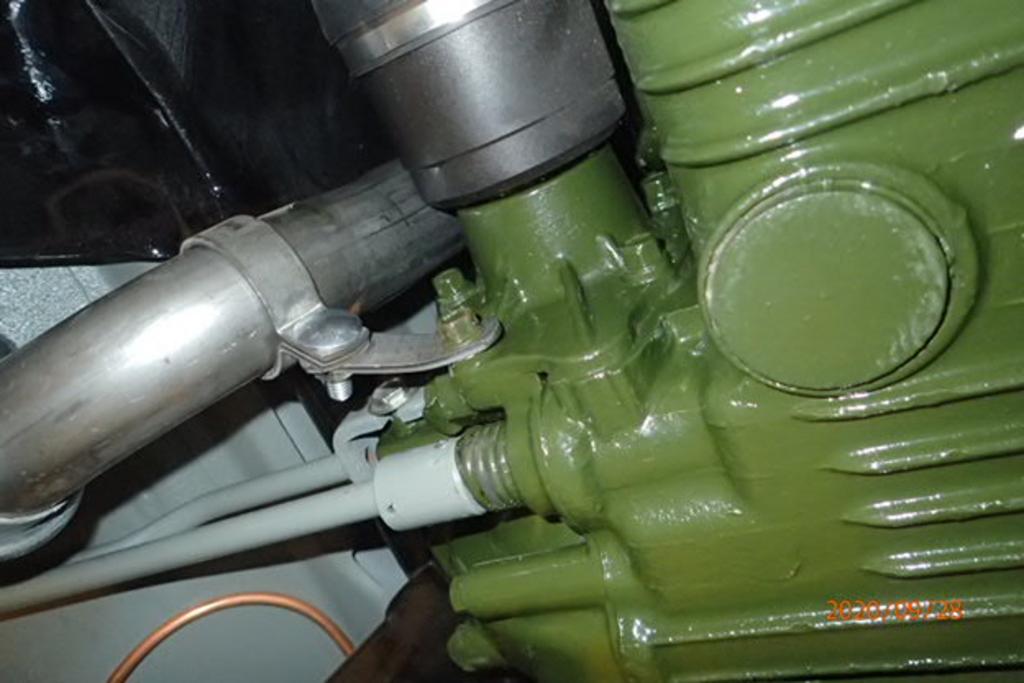 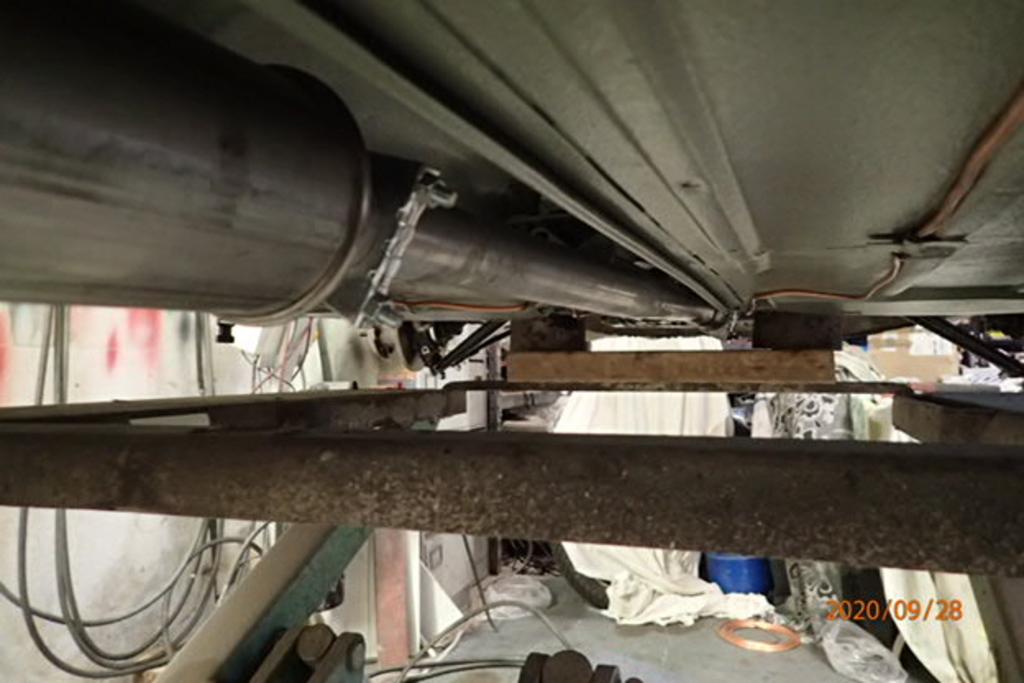 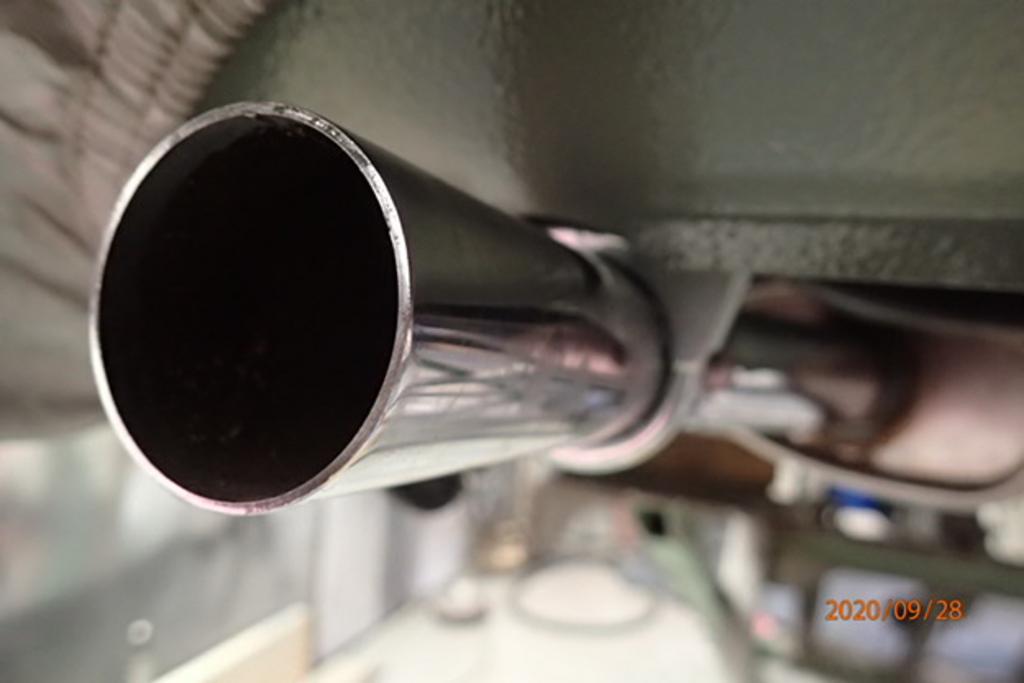 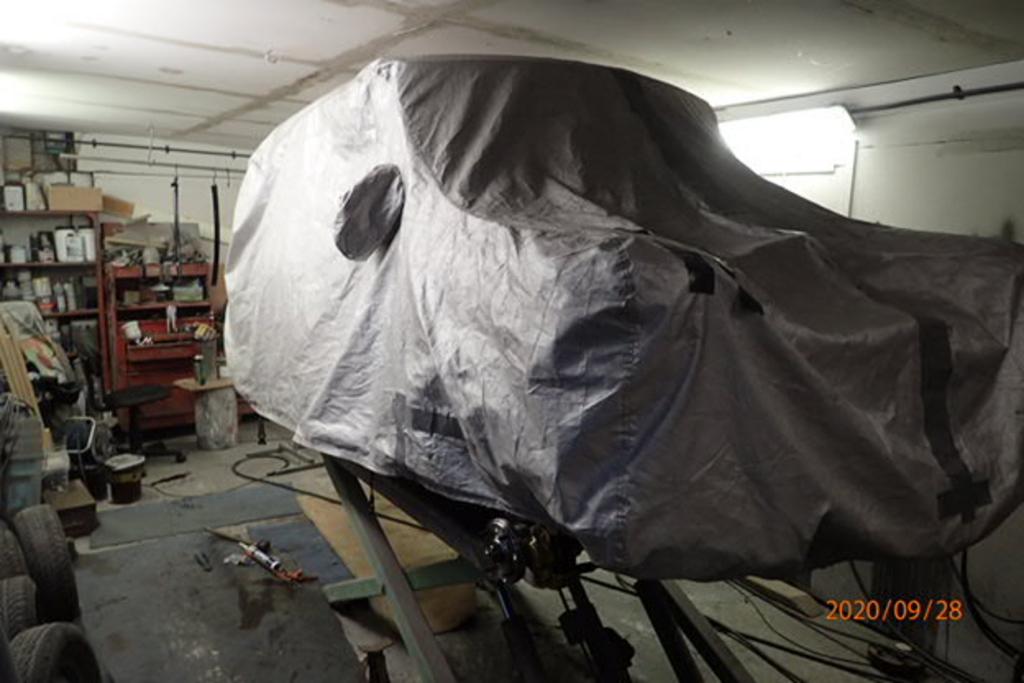 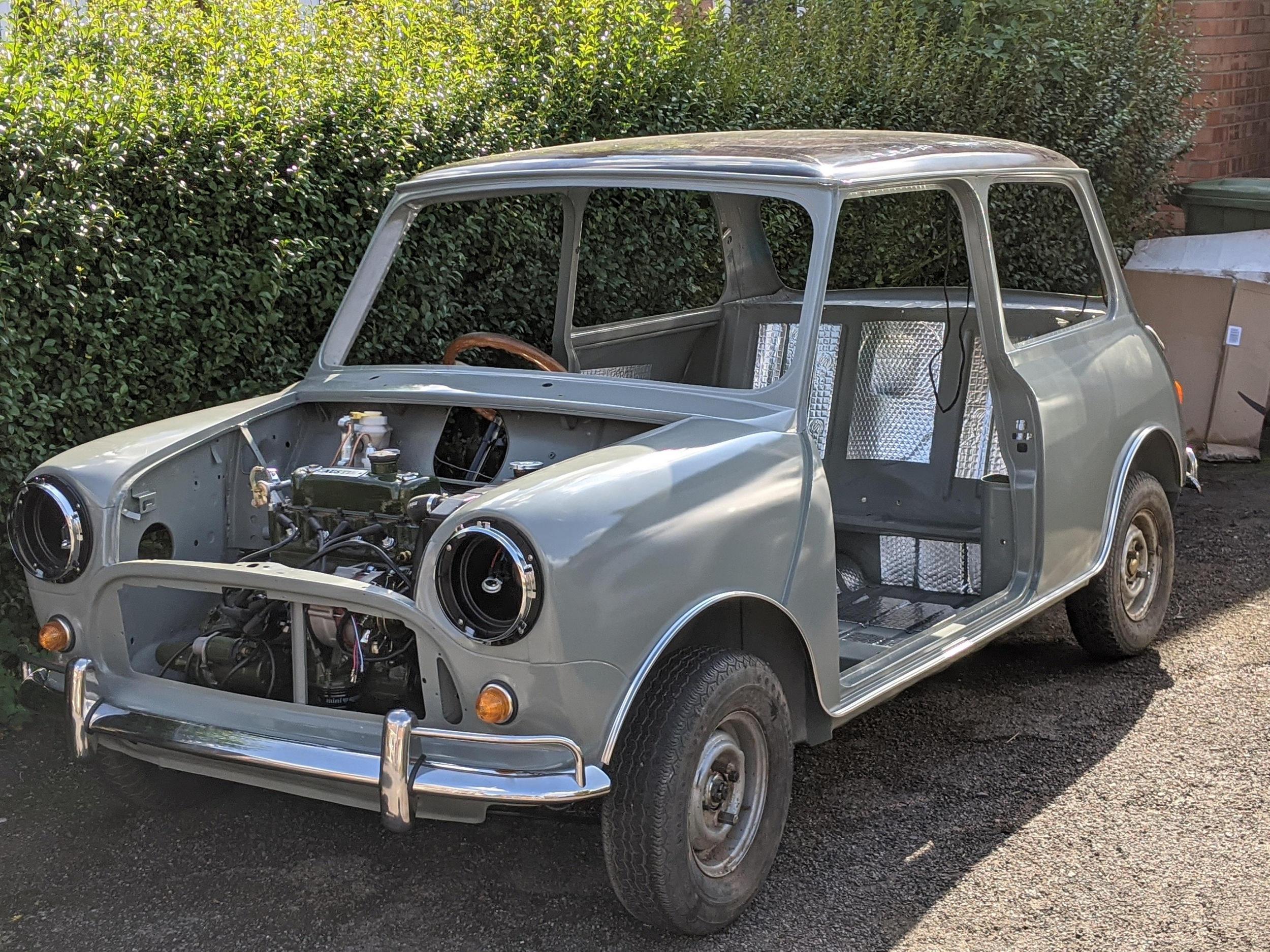 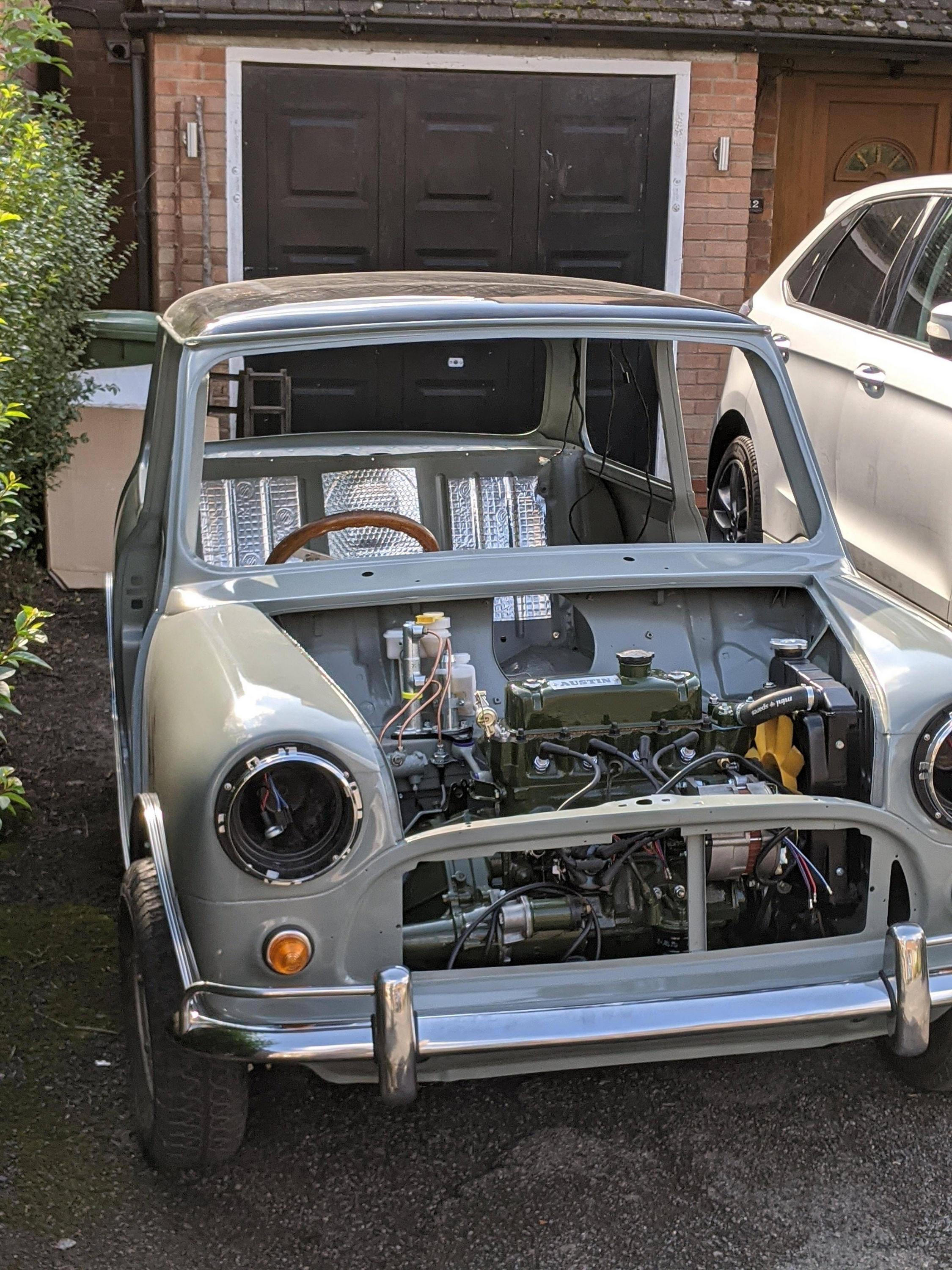 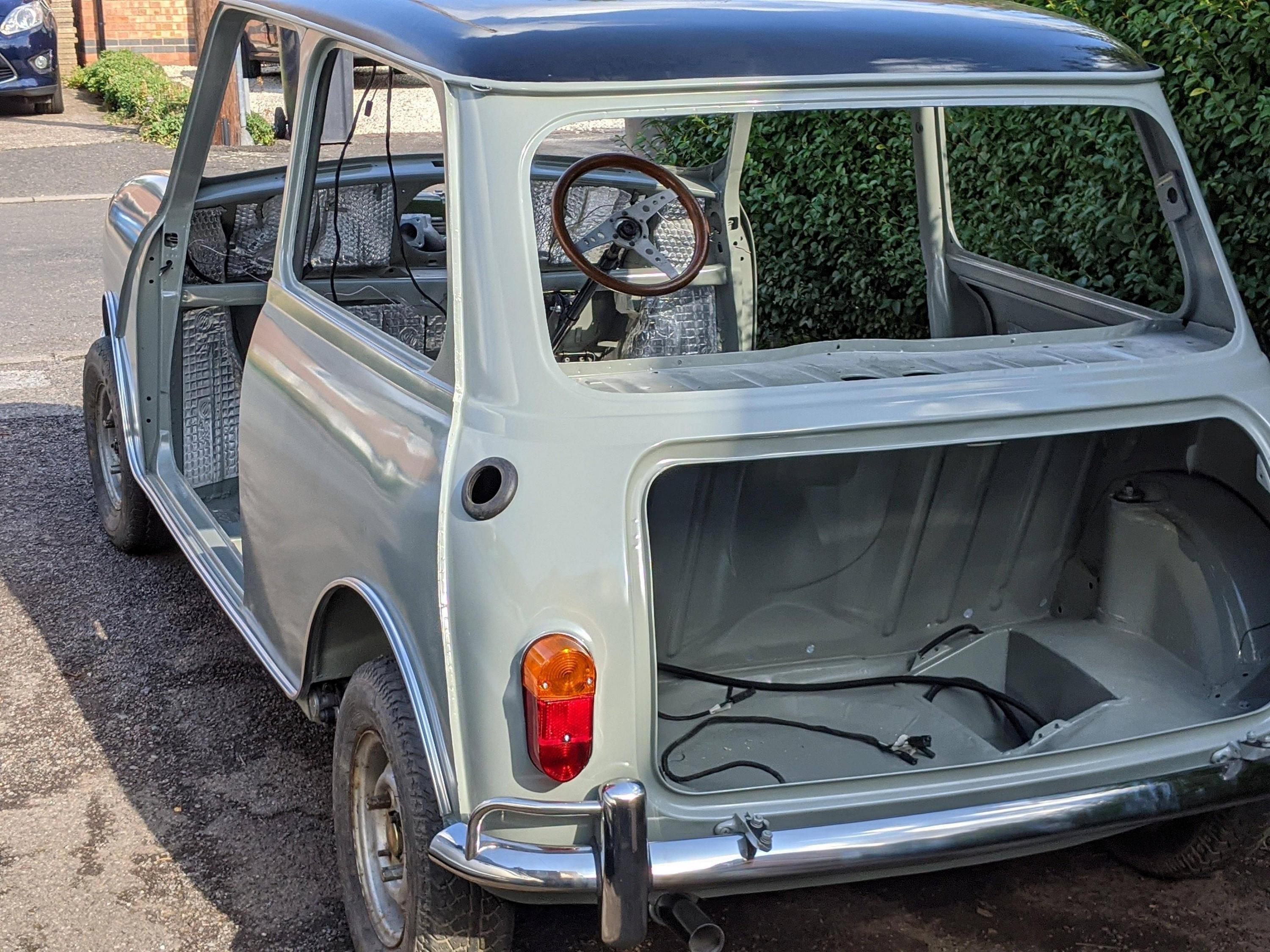 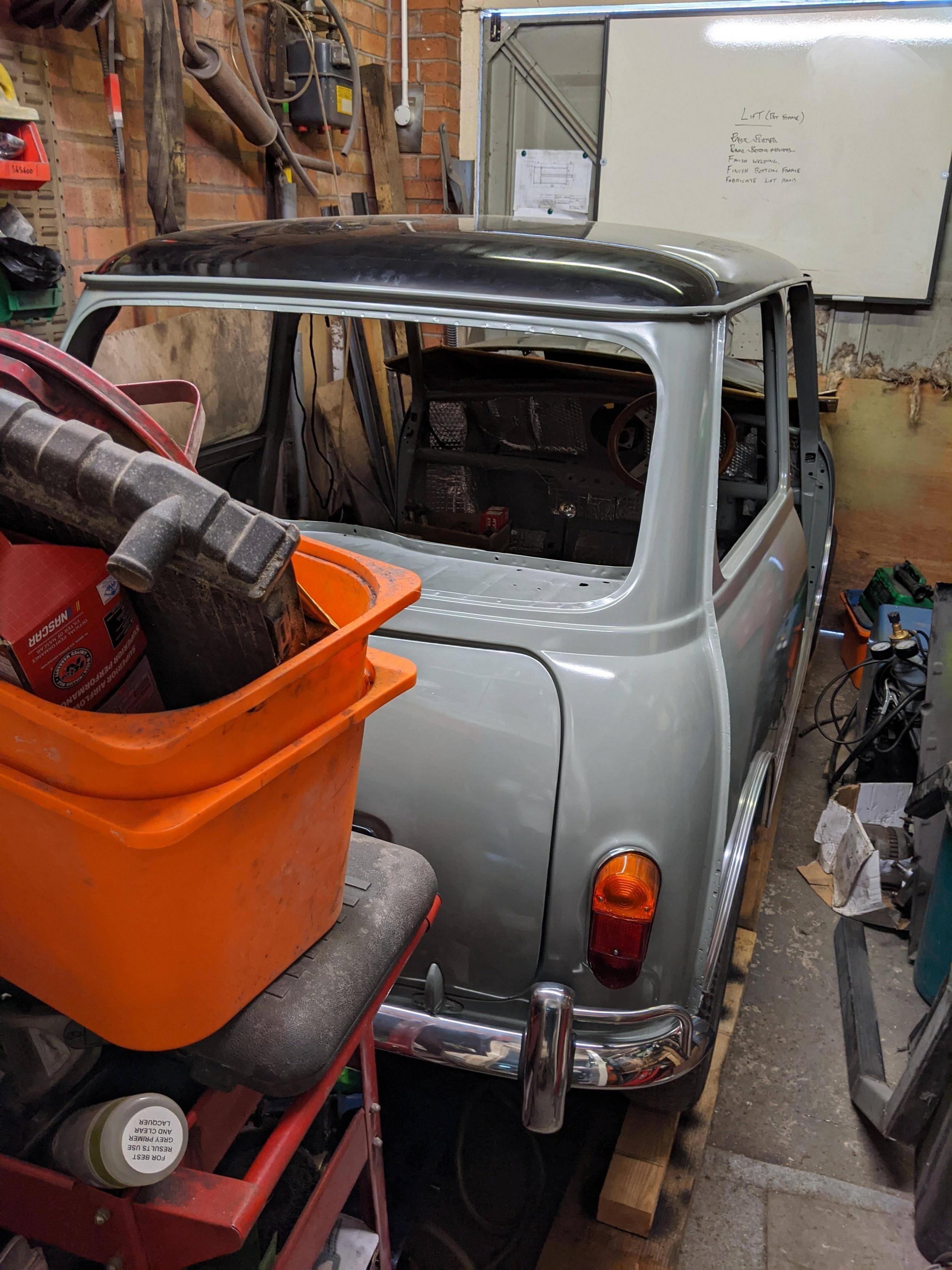 I have just read the entire thread whilst "working" from home. This is a fantastic project and you should be rightfully proud of what you have achieved. You have done yourself proud and I have to say that I am jealous.

I have just read the entire thread whilst "working" from home. This is a fantastic project and you should be rightfully proud of what you have achieved. You have done yourself proud and I have to say that I am jealous.

Thank you matey, It has taken much longer than I originally intended (think I initially said 1-2 years) but its very comforting to finally see the light at the end of the tunnel.

This post contains images of me fixing stuff that aint broke.

Today I've been converting the heater unit to run the fan at three speeds (a la later minis) This is something i looked into years ago for the clubby estate, but just never got round to it.

Basically I'm using a resistor pack from a ford transit (cheapest on eBay, no other reason) and the switch to control it all will be, what should be the centre wiper switch. This has actually solved the issue of what to do with the wiper switch as i wanted to retain the later column stalk controls.

First thing was to figure out what does what on the back of the switch. Luckily, I found this on google. 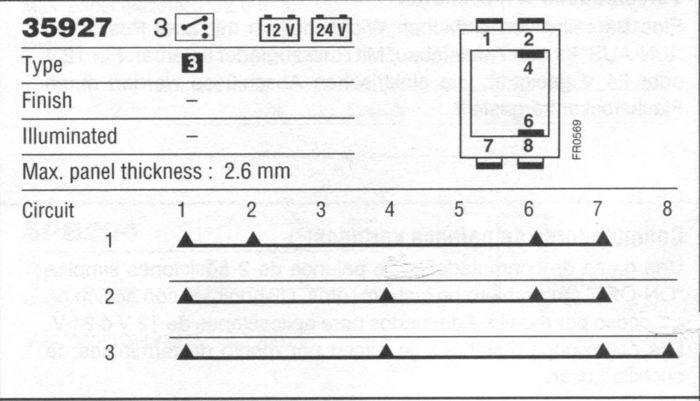 Next was to wire the switch up to the resistor pack, 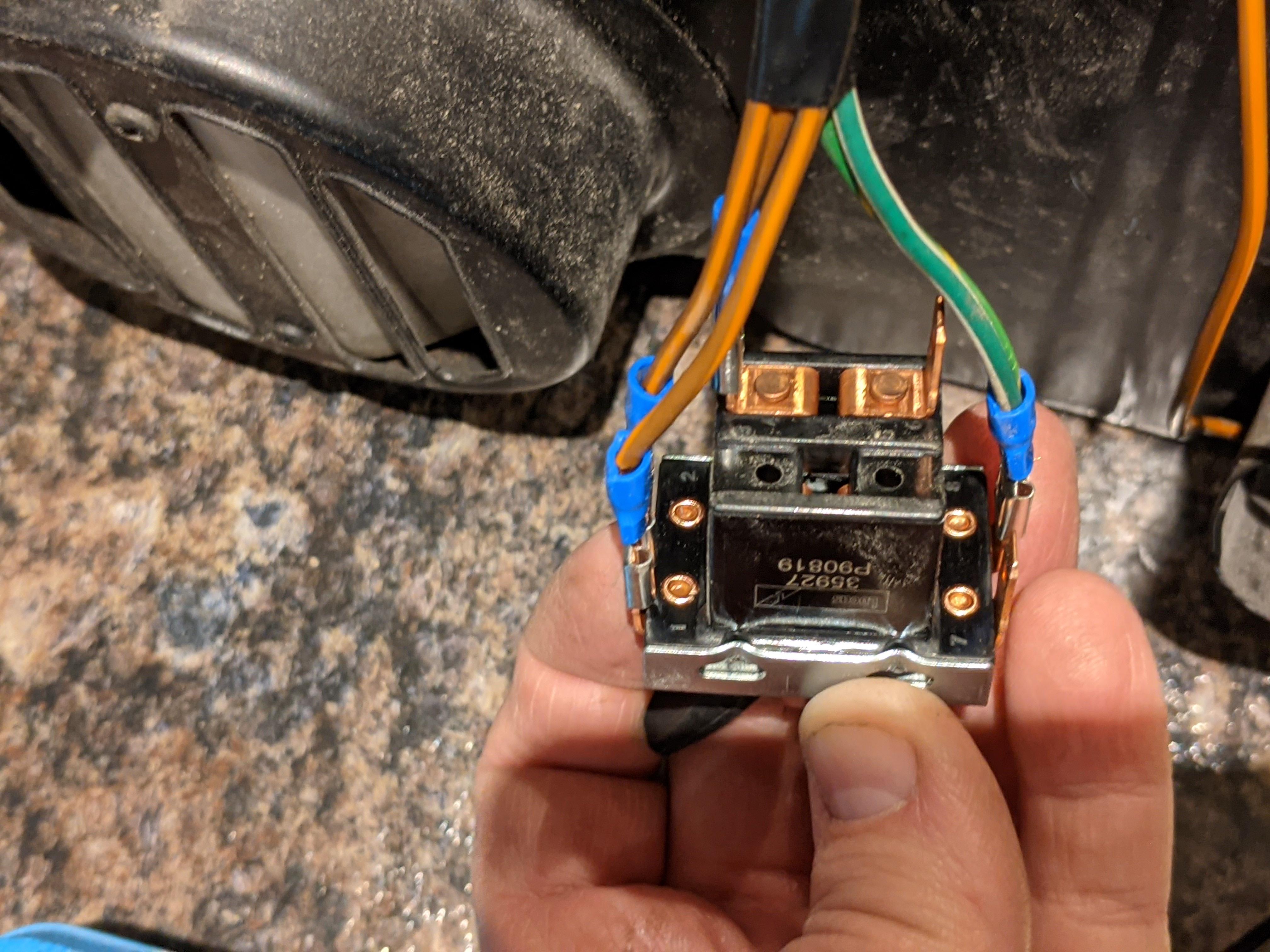 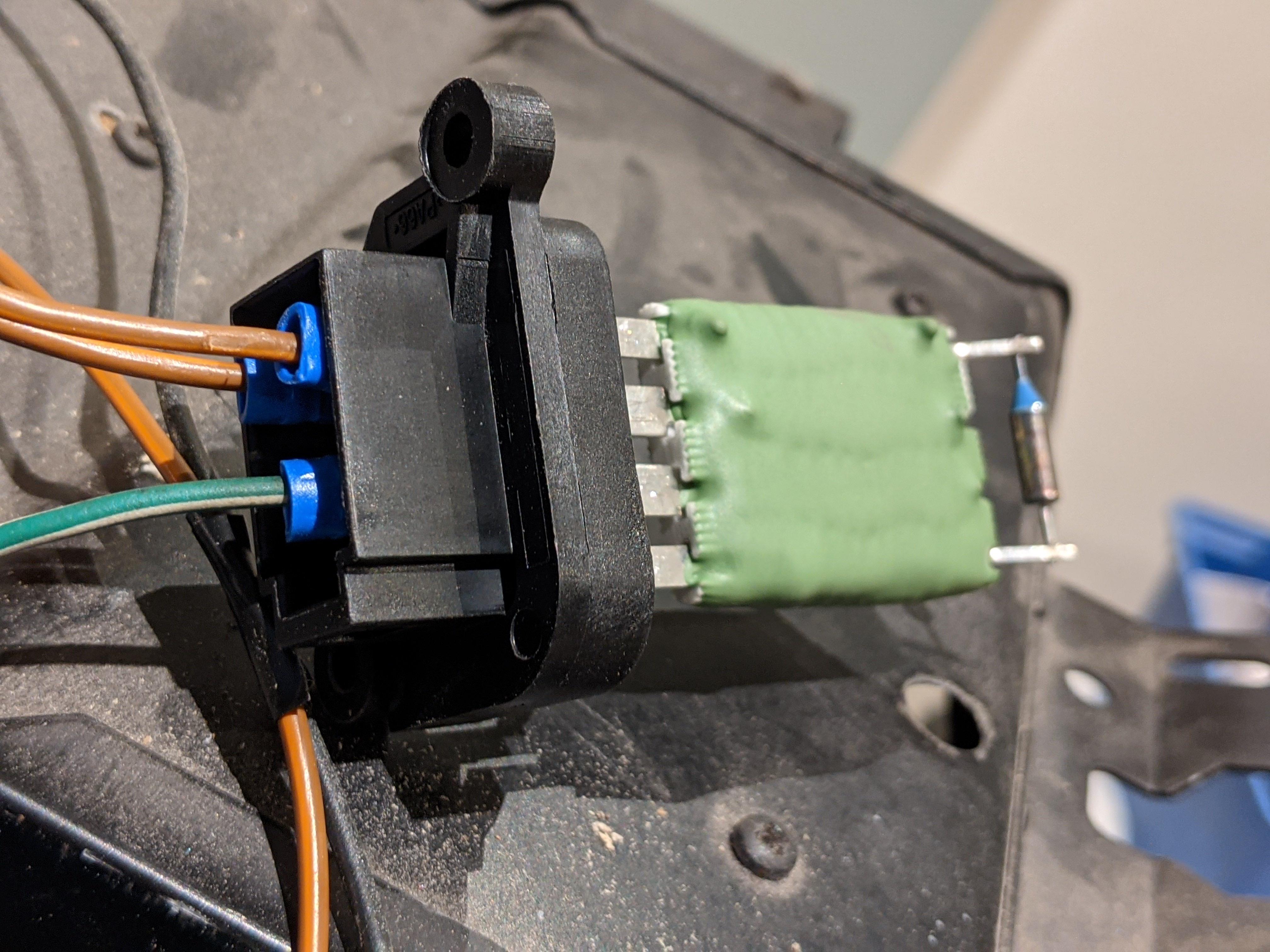 I'm not going to go into too much detail with the wiring as i'll probably do a separate post in a more appropriate section of the forum.

Here's a quick video of me testing it. turn the sound on as you cant see a lot.

After i was happy it all works as i wanted it to. it was time to find somewhere to mount the resistor pack. It has to be cooled by the intake air before it goes through the heater matrix.

I chose this location 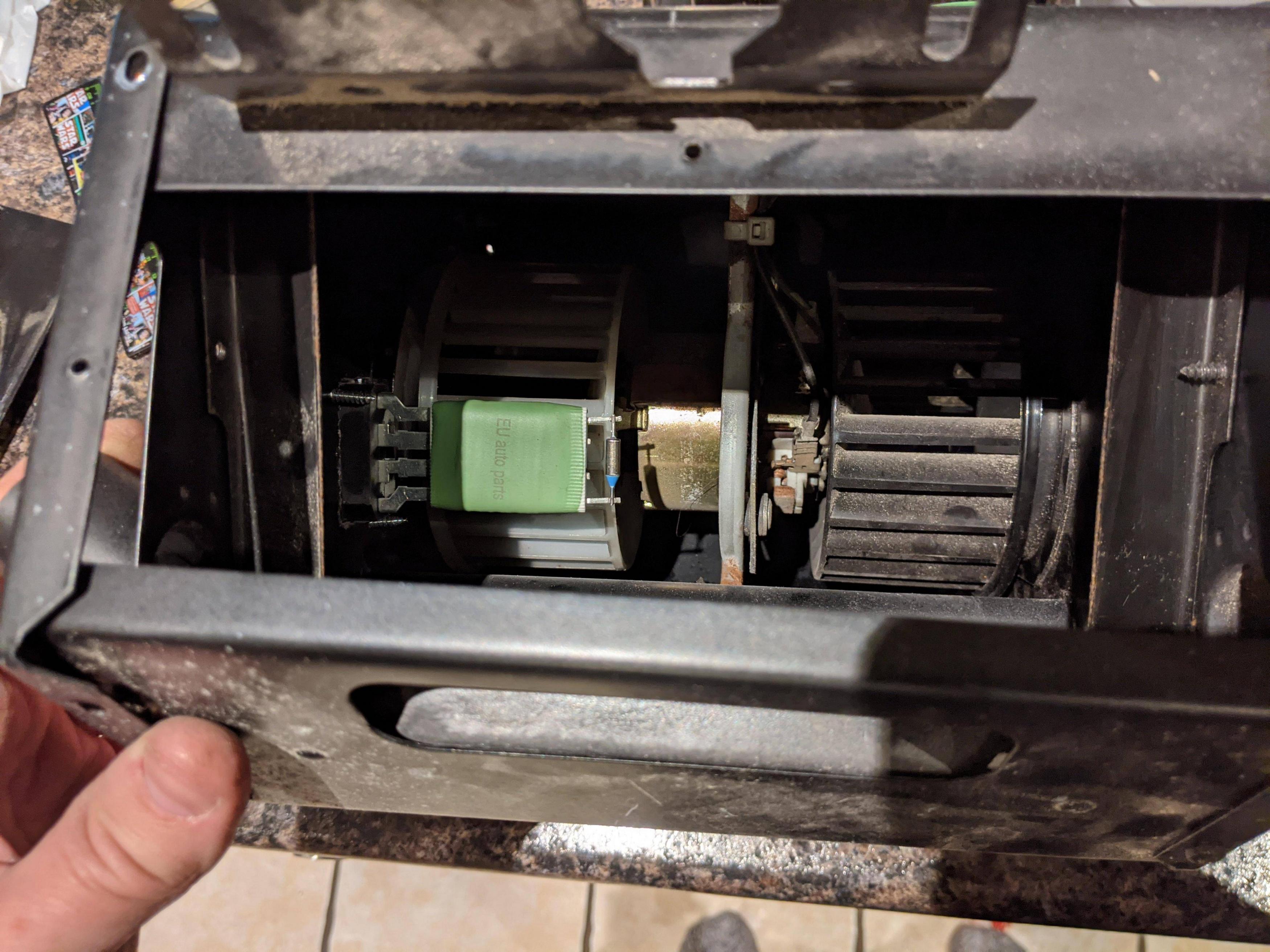 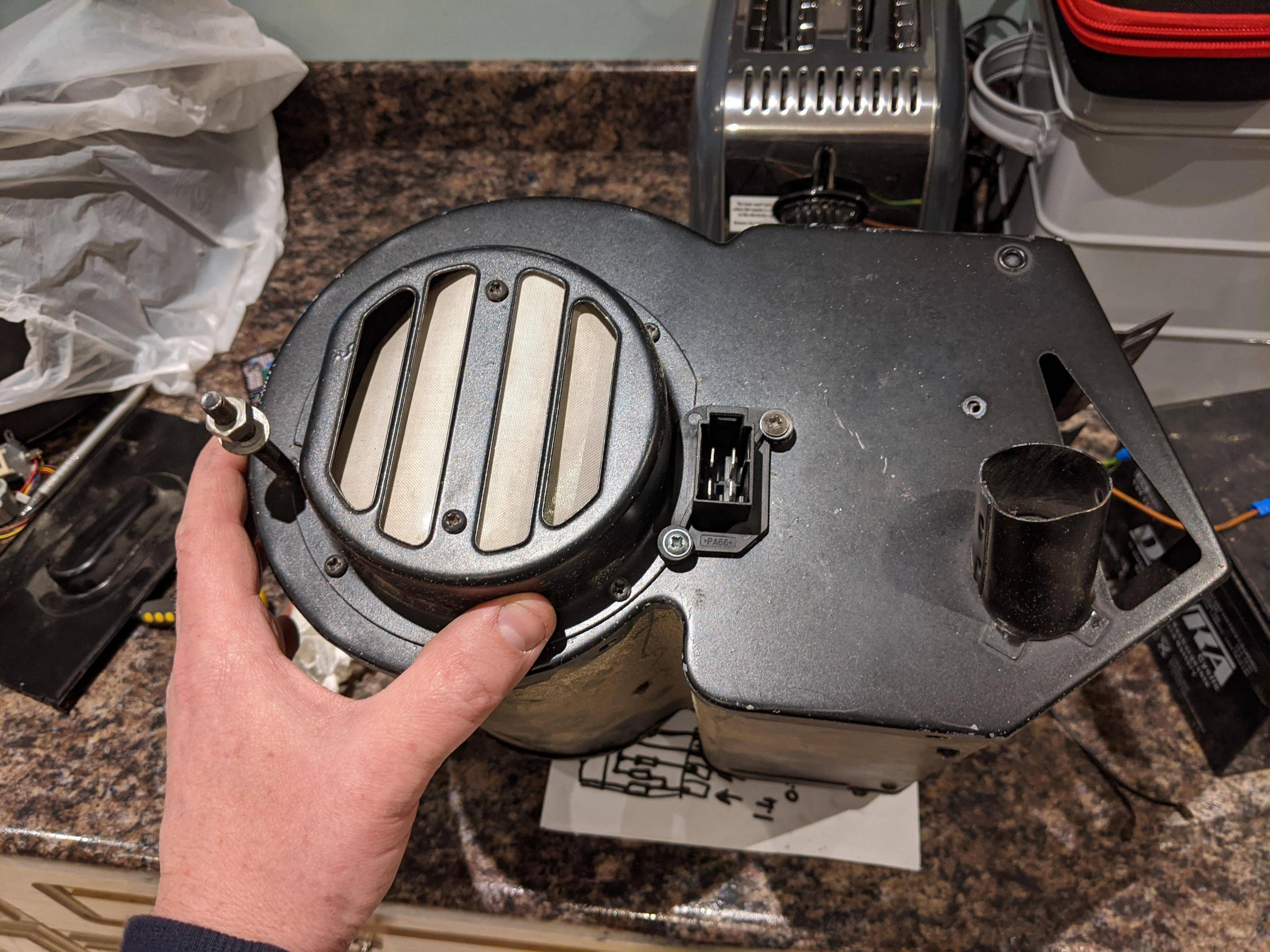 I shall be making a gasket to put under it, to stop any air leaks.

One other job is to move the matrix or more accurately, turn it round so the hoses exit on the left hand side as you look at it. I've never been  happy running hoses under/over/behind the heater, so this should help make things a little neater.

Little additions to the dash pod whilst I'm waiting for some foam for the heater box. 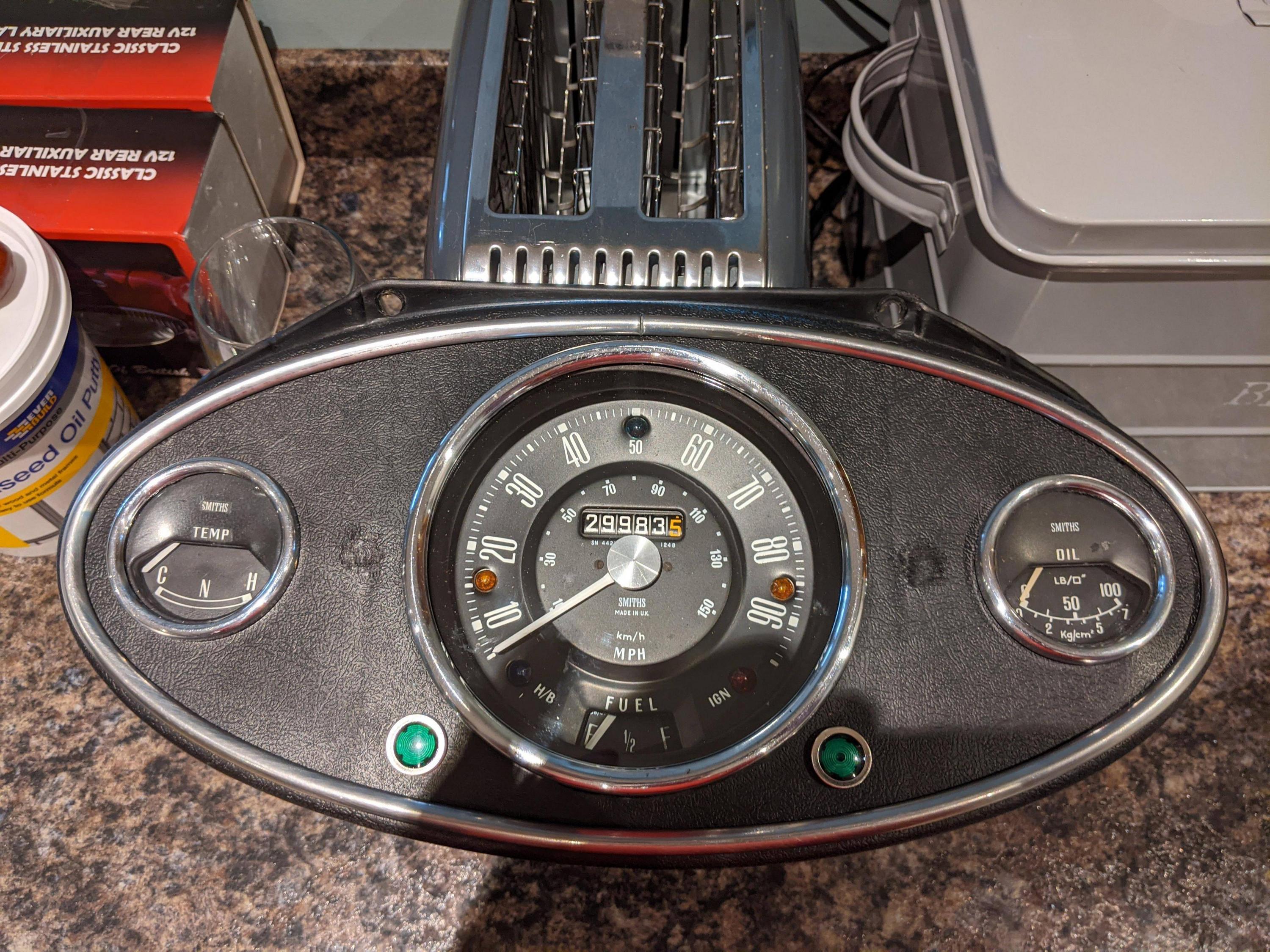 You could have wired up the indicator bulbs on the speedo? The Mini's looking great!

The single indicator light on the dash is fine but doesn't tell you which side is flashing, I did consider using the two amber lights either side but i really wanted green just to be proper.

I hate this bit of the restoration, it always seems like things have slowed right down, but instead it's just lots of little things. 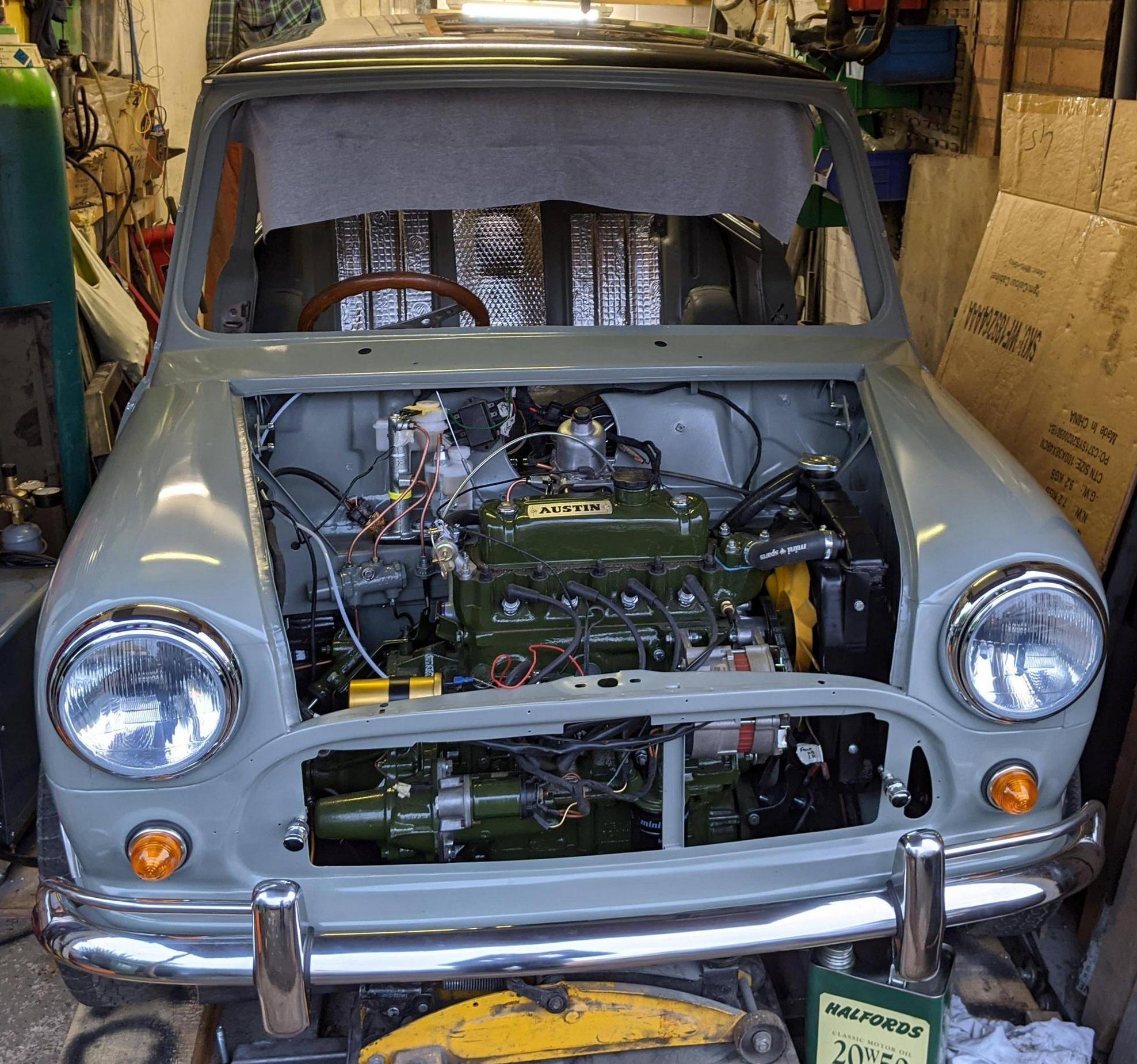 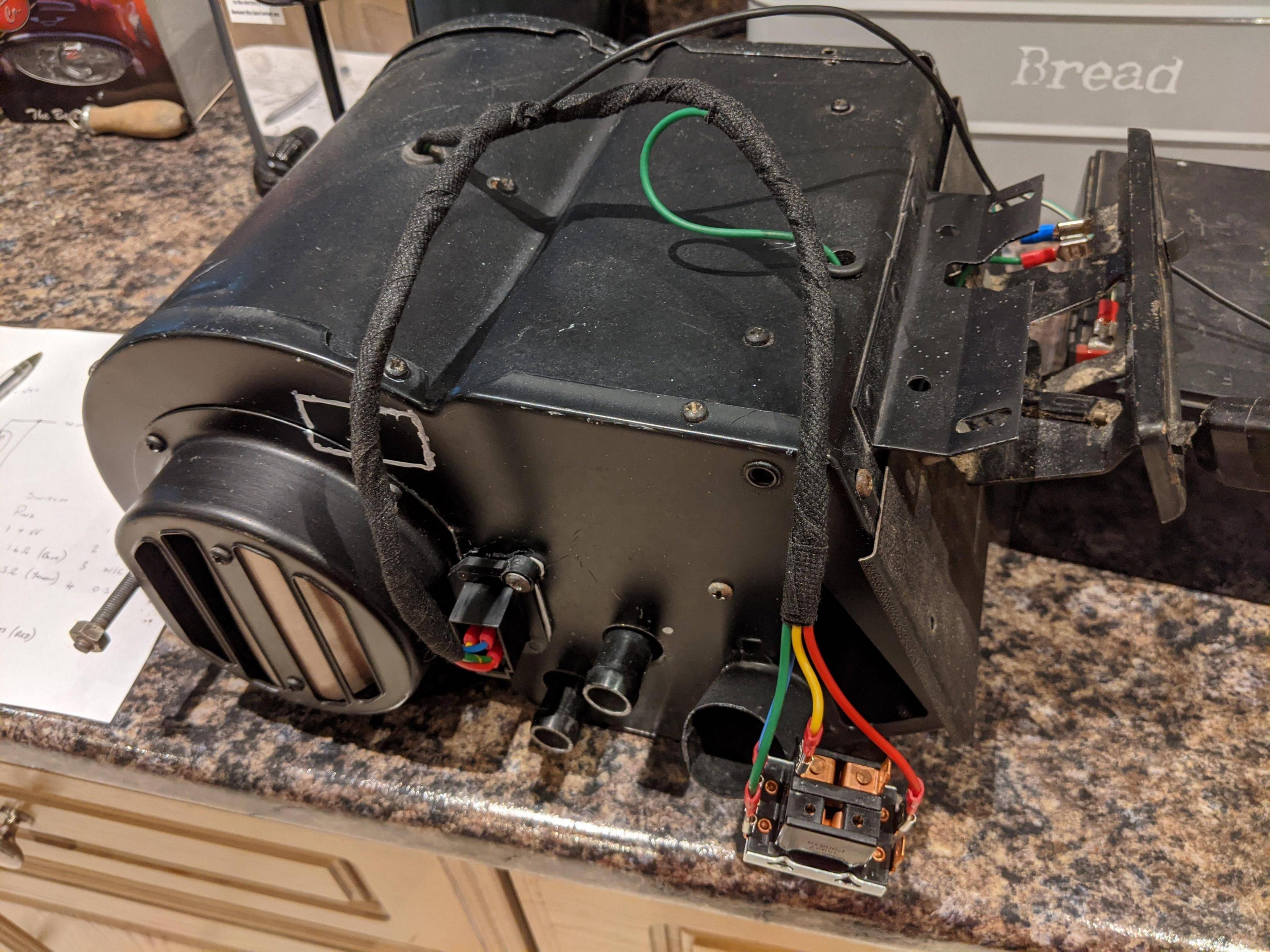 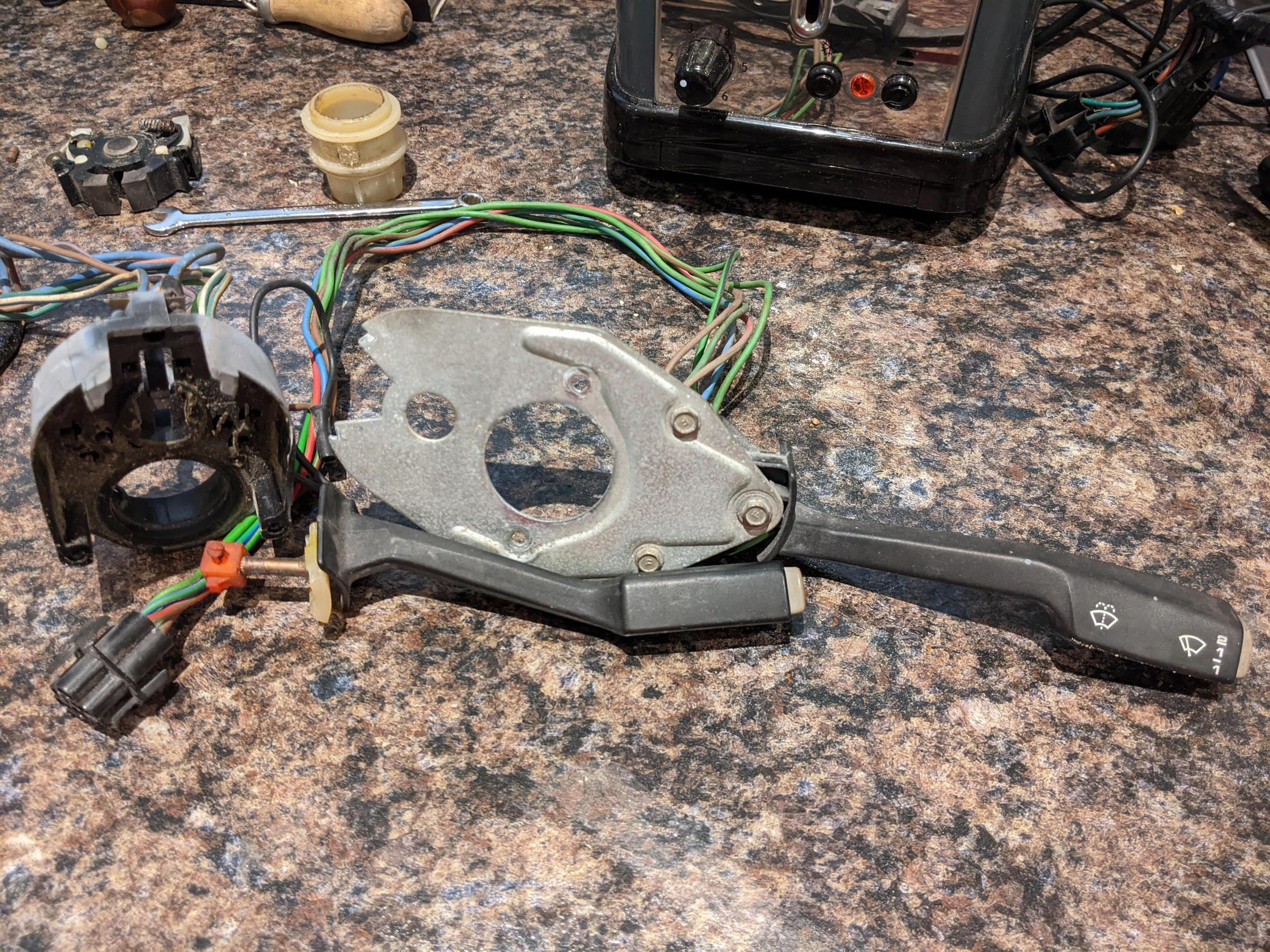 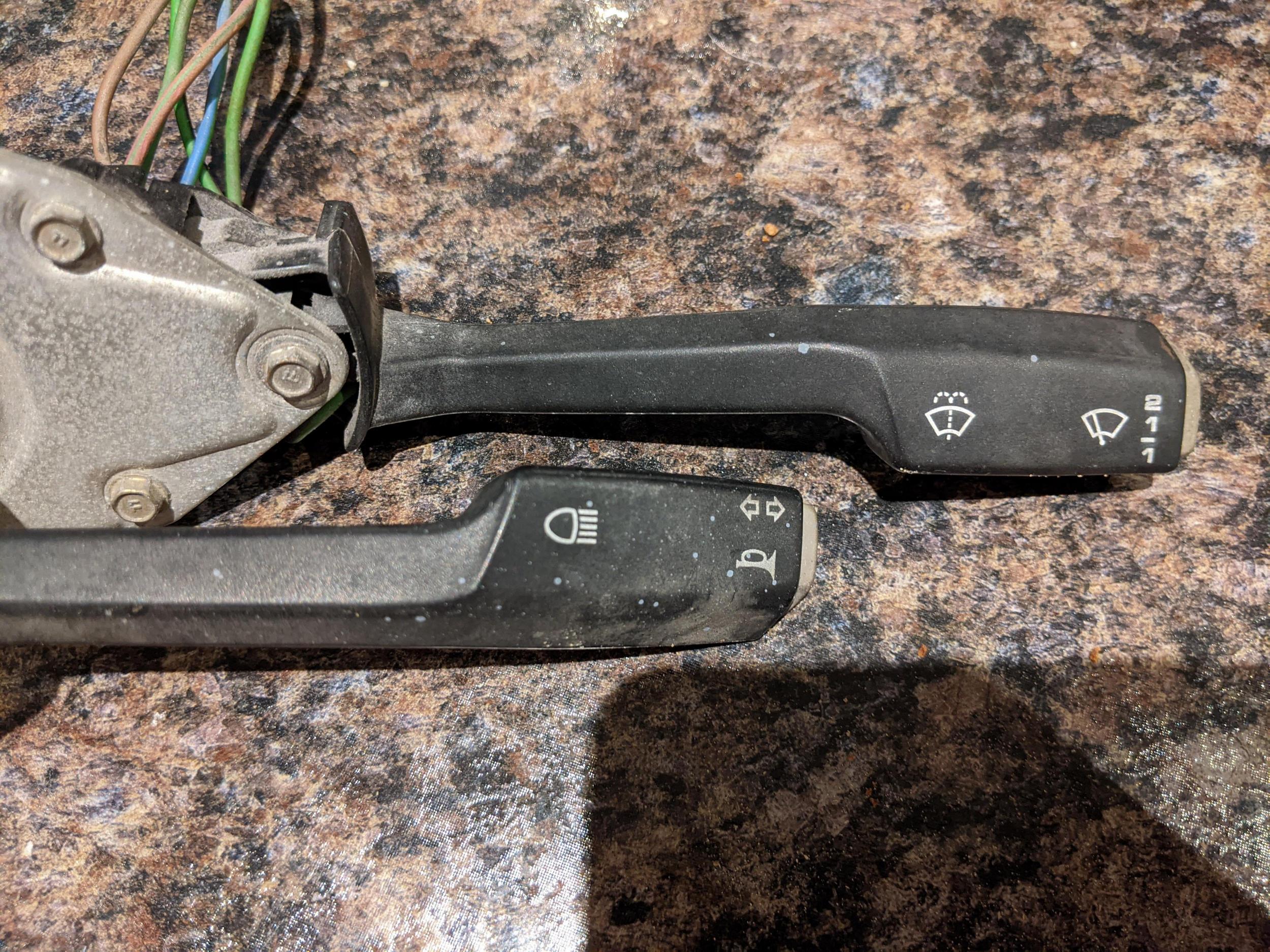 As well as being grotty, the plastic clamp on the back has broken off so i will attempt to swap it out with a good one from the spares pile.

So after a bit of scrubbing with mr muscle's finest and chasing round the kitchen floor for springs and ball bearings after the eighth time of trying to put it all back together again, this is what we ended up with. 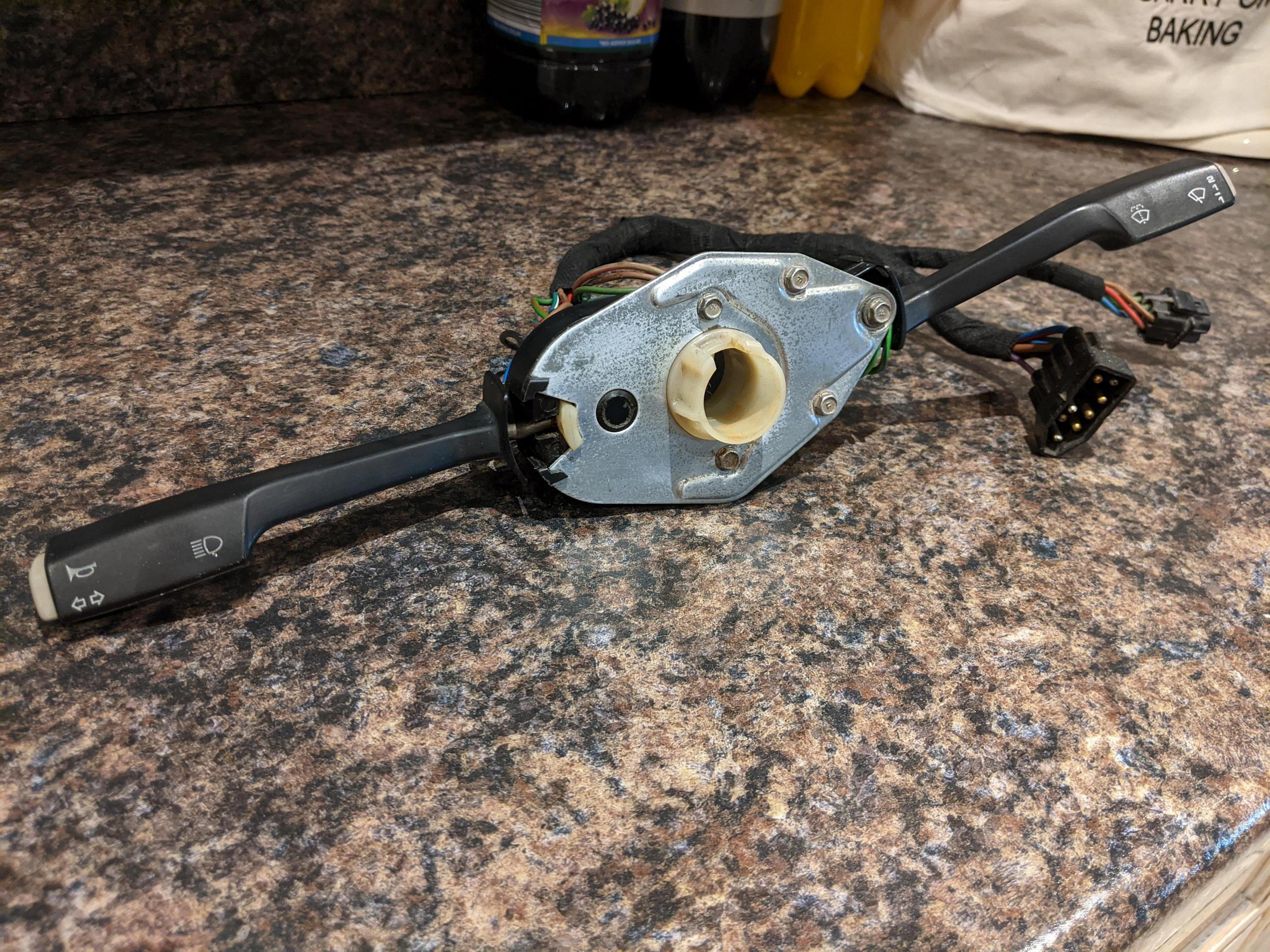 I just couldn't resist putting on some shiney bits 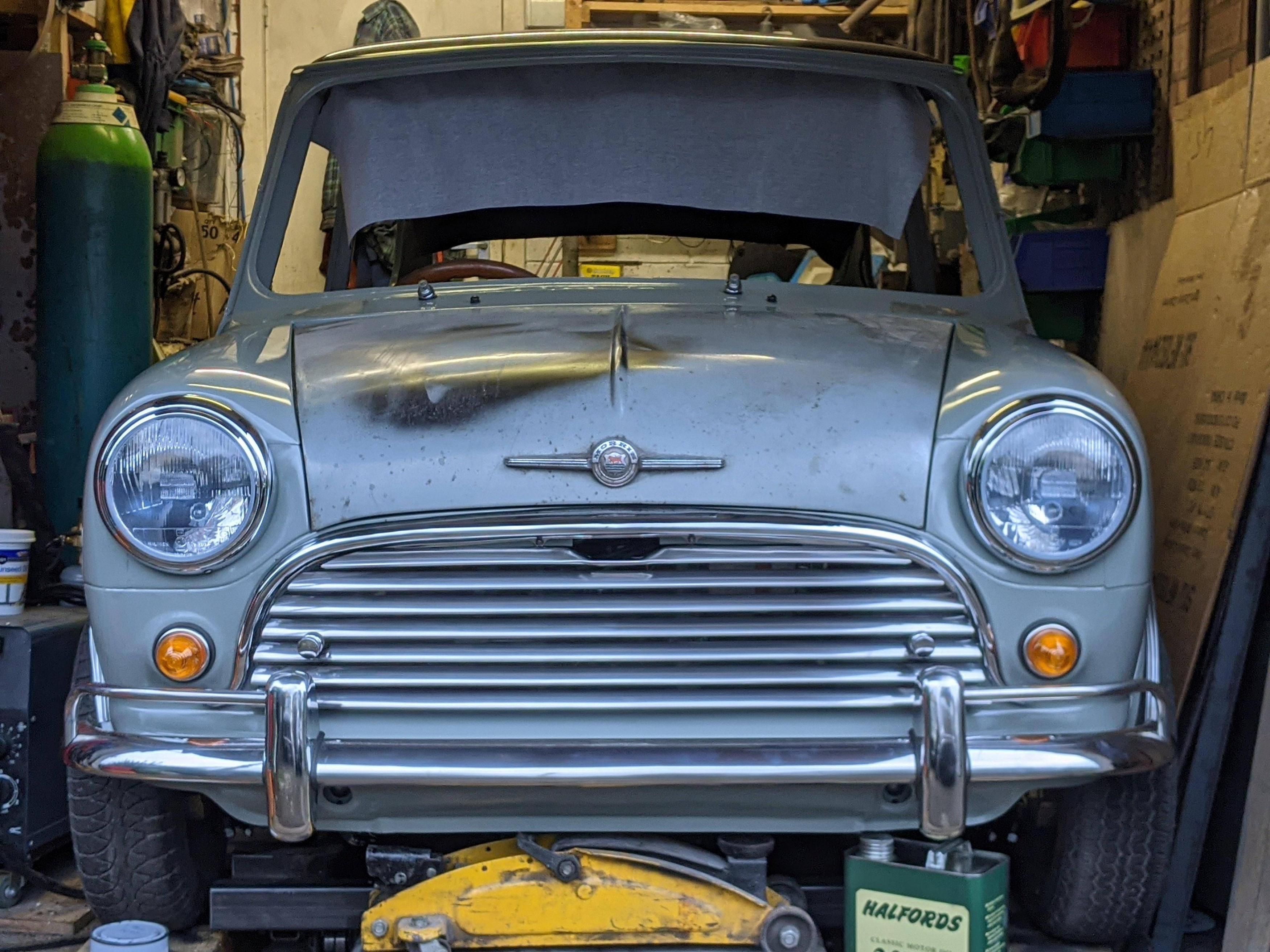 Dont worry not the actual bonnet

What are the switches from?

I am THE CLAMP MAKER

Excellent work, Looks great! Where did you get the rubber that goes over the windscreen wiper motor? or is that an original part?

Excellent work, Looks great! Where did you get the rubber that goes over the windscreen wiper motor? or is that an original part?

I managed to get hold of a load of ex military land rover wiper motors some years ago and this is one of those, the rubbers were already on them, I guess they don't have a full cover like the mini's.